Soccer Betting News
The 2015 Gold Cup soccer betting started with some definite favorites in place. The US and Mexico both opened the tournament with wins, but one of the other favorites, Costa Rica, were stunned in their opening match against Jamaica, with that game ending in a 2-2 tie. The Costa Ricans will have a chance to get their first win of the tournament when they face El Salvador in Houston on Saturday night.

Date: Saturday, July 11th, 2015Time: 6:00PMVenue: BBVA Compass StadiumIt was expected that Costa Rica would tear through Group B with little opposition, but they very quickly realized that they are going to have to work a little harder to advance. They certainly had their opportunities to put Jamaica away in the opening game, but a defensive lapse led to a tying goal that made the final stages of the match a little nervy. With El Salvador and Canada playing to a 0-0 tie, the group is now wide open, but Costa Rica know that they can take total control with a win over a very young and inexperienced El Salvador side. This is a team that is much better than their performance a couple pf nights ago, and I really don’t expect them to put in back to back sluggish performances. The reality is that their opening game was probably the toughest they will have to face in group play, so they should still find a way out with no problem. 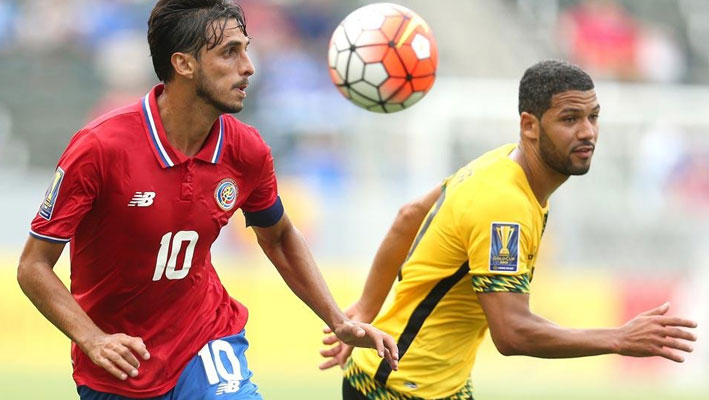 This version of the Gold Cup has provided us with some fine entertainment through the first round of the group stage, but that is not a tag that can be applied to the El Salvador/Canada matchup. It was a dour affair with little in the way of scoring opportunities, with the best chance of the game falling to Cyle Larin of Canada, who somehow managed to miss an empty net after rounding the goalkeeper. El Salvador has a young squad, and they did not look like a particularly cohesive unit in that first game. They are going to have to find a way to seriously raise their level of play if they hope to hang in there with a much more talented Costa Rica side. You have to imagine that their goal here will be to play a tight, defensive style that might frustrate Costa Rica. The longer they can hold out, the better chance they have of perhaps stealing a point. 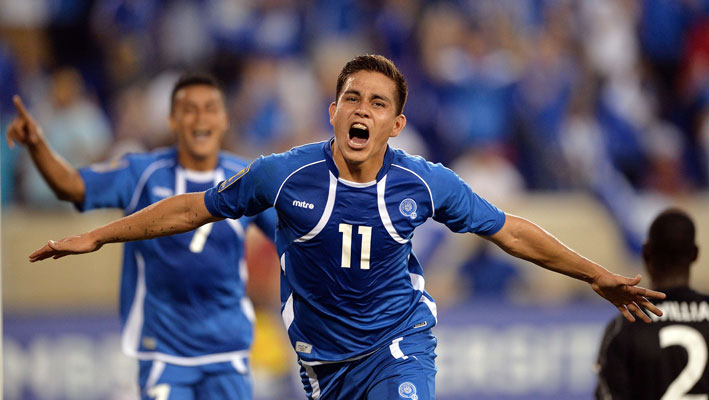 Costa Rica are going to have to play a patient style of football in this one, but at the end of the day, I believe they will get the rewards they want. I like them to come away with a 2-0 win in this one. Sources:Concacaf.com: http://www.concacaf.com/team/tcosta-rica/gold-cup-menOrlandocitysc.com: http://www.orlandocitysc.com/players/23/cyle-larin
Older post
Newer post