Soccer Betting News
There have been very few surprises in the 2015 Gold Cup through the first round of group games, with the 2-2 tie between Jamaica and Costa Rica in Group B perhaps the biggest shocker. Jamaica will look to build on that result and break the group wide open when they take on Canada in their next game. The Canadians are tied with everyone else in the group after getting a 0-0 tie in their opening group game. The Jamaica/Canada game will go on Saturday night in Houston.

Date: Saturday, July 11, 2015Time: 6:30PMVenue: BBVA Compass Stadium, Houston, TexasSoccer Betting Odds: PK-150  Canada have to be more than a little disappointed with their opening game tie, as it served as their best opportunity to get a win in a very tough group. If you haven’t seen it yet, I suggest that you take to YouTube to get a look at the miss that Canadian striker Cyle Larin had in that game. An errant back pass put the striker in one on one with the El Salvador goalkeeper. He did the hard part by getting past the final obstacle, but somehow managed to blaze the ball over the bar with the net gaping. It is a miss that may yet come back to haunt Canada. They are going to have to find a way to shake that off if they hope to get anything off a Jamaican team that is sure to be on a high after their impressive performance against Costa Rica. The team that wins this one will more than likely book their ticket into the next round, as you really have to fancy the Costa Ricans to put a beating on El Salvador. 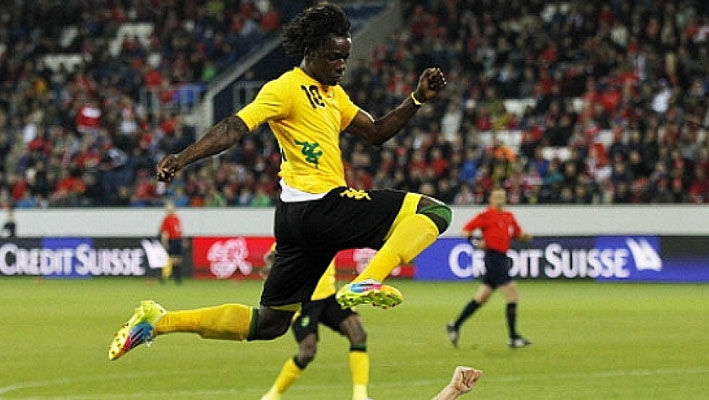 Jamaica likes their chances of moving on when they saw the group that they were drawn into, and they must like them even more after tying with Costa Rica. The result itself was a surprise, but what really hit home was their composure in front of goal. When they recently played in the Copa America, they were knocked out in the group stages without scoring a single goal in their 3 games. That led many to believe that they might struggle here, but that was not the case in their first game. You get the sense that they might have a bit of a tougher time against a Canadian team that plays a more physical style of football. With both teams knowing the importance of this game, we might just see a more open style of play that could lead to some goals being scored. 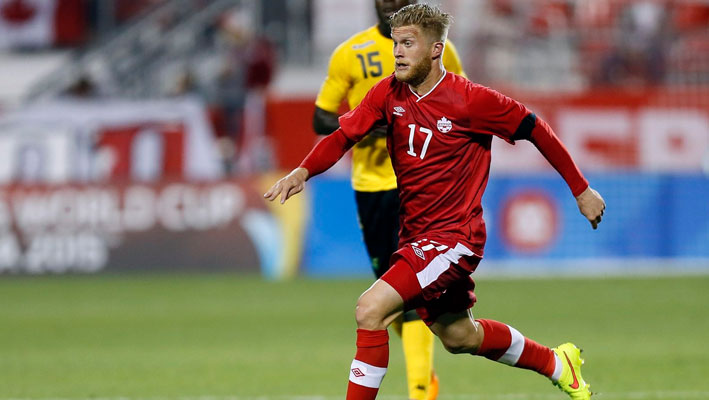 This is a game that could benefit from an early goal. Jamaica might be content with a tie knowing that they have El Salvador in the final game, and that could work against them. At the end of the day, I think a draw is what they will get, as I am taking this to finish 2-2. Sources:MLSSoccer.com: http://www.mlssoccer.com/players/cyle-larinESPNFC.com: http://www.espnfc.com/splash
Older post
Newer post