Soccer Betting News
The 2015 version of the Gold Cup has been a resounding success, with large crowds and exciting games the order of the day. The focus will now shift to Atlanta, where the semi-final games will be played on Wednesday night. The first of the two games will see co-hosts United States take on Jamaica, in what should be a very soccer betting competitive match.

Date/Time: July 22 | 6:00 pm ET | Georgia Dome in Atlanta TV: Sportsnet One, Sportsnet World, Fox Sports 1, UniMas Soccer Odds: United States -225     The United States will come into this one as the favorite, but they have not been entirely convincing to this point in the tournament. They did manage to get out of their group with 7 points from a possible 9, but the goals seemed hard to come by, and the defense in general looked very shaky. The US were handed what was really nothing more than a training game in the quarter final when they were paired against a Cuban team that was missing 5 key players, all of whom had chosen to defect. It would be easy to say that the 6-0 US win was as expected, but in fairness, running up the score against any international team is not as easy as it may seem. The Americans will take some real confidence from that win, especially with their clinical finishing in front of goal. 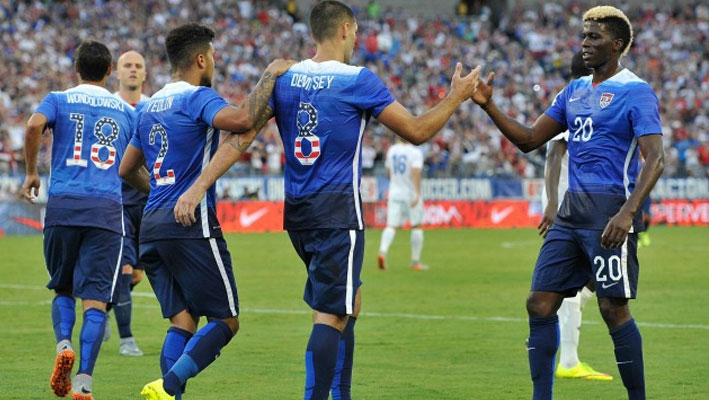 The Jamaicans are a confident bunch, and they have been constantly stating that they believe they can win the whole tournament. That belief seems to be growing, as they survived a tense affair against Haiti, with Giles Barnes getting the lone goal in a 1-0 win. A big part of their confidence has to come from the performance that they put in at the Copa America a month or so ago. They were invited to the tournament and drawn into a group that included Argentina and Uruguay. The Reggae Boyz lost all three of their games by a 1-0 scoreline, and left the tournament with the admiration of everyone who watched them play. If the US believe that they are going to be able to come into this game and sweep Jamaica aside, they had better think again. 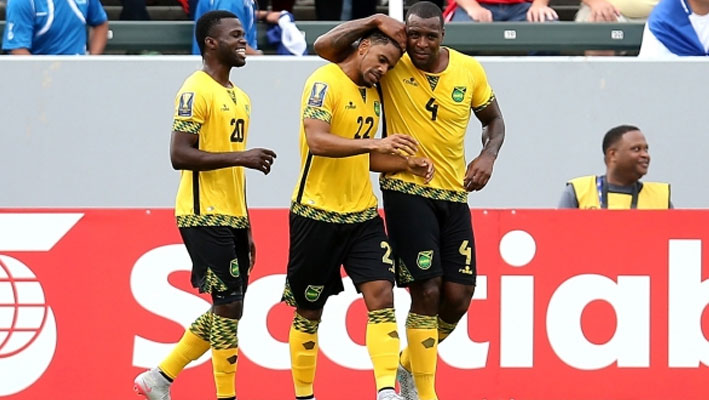 The Jamaicans are very tight at the back, and they are sure to play a style that is frustrating to the Americans. The US will have to be patient and take the few chances that they get. I believe that is what will happen, with the US making the final with a 2-1 win. Sources: ESPNFC.com: http://www.espnfc.com/splash FOXSports.com: http://www.foxsports.com/soccer/united-states-team
Older post
Newer post