Soccer Betting News
If you take a look at Group B in the 2015 Gold Cup, it seems highly likely that Costa Rica will end up on top, but what happens behind them is where things get a little interesting. There is a real possibility that 2 other teams could come out of this group, with Canada, El Salvador, and Jamaica all battling for the spoils. It will be Canada and El Salvador who will meet up on Wednesday night in Carson, California.

Date: Wednesday, July 8th, 2015 Time: 10:30PM Venue: StubHub Center in Carson, California Soccer Odds: Canada -½EV It’s fair to say that Canada has dropped off quite dramatically in world football, but there are some signs that they are set to make a comeback of sorts. They have a young squad of players who are hungry to do well and get Canada out of the group stage for the first time in years. The Canadians have failed to escape the opening round in the last two Gold Cups. Leading the way for them will be Cyle Larin of Orlando City in the MLS. The 20-year old has seen his level of play take a huge leap forward, thanks in large part to getting to play beside Kaka on a weekly basis. Larin has managed 3 goals in his 7 starts with the national team, and Canada will be looking to him to continue supplying the firepower. One notable absentee from the squad is Will Johnson of the Portland Timbers. He is still finding his way back from a horrific broken leg suffered at the end of last season. Canada is led by former Real Madrid boss Benito Floro, and are entering the tournament on a 5-game winning streak. 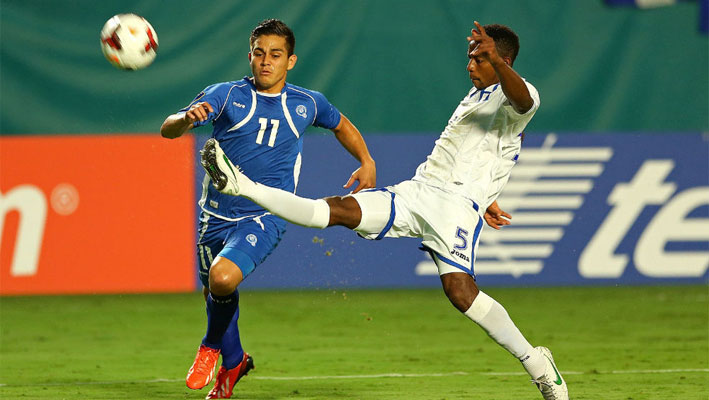 The odd man out in this group may well end up being El Salvador, as they are bringing a very young, very inexperienced squad to the Gold Cup. Where this team is strong is in the middle of the park, where they are led by their captain, Andres Flores. The problem that they have is that the majority of their inexperienced players, almost all of whom play in the domestic league, are up front and on defense. It makes you wonder where the goals are going to come from, and how they are going to stop the more talented teams that they will face. It will be interesting to see how their young players step up on a pretty big international stage. If they are unable to rise to the occasion, it could be an early trip home for El Salvador. 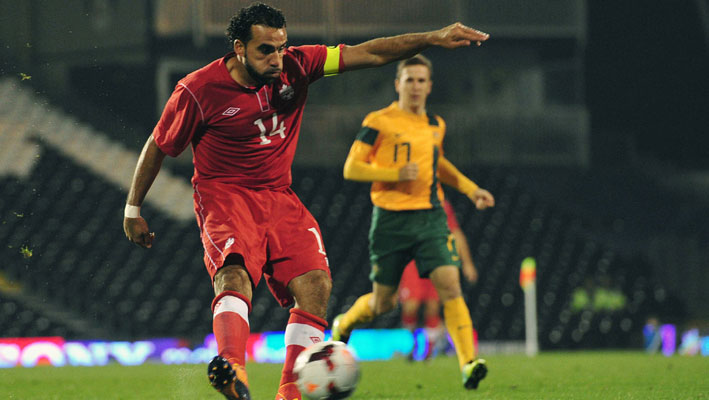 The team that can win this one will have a pretty decent shot at landing a second or third place finish in the group, the latter of which may be enough to go through. Canada has the edge up front, which is why I think they will get by El Salvador by a 2-1 margin. Sources: Yahoo.com: https://ca.sports.yahoo.com/news/spanish-coach-benito-floro-finally-gets-chance-lead-183946388–sow.html Nycosmos.com: http://www.nycosmos.com/roster/andres-flores
Older post
Newer post