Soccer Betting News
The US men came into the 2015 Gold Cup as the soccer betting favorites to repeat as champions, and after the first round of group games, they are right where they want to be. The US will have a chance to book their place in the second round with a win over Haiti on Foxborough on Friday night, but the underdogs showed in their first game that they are not about to go down without a fight.

Date: Friday July 10, 2015Time: 8:30PM ESTVenue: Gillette Stadium, Foxborough, N.E.There has to be some mixed feelings in the US camp after their 2-1 win over Honduras. It took them a good 20 minutes to get going against Honduras, but they did eventually take control to build a 2-0 lead on the back of a pair of Clint Dempsey goals. The US relaxed a little after that, though, and allowed Honduras back into the game. If truth be told, they can count themselves a little lucky to come away with the 2-1 win. The real concern has to be the performance of the defense, especially the center backs. The entire unit looked a little creaky at times, and you get the sense that a better team might have been able to take full advantage of that back line. There is no word yet on whether or not Jurgen Klinsmann plans on making any changes for this game, but he has proven over the years that he will pull the trigger if he is less than satisfied with how things are going. 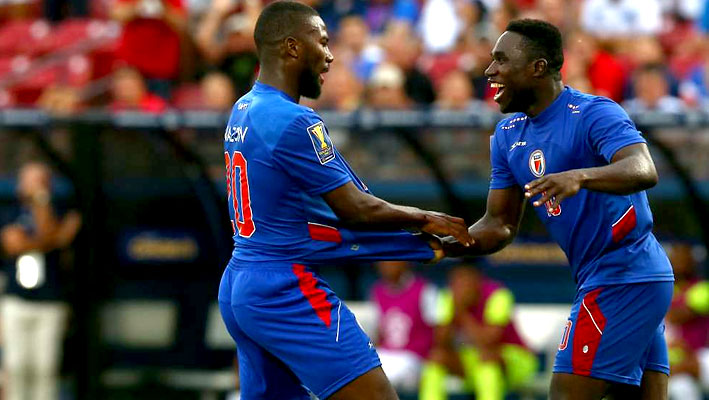 The biggest surprise of the first round of group games was the performance of Haiti, as they managed to produce a brilliant late goal to get a 1-1 tie with Panama. As happy as they must be with that result, they also have to know that a similar performance against the US might not end on such a happy note. Had it not been for the heroics of the goalkeeper, Johny Placide, Haiti may well have suffered a pretty hefty loss as the hands of Panama. The US have a lot more to offer in the way of attacking options, which means that Placide is once again going to have to stand tall if this game is not to get out of control. 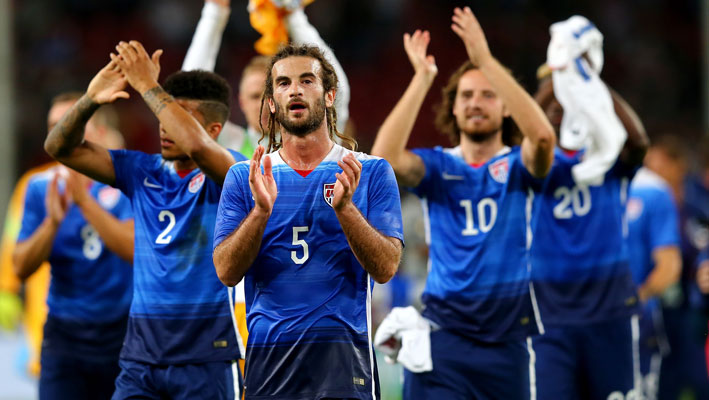 The good news for the US team is that they do not have to play in the muggy Texas heat that they had to endure on Tuesday. Many of the players looked visibly gassed at the end of that first game, which may help explain their struggles at the end. This should be a comfortable win for the US, with 3-0 a likely scoreline.Sources Wikipedia.org (https://en.wikipedia.org/wiki/J%C3%BCrgen_Klinsmann)FoxSports.com (http://www.foxsports.com/soccer/johny-placide-player-stats)
Older post
Newer post