Soccer Betting News
In the second week of the Premier League, Arsenal managed to right the ship a bit after their opening loss to West Ham United by heading over to Crystal Palace and snagging a much-needed win for their Soccer Betting fans. However, there were six even better games to talk about as the second week of the Barclays Premier League wrapped up.

#FPL DREAM TEAM How many did you pick to make it a good or a bad Gameweek 2? pic.twitter.com/6gVzj2GWAE

Everton followed up their Week 1 draw with a 3-0 laugher at Southampton. The Toffees put two tallies on the board in the first half from Romelu Lukaku, and Ross Barkley added the third score. Roberto Martinez’s team simply looked terrifying for the whole match, while Southampton had a difficult time on defense – let alone putting any chances together. 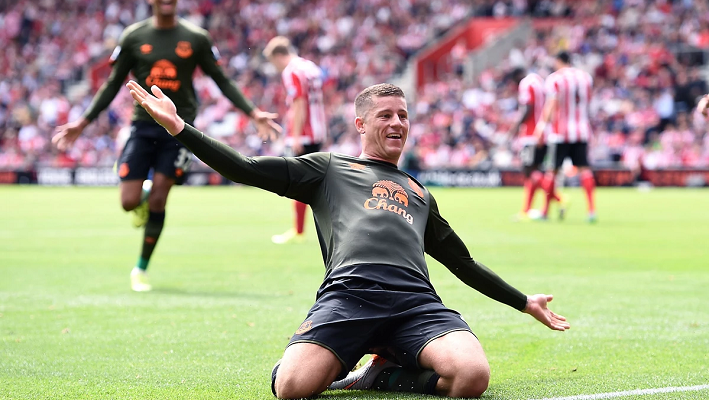 The win has Everton sitting in fourth on the table, with four points in two games. Southampton only has one point after the first two weeks after the drubbing the team took. 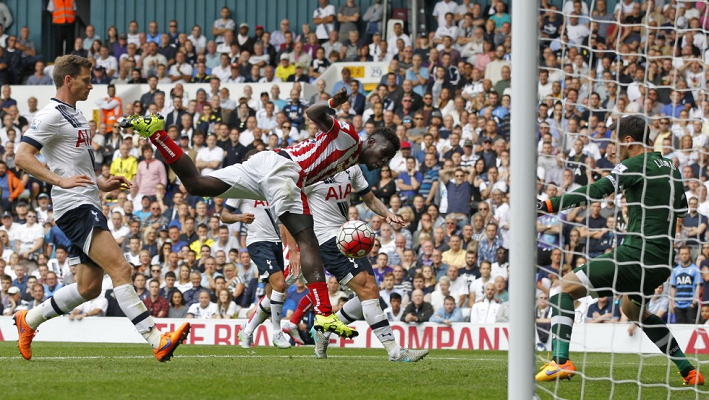 Tottenham Hotspur roared out to a 2-0 lead over Stoke City, but Stoke rumbled back to earn a 2-2 draw. The Spurs’ goals came from Eric Dier and Nacer Chadli in the first half, but Marko Arnautovic and Mame Diouf proved their equal in the second half as Stoke came back for the draw, giving the Potters their first point of the season. Both Tottenham and Stoke have just one point in the standings after the first two weeks of the young season. 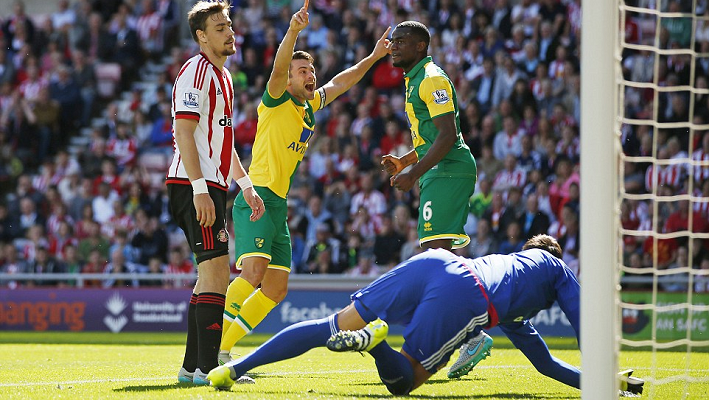 Norwich City ran out to an easy 3-1 result at Sunderland. As time wound down at the stadium, fans were leaving in droves so that the seats were relatively empty at the final whistle. Duncan Wattmore scored the lone Sunderland tally, making his debut a strong one. His bouncing shot eluded Norwich keeper John Ruddy late in the game, keeping him from posting a clean sheet. Sunderland falls to last in the Premier League thanks to its -4 goal differential. Norwich now has three points to its credit. 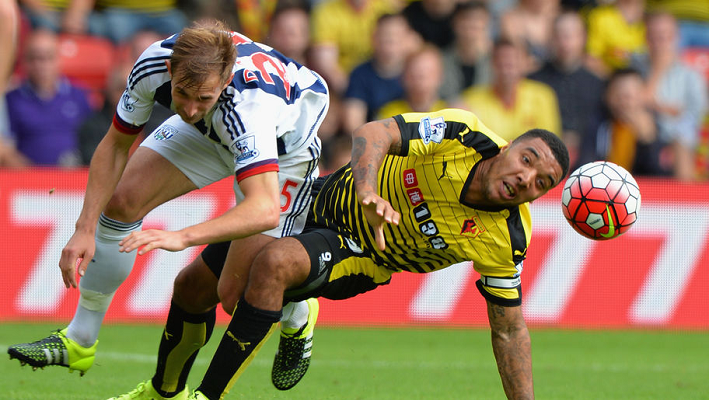 Watford has yet to win a game since its promotion, and even though they dominated the play against West Bromwich Albion, they were unable to find the back of the net, settling for a scoreless draw. The Hornets now have two points with a pair of draws. While West Bromwich Albion now has a point as well, they got it in white-knuckled fashion, and they look like they will be vulnerable to offenses just about every weekend going forward. 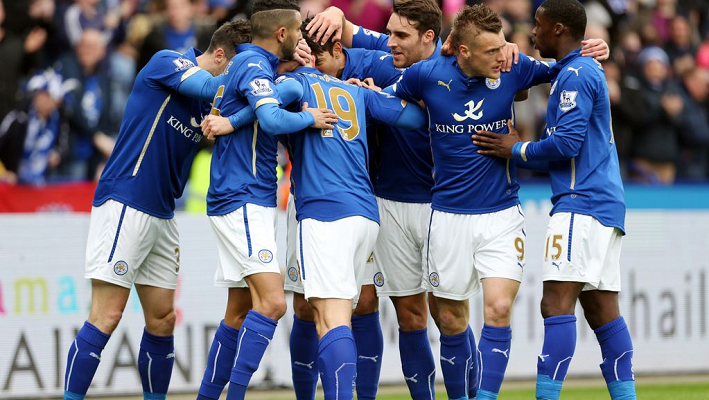 West Ham United followed up their upset at Arsenal in Week 1 with a 2-1 defeat at the hands of Leicester City. Leicester sits atop the table with Manchester United and Manchester City with six points after two weeks. The team led 2-0 at the half because of Japanese striker Shinji Okazaki’s first goal for the club, followed by a tally from Riyad Mahrez. Dmitri Payet got on the board for West Ham in the second half, but the club could not find the equalizer. The Hammers still sit at three points. 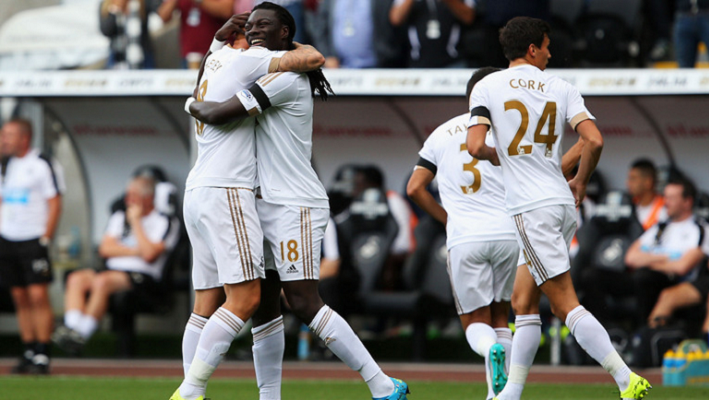 Swansea City ran Newcastle United off the field with a 2-0 result. Andre Ayew and Bafetimbi Gomis keep their strong play up in Week 2. Newcastle drops to 15th on the EPL table, and they have Arsenal coming up next week – no easy feat.
Sources:
Theguardian.com: http://www.theguardian.com/football/live/2015/aug/15/southampton-v-everton-premier-league-live
Telegraph.co.uk: http://www.telegraph.co.uk/sport/football/competitions/premier-league/11805063/Watford-v-West-Brom-Premier-League-match-report-Fans-turn-on-dismal-Albion.html
Older post
Newer post