Soccer Betting News
There is still an awful lot to play for as we head into the final round of group games at the Gold Cup. The US have already booked their ticket into the second round, but the rest of Group A is pretty much wide open. The surprise team of the group has been Haiti, and they will have a chance to book a ticket into the second round when they face Honduras in Kansas City on Monday night.

Date/Time: July 13, 2015 • 7:00 PMLocation: Sporting Park, Kansas City, KansasOpening Soccer Odds: Honduras -½-130Haiti may only have a single point out of their first two game, but the way that they have played has been a surprise to everyone. They were expected to be blown out in their opening match against a Panama side that was the runner-up at the last Gold Cup, but they played solid defense and were able to hit a dramatic late equalizer to steal a point.Their next game against the US was an even better performance, and they certainly made things very uncomfortable for the hosts in the closing stages of the game. It was finishing that let them down in the US match, as they seemed to lose their composure every time they got a sniff at goal. You get the feeling, though, that nerves will not be as big an issue for them in this game, and that they might well be able to have better results if they continue to create opportunities. 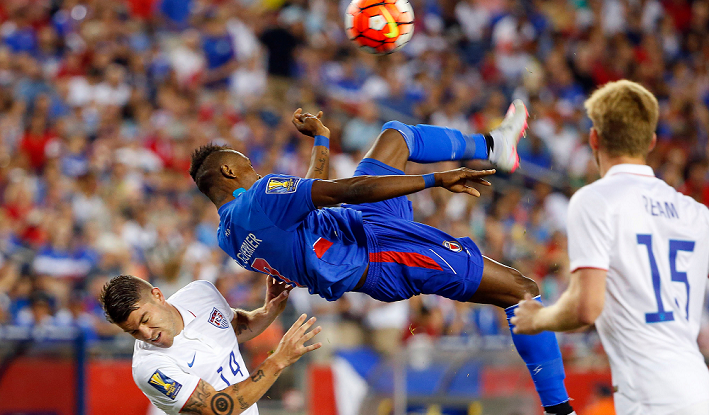 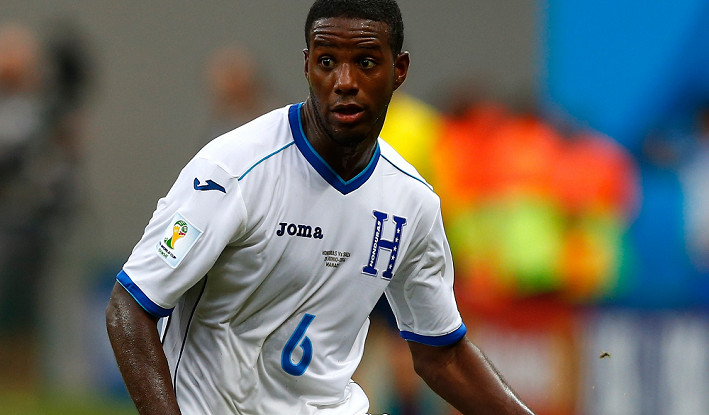 Honduras is also coming into this one with just a single point to their name. They had the unfortunate task of having to open their Gold Cup campaign against the US, but they put up a good fight, and were perhaps unlucky to go down 2-1. What they will be disappointed with is their performance against Panama, where they could only manage a tie.A win in that one could have had them coming into this final game needing only a point, but they are going to have to win if they want to move forward. It’s fair to say that all the pressure is on Honduras in this one, as Haiti are going to be coming in as heavy underdogs and thus feeling as though they have nothing to lose. Honduras will most likely go with a 5-4-1 formation as they look to plug up the middle against an attacking Haiti side.This has all the makings of a tight one, and as fun as it would be to see Haiti advance, I think that Honduras will come away with the 1-0 win.Sources:CBS Sports: http://www.cbssports.com/general/eye-on-sports/25234897/usa-opens-up-2015-gold-cup-run-against-pesky-hondurasWikipedia.org: https://en.wikipedia.org/wiki/Andy_Najar
Older post
Newer post