Soccer Betting News
Let’s start the day with a fresh cup of hot soccer betting rumors!Despite the fact that Arsenal had their 32 million pound offer for Inter Milan striker Mauro Icardi rejected back in January, they are ready to make a move for him now. The Argentine attacker has only scored four goals so far during this season, but he remains one of the most highly rated strikers on the continent.

Arsenal had been interested in him during the summer before having their offer turned down, so they moved on to target Karim Benzema, the attacker for Real Madrid, only to have that offer turned down as well. Corinthians striker Alexandre Pato is expected to be available, and Arsenal (along with Liverpool and Tottenham) is expected to be a player. Pato appears to be ready to come back to Europe after a five-year stint off the continent, particularly since he has not played as well as he would like since he went back home. It sounds like it would take 11 million pounds to get Corinthians to let Pato out of his contract. Arsenal manager has said that having to play Alexis Sanchez during Champions League play against Dinamo Zagreb has likely drained him. Sanchez has been playing nonstop since he came on board, and his performance has been suffering as a result. When Oliver Giroud went down to injury (and Arsene Wenger had already used his two other substitutions), Sanchez could not come off early in the Dinamo Zagreb effort, even though the game was already in hand. 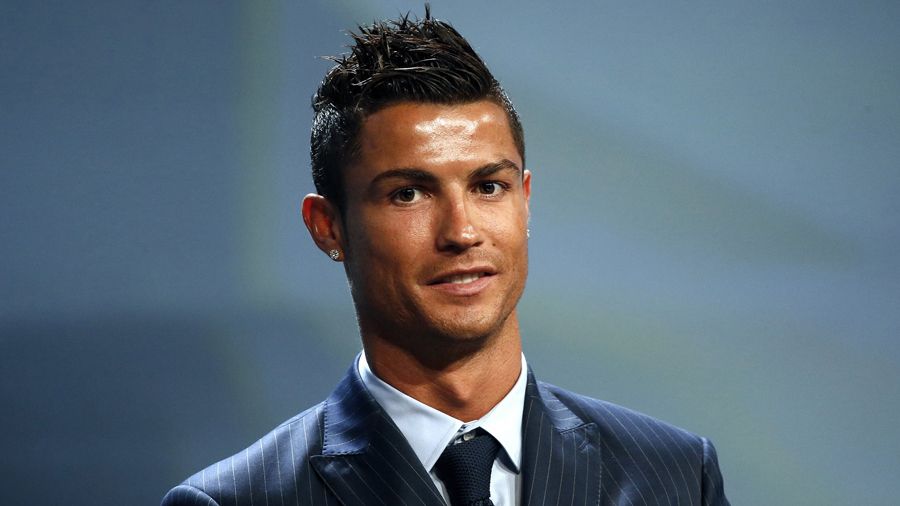 Manchester United have made no secret of their desire to snatch megastar Cristiano Ronaldo away from Real Madrid by dumping a pile of cash on him. However, it looks like Paris Saint Germain may be able to dump even more on him. Reports indicate that they are prepared to offer Ronaldo 250,000 pounds per week (after taxes) in an offer to lure him to Paris. Given the fact that the UK has a top income tax rate of 50 percent, that could eliminate United from the competition, because they would have to offer Ronaldo 500,000 pounds per week just to compete. That would mean 26 million pounds per season for a player who has just turned 30. Even though United manager Louis van Gaal has been open about his desire to have Ronaldo back on the pitch at Old Trafford, and even though there are rumors about a Barcelona player saying that Ronaldo is desperate to leave Real Madrid, PSG’s dynamite offer could keep United on the sidelines. Zlatan Ibrahimovic is the top-paid player with PSG, raking in 220,000 pounds per week, but Ronaldo’s offer is much bigger than that. UEFA has informed PSG that they are free of Financial Fair Play sanctions for the short term, so they have plenty of cash to spend. It looks like Real would release Ronaldo for 60 million pounds, and PSG apparently has the cash to pay.
Older post
Newer post