Soccer Betting News
The rumors of corruption have long dogged FIFA, the international governing body of soccer. The arrests of 14 people for taking more than $150 million in bribes since 1991, and their subsequent extradition to the United States, indicate that corruption and greed have marred this sport for years – and may make international soccer betting something bettors may want to avoid.

Why and How FIFA Officials Were Arrested

The investigations sprang from the process that led to the awarding of World Cups in Russia in 2018 and Qatar in 2022. In the process that led to Qatar landing the 2022 World Cup, the United States finished as the runner-up, even though Qatar had almost none of the infrastructure needed to host a tournament of this size – and the summer temperatures in Qatar can exceed 120 degrees Fahrenheit – well above safe conditions for soccer. As a result, FIFA has had to move the 2022 World Cup to the wintertime.Once the FBI began investigating the corruption, it began to work its way backward. It turned out that bribery in 2004 led to the awarding of the 2010 World Cup to South Africa. In addition to choosing the host nation, the corruption also allegedly played a part in determining which television networks would get the rights to the games and who would run FIFA over time. One FIFA executive is accused of collecting a personal fortune by accepting over $10 million in bribes himself over those 19 years.Jack Warner, a former FIFA official and a citizen of Trinidad and Tobago (and a legal U.S. resident) is alleged to have taken bribes before the choice of South Africa to host the 2010 World Cup. One of these bribes was alleged to have been inside a briefcase stuffed with American cash that was handed over in Paris. One American FIFA official, Charles Blazer, has decided to plead guilty to the accusations and agreed to wear a wire to tape conversations that he had with other soccer officials. 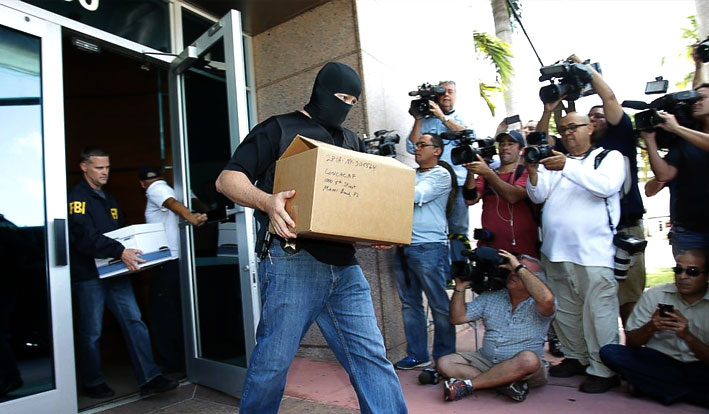 The arrests came as a surprise, as the top FIFA officials were meeting at their annual get-together in Zurich, Switzerland. The Swiss police also raided FIFA’s headquarters in Zurich, taking documents and electronic data. All 14 that were arrested were then processed for extradition to the United States. The American indictment has 47 counts against the 14 defendants. Four individuals and two corporations who had already pled guilty as a part of this ring were identified as the pleas were unsealed. Blazer, in addition to cooperating by recording conversations, has already given back $1.9 million he received in bribes and is expected to return more.

FIFA has already announced that the World Cups in Russia and Qatar will be played as scheduled, despite the chaos from the corruption and the human rights abuses that are taking place against workers from Nepal and other countries as they try to prepare Qatar for hosting a tournament. FIFA has also indicated that it welcomes any actions that help to eliminate wrongdoing in the sport. 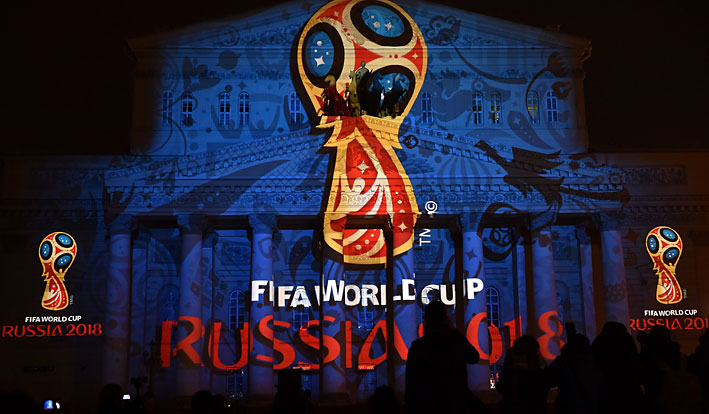 Another sort of irony from this involves the fact that FIFA will proceed with its presidential elections during this process. Sepp Blatter only has one opponent in the election, and he is widely expected to win, despite the fact that these arrests highlight the corruption under his leadership, and despite the fact that rumors are swirling that he has not visited the United States in some time in large part because of the FBI’s growing investigation. Whether these indictments grow to include him is yet to be seen. In any event, soccer has unprecedented troubles facing it. When the international friendlies and qualifiers take place, bettors may want to consider whether they want action on this type of game. SourcesCNN.com (http://edition.cnn.com/2015/05/27/football/fifa-corruption-charges-justice-department/)Wikipedia.org (http://en.wikipedia.org/wiki/2018_FIFA_World_Cup)
Older post
Newer post