Soccer Betting News
Barcelona, the 2014-15 Treble Winners and their soccer odds fans are worried about the status of health status of their best player, Lionel Messi, who tore a ligament in his left knee on Saturday. The club’s leading goal scorer asked to be substituted in the eighth minute after a collision with Las Palmas defender Pedro Bigas in the third minute of the game.

“There is no substitute for Messi …” -Barca’s Luis Enrique on Messi’s injury & next steps: http://t.co/R67iFz3Qnw pic.twitter.com/HlndOLJot5

Medical reports reveal that Messi could be sidelined for seven to eight weeks, and could miss a number of key matches, including this week’s Champions League game against Bayern Leverkusen, the season’s first clásico against Real Madrid, on Nov. 21 and a host of European games slated over the next couple of weeks. 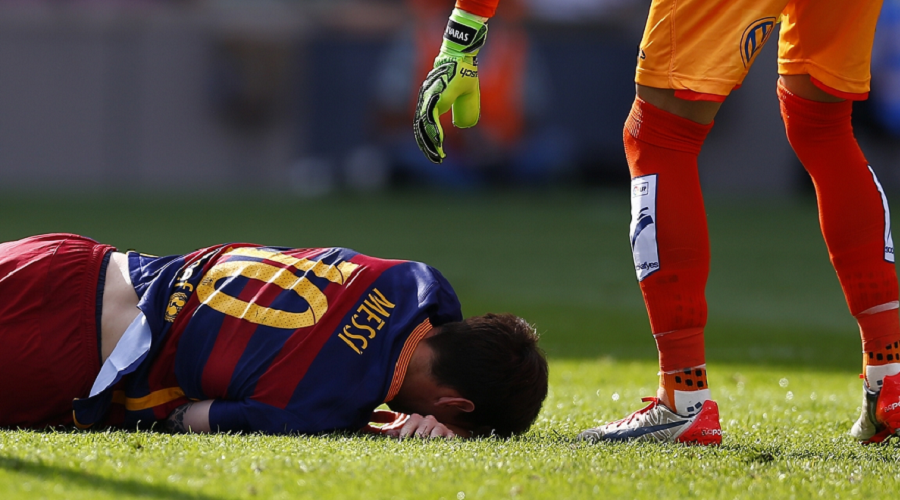 Needless to say, Messi’s absence will be a big blow to Barcelona’s performance in the soccer odds, even if the Catalans still have the likes of Neymar and Suarez to lead the offense. Outside Messi’s case, here are some of the other key injury concerns across the four major leagues in Europe.

The 2015/16 EPL season is no different, as a number of key players will be missing from action due different injury concerns. Manchester United, Manchester City, Arsenal and Chelsea are among the dominant English clubs that are already feeling the heat of losing major players due to a variety of injuries. Here are some noteworthy ones. 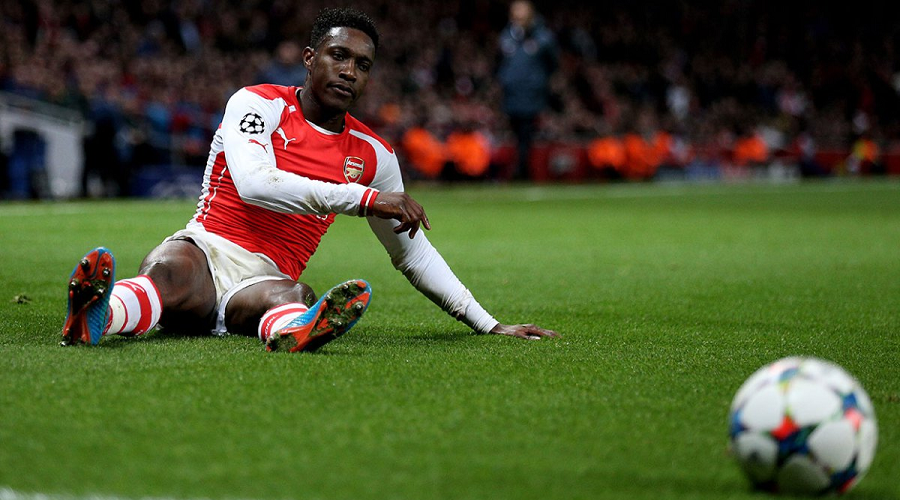 Arsenal’s Danny Welbeck (knee injury), Jack Wilshere (broken leg), Tomas Rosicky (knee) are all expected to return to full fitness in late December 2015 while Francis Coquelin (knee) could be available in the next couple of days. 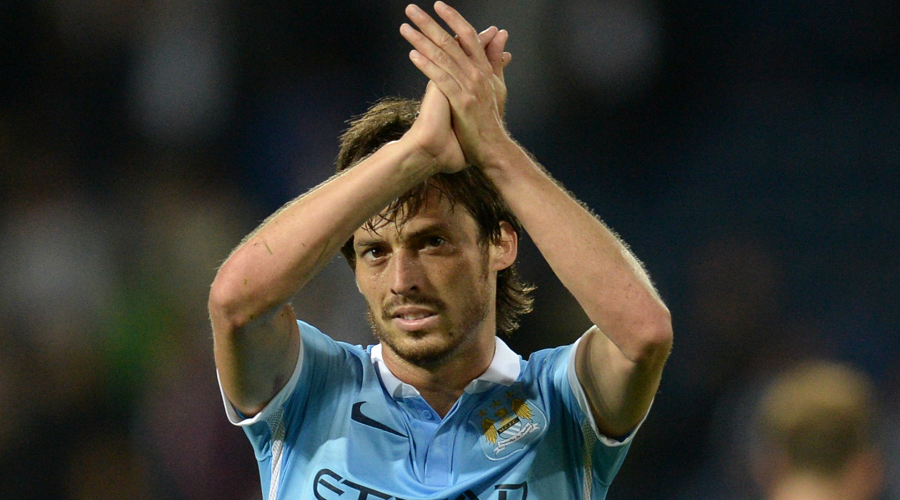 Manchester City’s David Silva (calf), Eliaquim Mangala (muscle), Yaya Touré (Hamstring/Strain) and Joe Hart (Back injury) are among player with injury concerns although they are expected to return on the pitch in a few days. 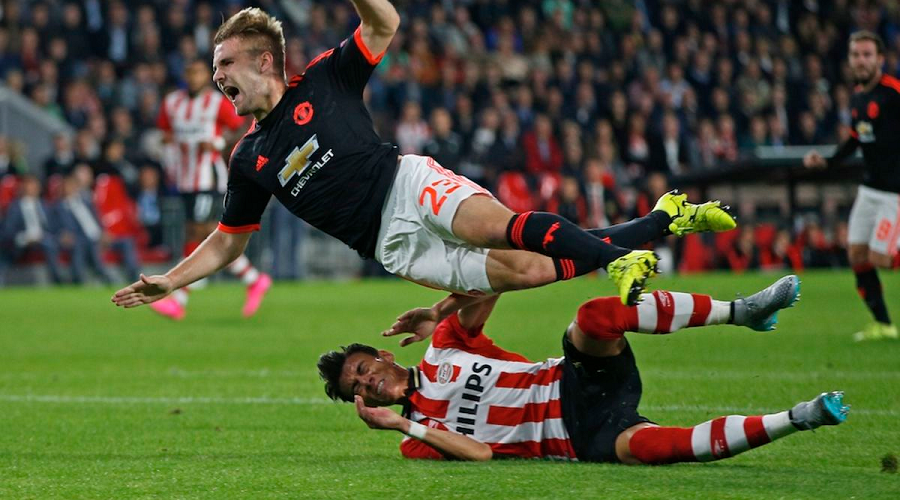 Manchester United, on the other hand, will be missing the services of Luke Shaw (broken leg) and Marcos Rojo (hamstring). 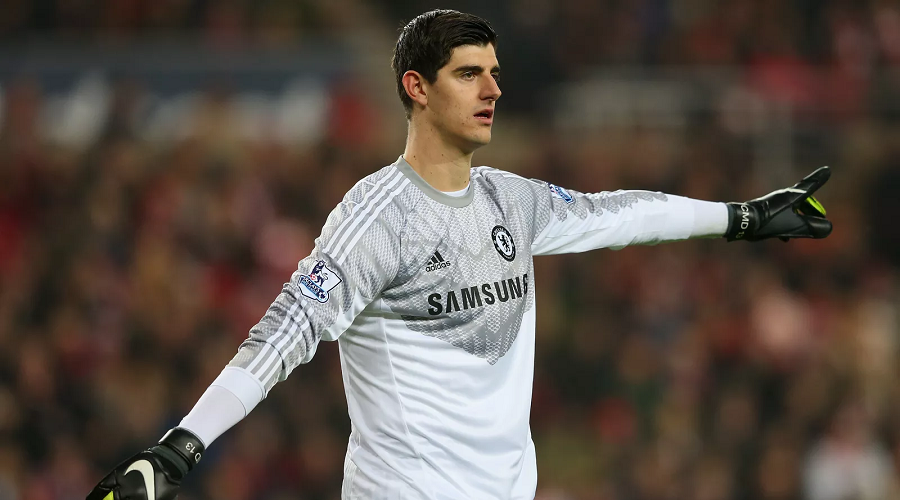 Chelsea’s Thibaut Courtois (knee) is sidelined until early December, whereas Liverpool’s Christian Benteke (Hamstring/Strain) is expected to return to the pitch in the course of this week.

The La Liga top-flight action often comes down to a two-way battle between Real Madrid and Barcelona for the Spanish league title and Messi’s injury will definitely be a huge concern. 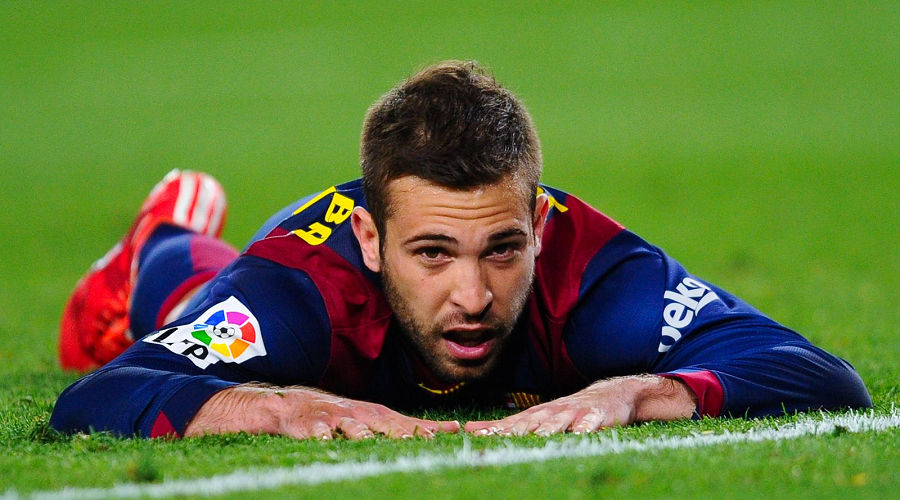 Beside Messi’s injury (knee), Barcelona will be lacking the creativity of R. Rafinha (ligament) in the midfield and Jordi Alba (Neck) in the defense. 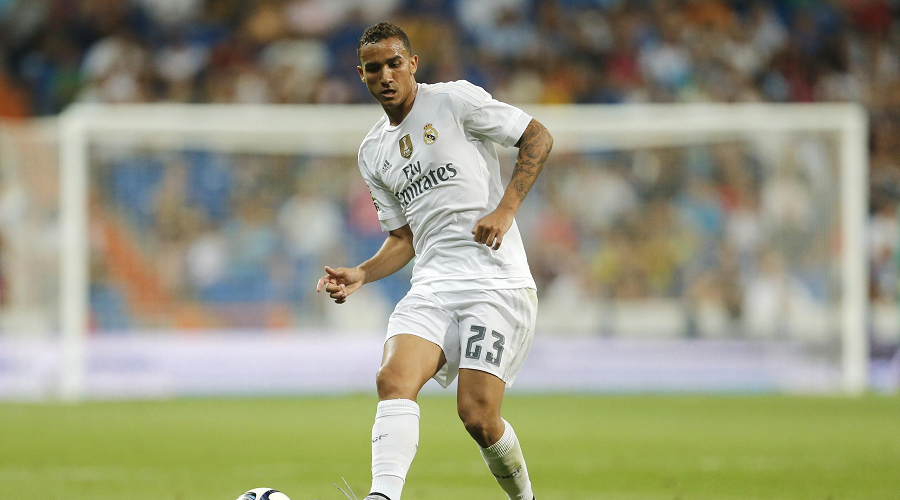 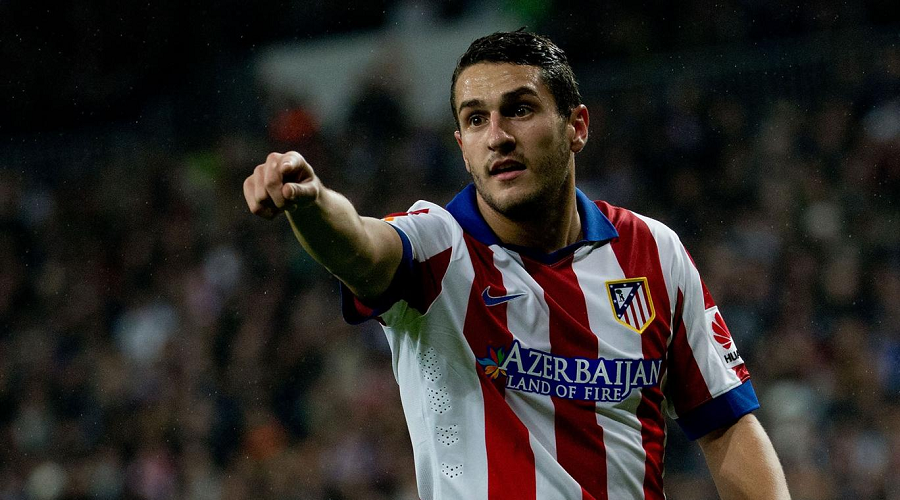 Atletico Madrid, the other top contender in Spain, will be playing without Koke (hamstring), while Villarreal’s Cedric Bakambu (sprained ankle) and Adrian (muscle) are ruled out of the midweek game against Benfica. Andreu Fontas (Achilles tendon injury) of Celta Vigo is also likely to watch this week’s game from the stands.

In the Bundesliga, bettors usually look for match winners in a side to influence their betting. If, for instance, Bayern Munich has a list of absent players, then they may be seen to be more vulnerable. 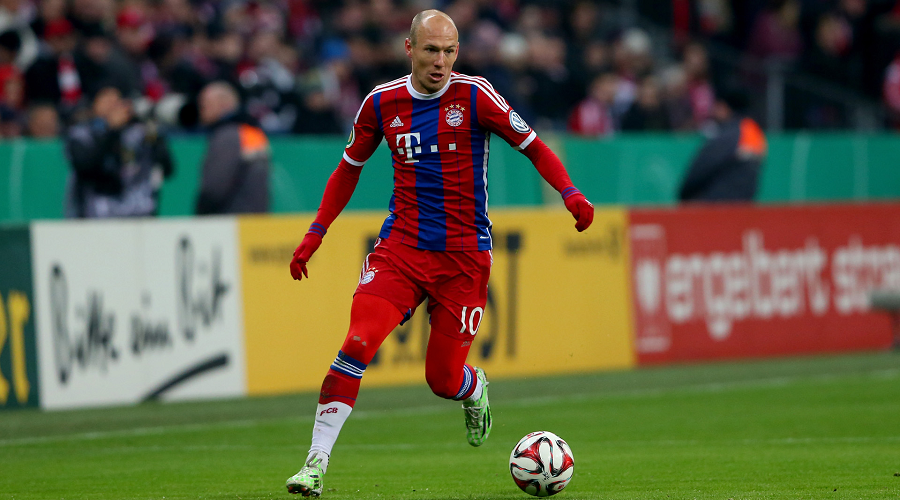 Currently, Bayern has a number of injury concerns as Franck Ribéry (Sprained ankle, Back injury) and Arjen Robben (Groin) are among the experienced players to miss this week’s games. 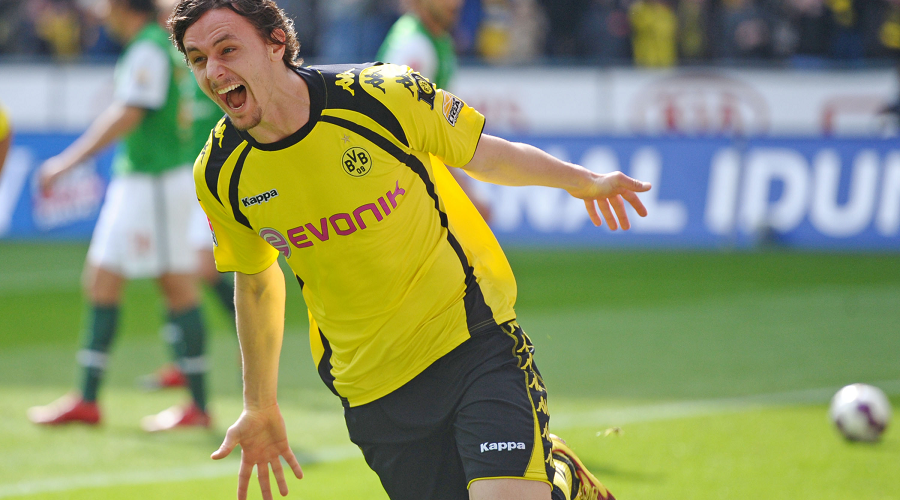 Their key rivals Borussia Dortmund are not left behind either. Eric Durm (Knee), Joseph-Claude Gyau (knee) and Neven Subotic (back) will not feature for the German club this week. 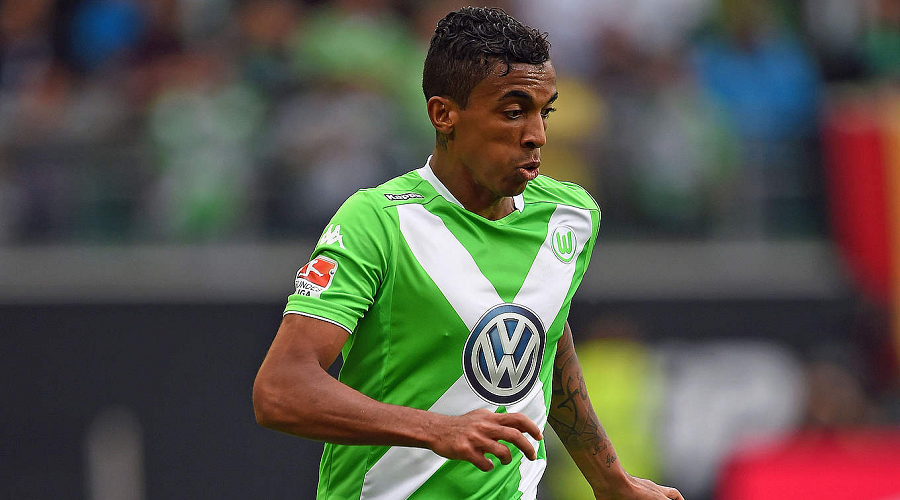 A couple of miles away, Wolfsburg will be without Luiz Gustavo (knee), Robin Knoche (ankle) and Josuha Guilavogui (hand) for both their midweek and weekend games. 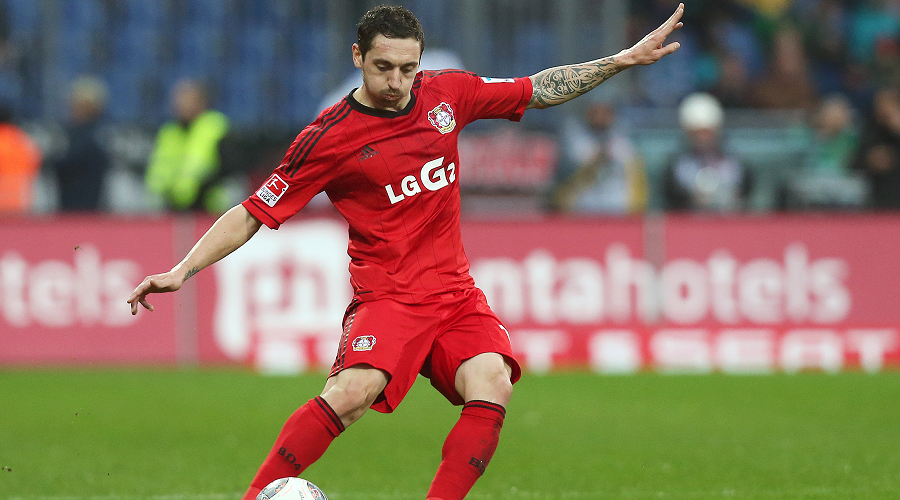 Though the competition here has been a bit watered down over the recent years, it would be inaccurate to claim that injuries won’t affect Serie A soccer bettors. With that in mind, here are the key injuries worth noting from the Italian League. 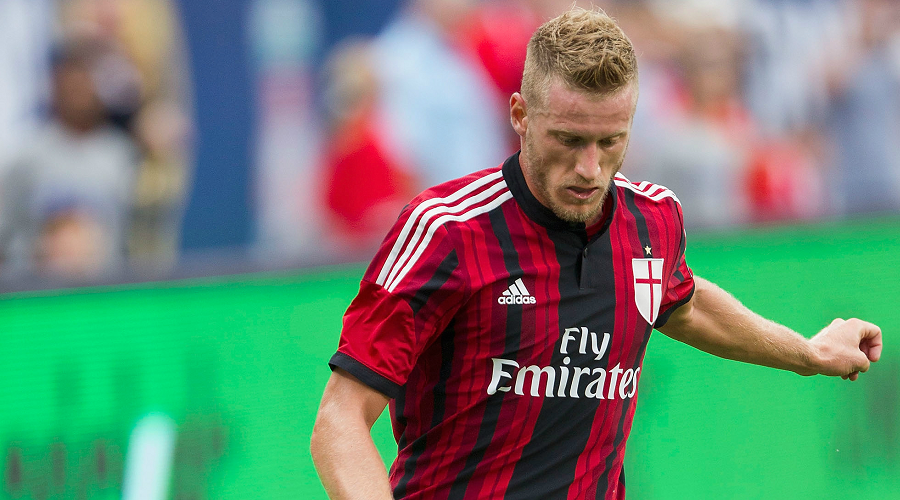 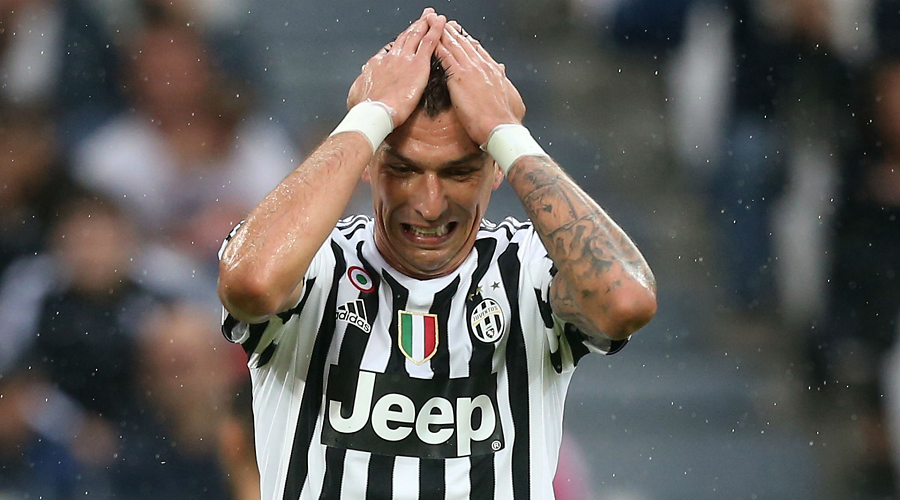 Juventus will also have to cope with the absence of Mario Mandzukic (thigh), Claudio Marchisio (thigh) and Martin Caceres (muscle) who will all be sitting out of this week’s action. 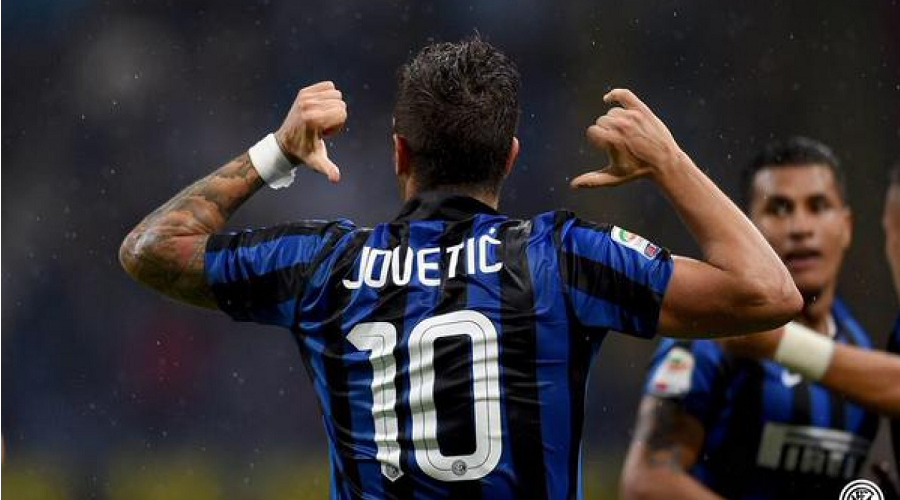 Inter are also caught in the injury mess, as Stevan Jovetic (muscle), Danilo D’Ambrosio (neck) and Jeison Murillo (Groin) will not be fit to play their mid-week game. 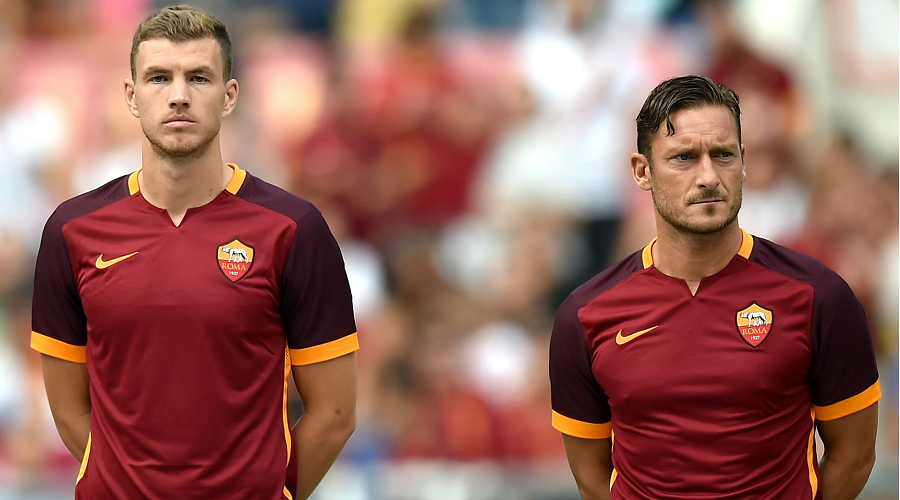