Soccer Betting News
Rafa Benitez is facing arguably his toughest La Liga test since taking over Real Madrid as the head coach this season. This Sunday, he will lead the Los Blancos on the road against their city rivals Atletico Madrid, in an attempt to oust Diego Simeone’s side.  The Los Blancos have beaten Atletico just twice in their last ten meetings in all competitions, underlining the magnitude of the challenge for Real Madrid in this top-heavy soccer betting showdown.

To win this game, Benitez will have to figure out new tactics, better than those used by Jose Mourinho and Carlo Ancelotti, who struggled against Atleti during their respective tenures at Real. Is Benitez the savior for Real, or will Simeone have the last laugh once again, as he’s often done in the recent past. Read on as we lay it all down for you in our game preview.

Betting on the Atletico Madrid

The Rojiblancos have had a decent start to the La Liga title race this season, losing twice and winning four of their six games this season. Moreover, they have won two of their last three games they have played at home this campaign, with the loss coming against Barcelona. 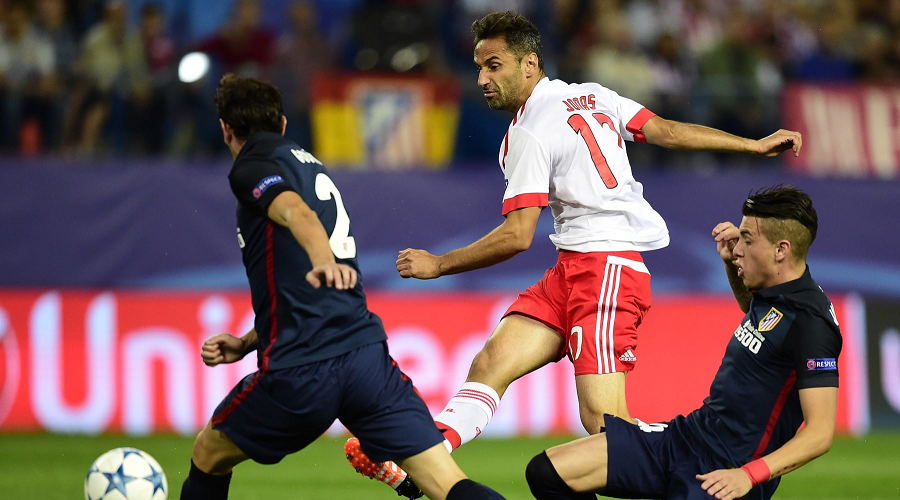 As a concern, though, Atleti lost 1-0 to Villarreal last weekend, before losing 2-1 away to Benfica in the midweek Champions League game. This bad spell means this game very vital for Atleti, who will be hoping to use it to bounce back on the winning column. 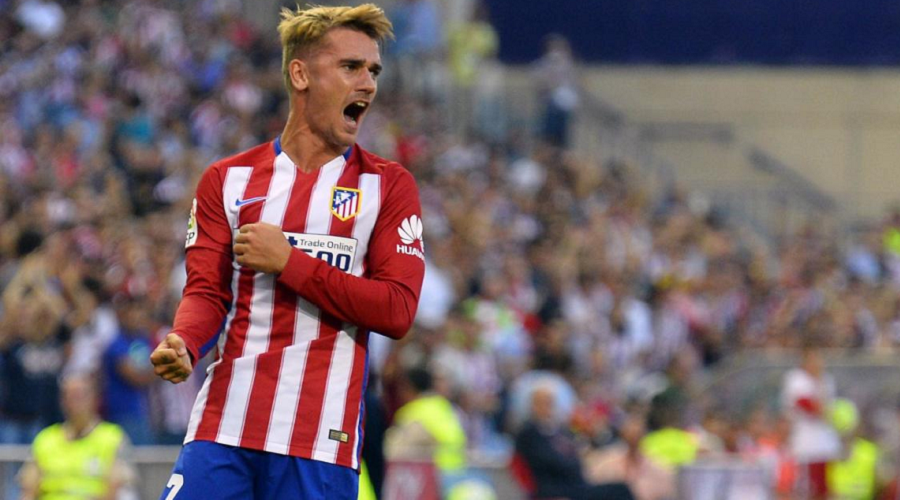 In the offense, the Rojiblancos will rely on the likes of Fernando Torres (2 goals in La Liga this season), Jackson Martinez (1goal) and Antoine Griezmann (3 goals) for big-game performances. Griezmann is particularly known for his ability to sneak past defenders with his blistering pace, something that could be pivotal against Real Madrid’s defense that often finds it difficult to contain speedy opposing players. 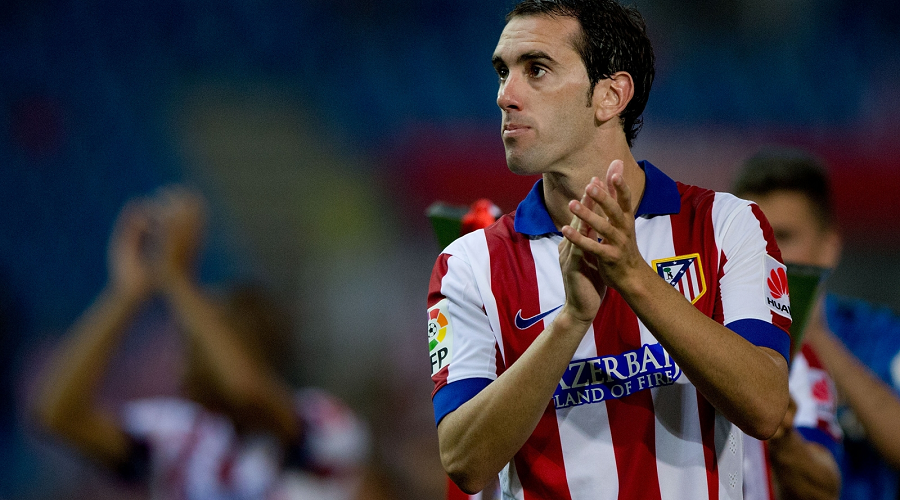 On the other side of the ball, the Rojiblancos are very well organized. The backline of Jose Gimenez, Diego Godin, Filipe Luis and J. Juanfran is very solid and does not give away chances easily. They live and die as a team, constantly rushing opposing players and defending in numbers, making it hard to permeate them. Even so, stopping Real Madrid’s high-powered offense will need a lot of hard work and concentration throughout the game.

Betting on the Real Madrid

The Los Blancos are undefeated with four wins and two draws this season. They have secured two wins from the three away games they have played so far this season, beating Espanyol 6-0 and Athletico Bilbao 2-1 following a goalless draw against the Sporting Gijon in the opening game of the season. In their last La Liga outing, they drew 0-0 at home against Malaga, but managed to secure a 2-0 win over Malmo in their midweek Champions League game, thanks to two well-taken Cristiano Ronaldo goals. 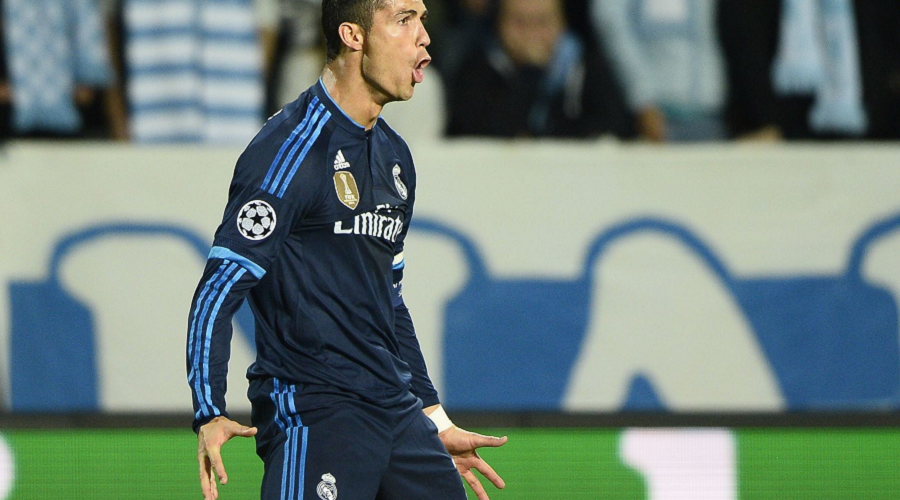 For Sunday’s game, Real Madrid will be without Gareth Bale and James Rodriguez due to injuries. It will therefore be upon Ronaldo, who’s second mid-week goal put him on level with Raul’s record of 323 goals in a Los Blancos shirt, to lead the attack. CR7 is the joint top scorer in the league, alongside his teammate Karim Benzema, with five goals, meaning he will have sufficient support from his French teammate. 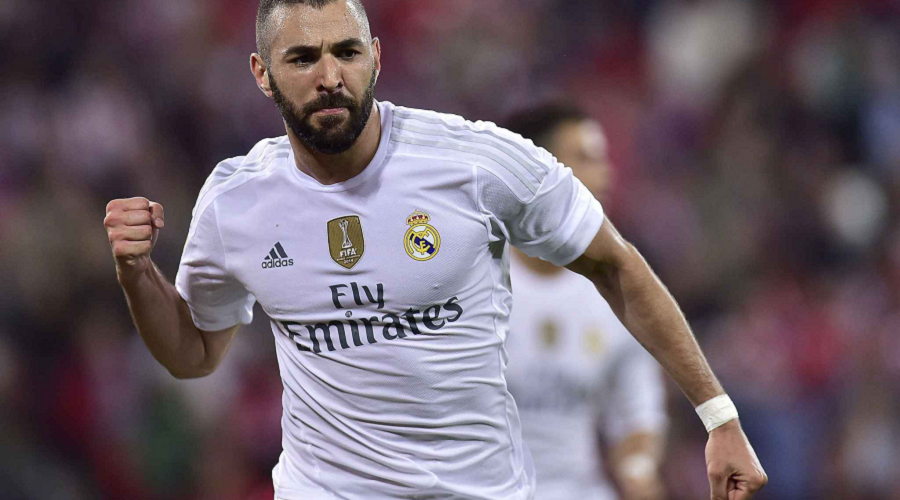 All that being said, the Los Blancos will have to change their traditional attack-oriented philosophy and find some balance against Atleti’s physical team that is good at frustrating you at the back and then hitting you on the counter. 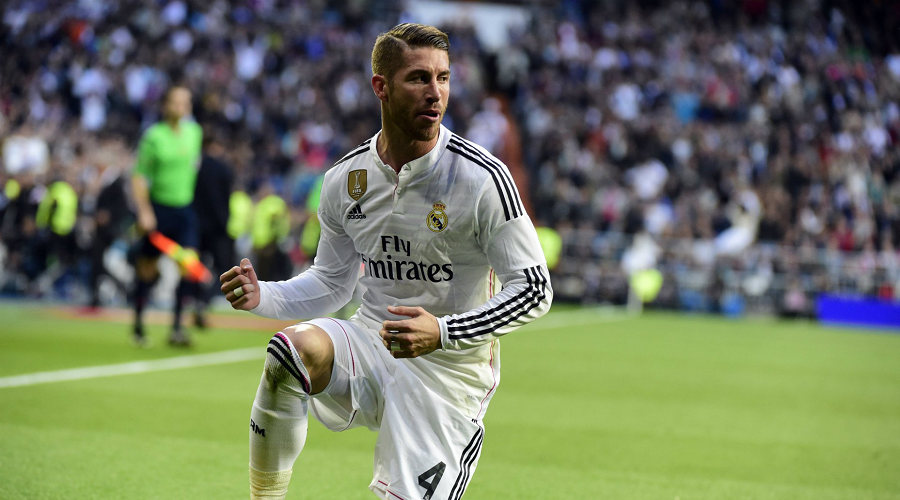 Defensively, Real Madrid captain and defender Sergio Ramos is back into the fold, giving the team a big lift. Varane, Carvajal, Pepe, and Marcelo will also be available in the backline for the derby, offering skill and pace against Atleti’s hitmen. Nonetheless, the defense will need to step up and find ways of dealing with the dazing mobility and diagonal movement of Atletico’s attack, or else Real could struggle mightily to contain their zealous rivals.

Atleti have lost their last two games and will be little low on confidence ahead of the Sunday’s Derby. Meanwhile, the Los Blancos are still unbeaten this season and will be keen to overtake Villareal and Barcelona in the standings by beating Atletico at Vicente Calderón. That said, both defenses have been disciplined, so don’t expect a high-scoring affair. Betting on UNDER in the goal totals should thus be the best pick here, as Real Madrid probably secures a nervy 1-0 win.
Older post
Newer post