Soccer Betting News
Barcelona FC, the lone team in the Spanish top flight with a 100% winning record, will be looking to keep their record intact when they host Celta Vigo in a La Liga showdown this Wednesday. Though the Catalans are soccer betting favorites to win this clash, Celta Vigo (after beating Sevilla 2-1 on the road last weekend) will be feeling buoyed of an upset over the reigning Spanish champs. Lend us a few of your minutes, as we take you through a preview of this matchup, including free soccer picks for your perusal and consideration in the La Liga betting lines and odds.

Venue: Estadio Municipal de Balaidos, VigoDate: Wednesday, September 23, 2015Time: 19:00 BSTTV: Sky Sports 2 HD, BeIN Sports Connect (USA), Sky Sports 4 (UK)Game Betting Odds: Celta Vigo Win: 11/2, Draw: 19/5, Barcelona win: 6/11Ahead of this clash between first-placed Barca and fourth-placed Celta, Vigo’s Coach Eduardo Berizzo is brazen about his team’s chances of downing the La Liga Giants. “We can play a type of football that allows us to beat any team in this league,” said Argentine Berizzo. Looking at the manner in which Celta has impressed in its first four games of the new La Liga season, it’s hard to doubt the coach, considering they are level on 10 points with Real Madrid and Villarreal in the La Liga standings. 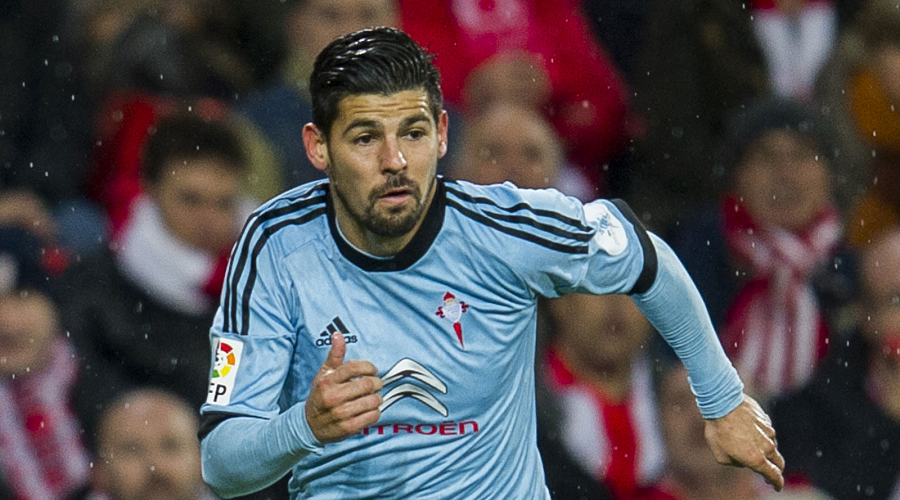 After dropping points against Las Palmas in their third game of the season, Celta registered an impressive 2-1 victory over Europa League holders Sevilla in Seville last weekend. Leading their charges this season is Barcelona January target, Nolito, who has been in splendid form so far, bagging four goals in four games. His offensive prowess is supported by Fabiàn Orellana and Iago Aspas, who’ve both been dangerous in front of the goal this season. 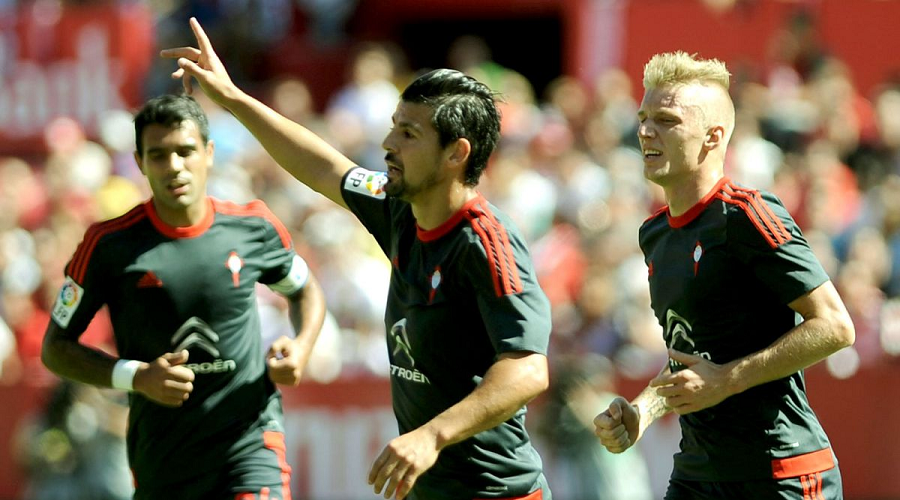 More importantly, Celta has been a formidable force at home, scoring at least three goals in their last three games at home, something that is likely to put the Blaugrana‘s backline under a lot of pressure this Wednesday. In addition,  Celta Vigo are unbeaten in their last 9 League games, stretching back to last season, and have won 3 of their 4 games season. Added to the fact that Celta are unbeaten in their last 5 home games since losing 2-4 to Real Madrid last season, you can be sure that Berizzo’s boys will be giving a good showing this Wednesday.

As you’d expect, though, stopping Barcelona 4-of-4 winning record this season won’t be a walk in the park for Celta. Barcelona players and fan are particularly likely to come into this game well aware of the threat posed by the Celta team. This is after the Catalan giants needed a late Jérémy Mathieu header to sneak away with a narrow 1-0 win over Celta at the Estadio Municipal de Balaidos Stadium last season. 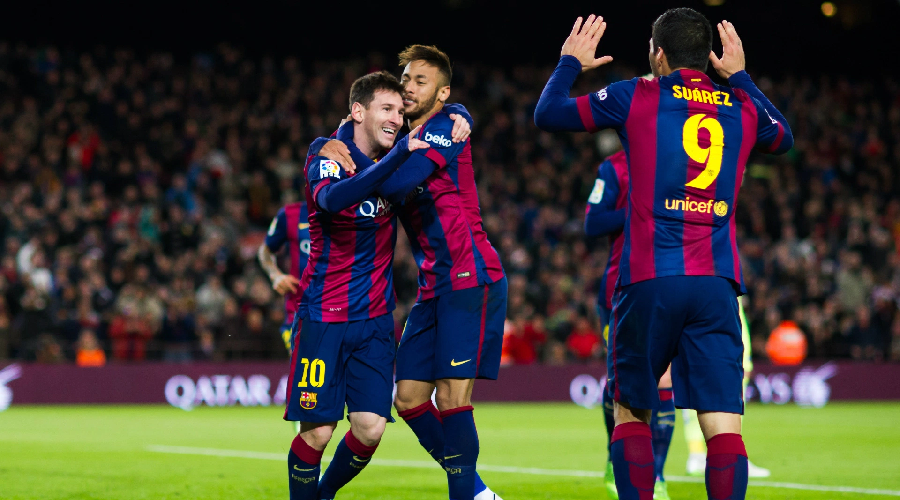 That said, Barcelona’s squad is laden with enough talent to tear apart Celta if they need to. Led by the in-form explosive trident of Messi, Suarez and Neymar, commonly dubbed as MSN, the Blaugrana‘s biggest strength is obviously in their offense and potential to litter the scoreboard with goals. This was typified in their previous game against Levante over the weekend, a 4-1 win that saw Messi get on the scoresheet twice (despite missing a penalty) and Neymar also notching one of the goals. 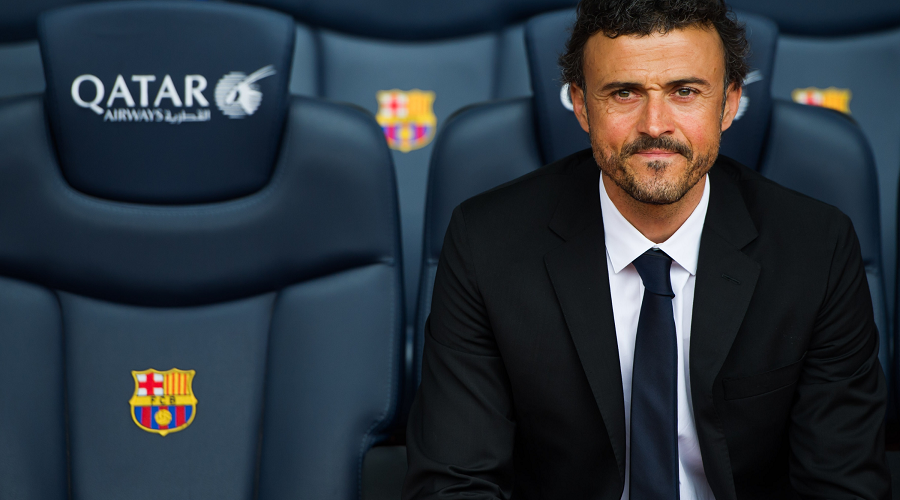 Nonetheless, it should be duly noted that, although Coach Luis Enrique’s side has won all of its games this season, the team has somewhat struggled on the road, winning its two road games against Athletic Bilbao and Atletico Madrid by a single goal. But after going unbeaten in their last six games in all competitions since losing 4-0 to Bilbao in the Spanish Super Cup, it totally makes sense that the Catalans are expected to find a way of winning this game.

Form Guide in All Competitions 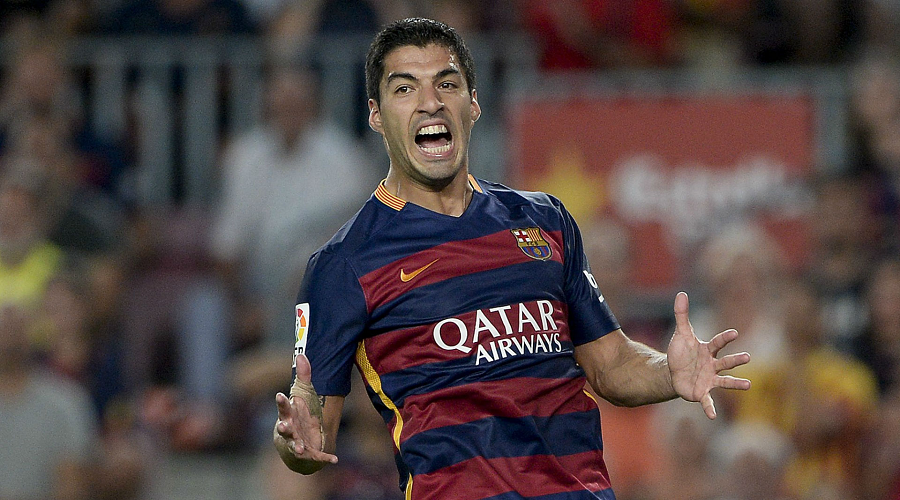 Going by the form of both teams, this game reeks of a draw, but going by Barca’s stellar offense, I see the Catalans sneaking away with another narrow road win in a cagey affair. I’ll therefore go with a 2-1 win in favor of Barcelona, as Suarez ends his goal drought by getting on the scoresheet.
Older post
Newer post