Soccer Betting News
The League Cup is finally with us giving us something to smile about in relation to soccer betting in the middle of the week. Daggers have been drawn for the fourth round as each team goes for the other’s scalp to ensure they reach the quarter finals. Hull City has no other way to do it than to go through the on-form Leicester City. There is a thrill in the air as this game is hugely anticipated, given that Hull is a talented enough Championship team that can allow them to upset Leicester City, an EPL team.

Even more enticingly, both teams have great records entering this contest. Hull stand at 11 games unbeaten at home, a record that started with their last game in the Premier League last season in the 0-0 draw against Manchester United. Leicester, meanwhile, is on to a great season in the EPL, currently placed in the top-5. Are we due for an upset in the online betting soccer odds, or will Leicester stand firm in this tricky clash? Read on below to find out:

Venue: Kingston Communications Stadium (Hull)Date: Tuesday 27 October 2015Time: 19:45 GMTSoccer lines: Hull to win City 13/8    Draw 12/5 Leicester to win 8/5Betting on Hull CityApart from their strong home record, Hull City comes into this contest with an eight-game unbeaten record in all competitions. However, their home record has only two wins in their last 10 games against the top sides, conceding 25 goals in the process, which doesn’t evoke much confidence. 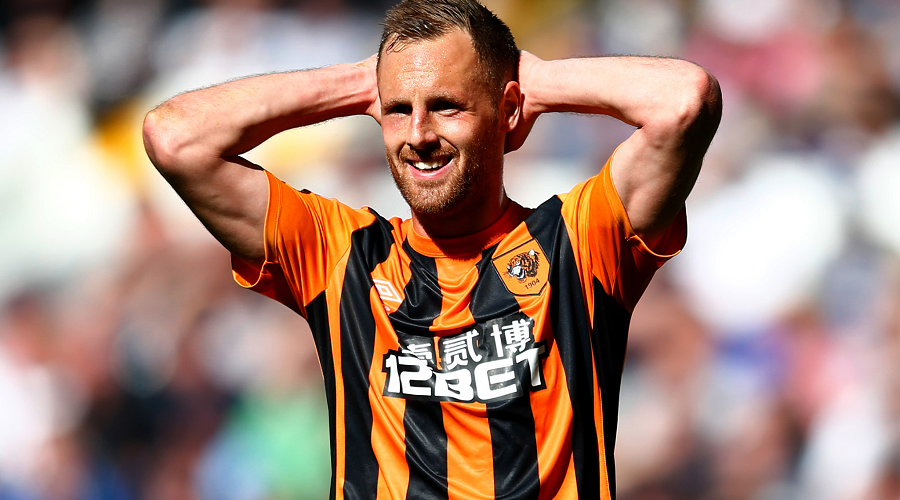 They won their last fixture at home against Birmingham City, by two goals to nil, thanks to goals from David Meyler and Abel Hernandez. They cruised into the third round by beating Swansea by a solitary goal back in September. Hull City will be hoping to put to sword their visitors and reach the League cup quarterfinals for the first time in their history. They currently lie second on the championship table, four points behind Brighton & Hove Albion. 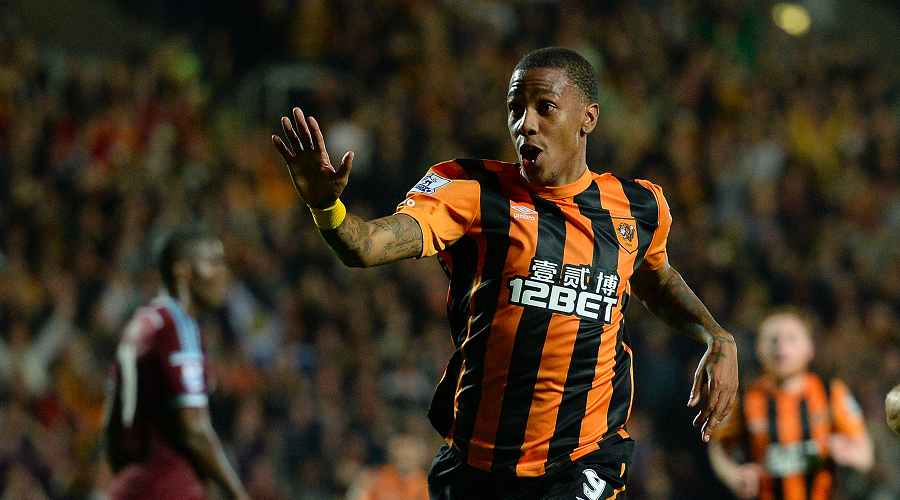 Offensively, they have been stinging this season, scoring an impressive 19 goals in 13 games in the championship. Lea by their on-song striker Abel Hernandez, who has hit seven goals in 12 appearances, this attacking side seems to be ready to sting whenever the opportunity presents itself. The Uruguayan seems to have finally adapted to English football and culture and if he continues the same form against today, the Leicester defense will be in for a tough outing today. This is especially because Hull will be welcoming back Tom Huddlestone, Mohamed Diame and Isaac Hayden into the midfield, which should allow them to test the Leicester defense that has given away quite a number of goals in the league this season, exactly 17 in 10 games. Plus, they have the best home record in the championship this season, with five wins, two draws and no loss. They have been impressive at home, scoring 13 and conceding just three. Leicester must get a better formula since this does not look easy. 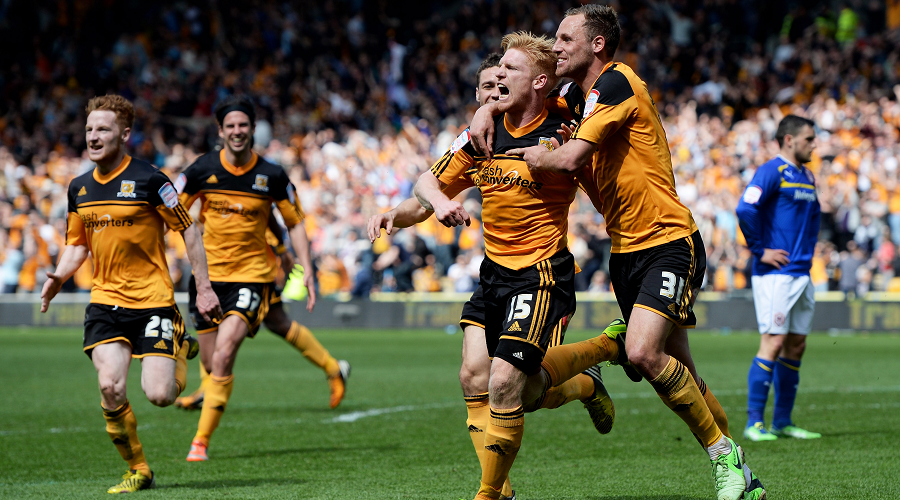 Defensively, they have conceded 8 goals being the least in the championship and this should stand out as a source of confidence for them, knowing that they are quite formidable at the back. Still, it is not going to be easy, as they stand a grand test against Vardy, EPL top-scorer with 10 goals, along with Mahrez (5 goals in the EPL).Betting on LeicesterThe last time the two teams met, a Riyad Mahrez goal gave the Foxes a 1-0 win over the Hull city, ending Leicester’s 13 game losing streak in 2014. In that game two players were sent off, a sure thriller dubbed “bigger than the FA Cup final” by manager Steve Bruce. And if their current EPL form is anything to go by, Hull City will be in for a bigger challenge today. 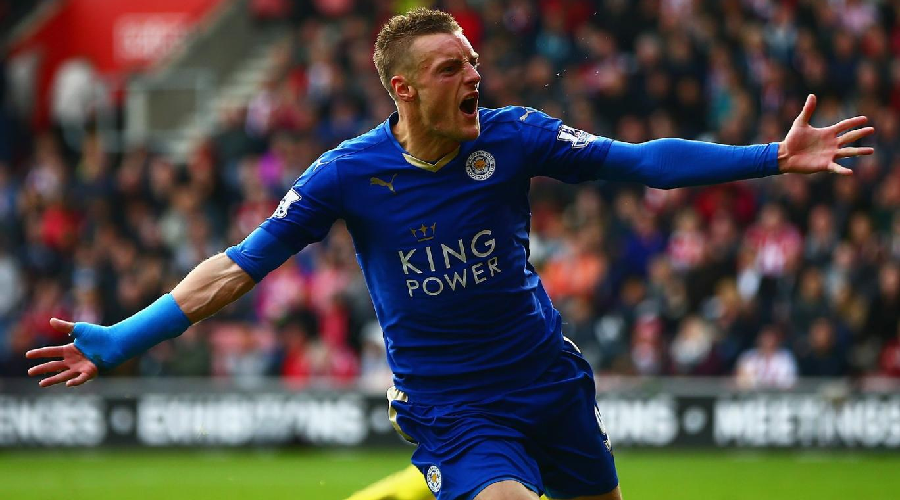 The Foxes have lived to their name, proving to be sly and surprising everyone in the Premier League. They have lost just once in 12 games and are firmly logged at fifth in the EPL, just a point behind Manchester United.  Their last fixture was a tricky assignment against an organized Crystal Place side, which they managed to beat by a solitary goal, thanks to another Jamie Vardy goal. 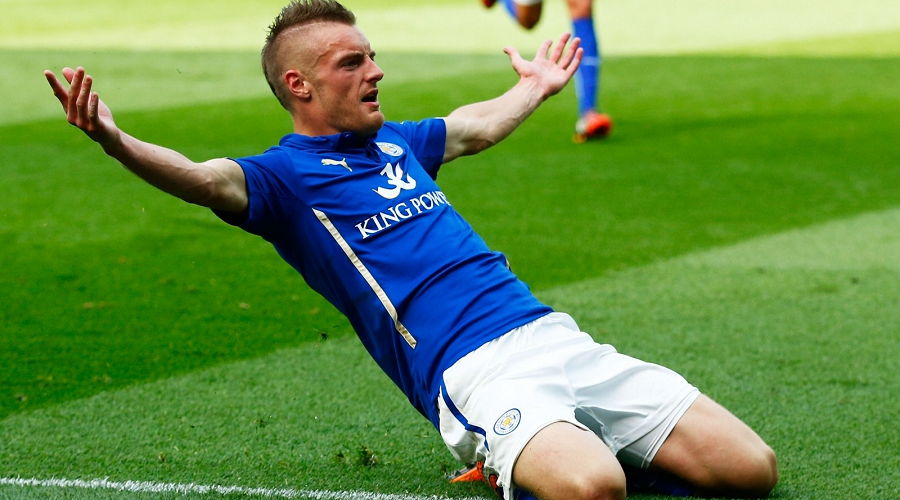 Leicester have been impressive this season offensively, scoring 20 goals in 10 games, Jamie Vardy bagging 10 of those. Against a Hull defense that looks so mean, this encounter is going to be a thriller. Hull have only conceded eight goals in 13 games this season. 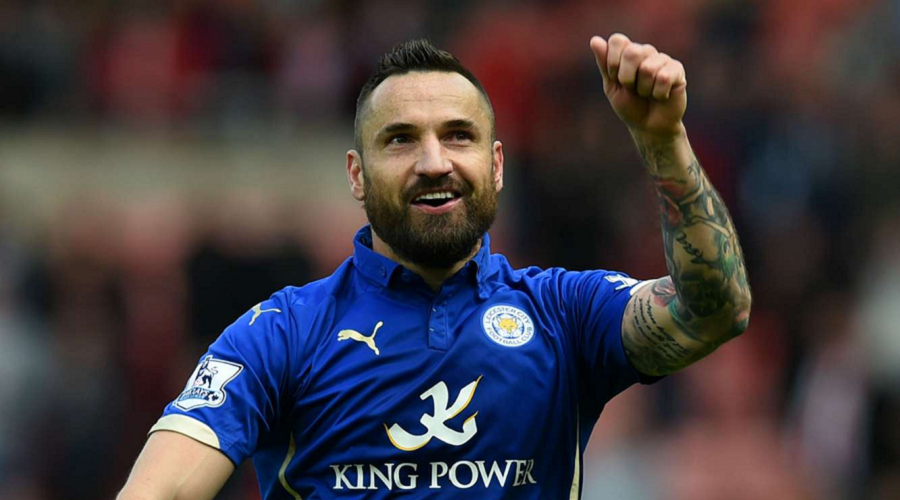 Defensively, Leicester have not been at their best, despite a clean sheet last weekend. They have conceded 17 goals that have hugely marred their goal difference. If Hull can exploit this opportunity, then Leicester will bid the League Cup goodbye. Nevertheless, Leicester look good on the road as they have only conceded seven goals.  If their defense can hold as they did against Palace, this will give their forwards room to go on attack mode. Marcin Wasilewski is expected to start this game, as the 35 year old makes only his third appearance of the season. With Coach Claudio Ranieri looking to seal the holes in the defense, this is one man that can be instrumental. Injury Concerns Recent Form Key Betting TrendsGame PredictionsBoth teams are in great form, so the game will go to whoever is better prepared. Hull seems to have the home advantage besides their great home record. Defensively, both teams look organized just as they are offensively. A draw during the normal time therefore looks highly likely, with Hull securing the win in the extra time.
Older post
Newer post