Liverpool head Coach Brendan Rodgers is a man under pressure to deliver good results, and Tim Sherwood will be looking to take advantage of that when he leads his Aston Villa team to Anfield on Saturday. The Reds enters this contest placed in 13th spot in the 20-team league while Aston Villa sits at the 17th position. This is a tough game for both teams, as Liverpool are looking to get better and compete for a top four spot, while Aston Villa are expected to improve and get away from the relegation zone. Here is a soccer betting guide of this clash…

“As a player it is huge to have the support behind you and the fans singing your name definitely helps.” #LFC pic.twitter.com/c4toEtXY6h 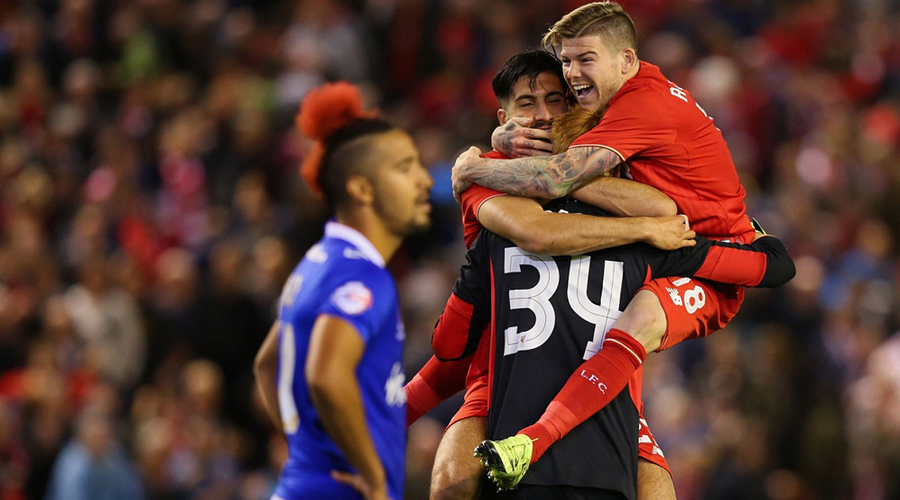 Liverpool started the season quite well, winning their first two opening games of the season before securing a draw against Arsenal, and two setbacks to West Ham and Man United, respectively. The Reds are coming off a midweek League Cup game with Carlisle United at Anfield where they required a penalty shoot-out to knockout the League Two side and secure a place in the fourth round. 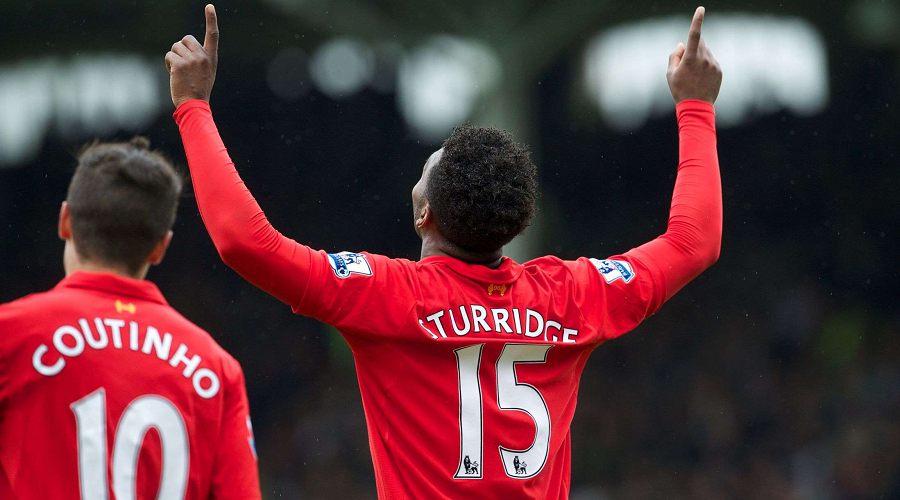 Christian Benteke would have enjoyed playing against his former team, but he will unfortunately miss this game due to injury. For this reason, Danny Ings, Daniel Sturridge and Philippe Coutinho will probably start up front. The trio should provide enough threat to the Aston Villa’s defense that has been struggling a lot this season. 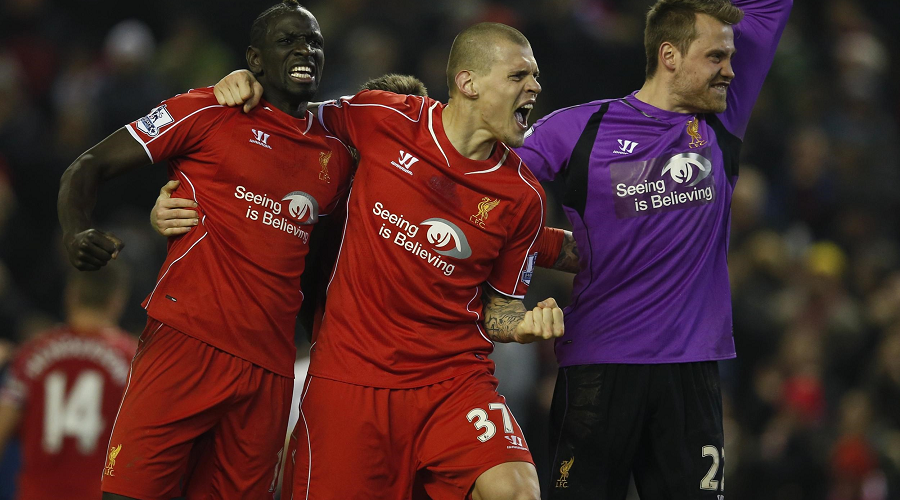 The Reds were doing better defensively until they lost to West ham and Manchester United. Even so, the defense has allowed just seven goals through their six Premier League games this season, showing they are not doing too badly. Sakho, Can and Skertel have been solid in the defense, so Rodgers will probably maintain the three for this important upcoming fixture. 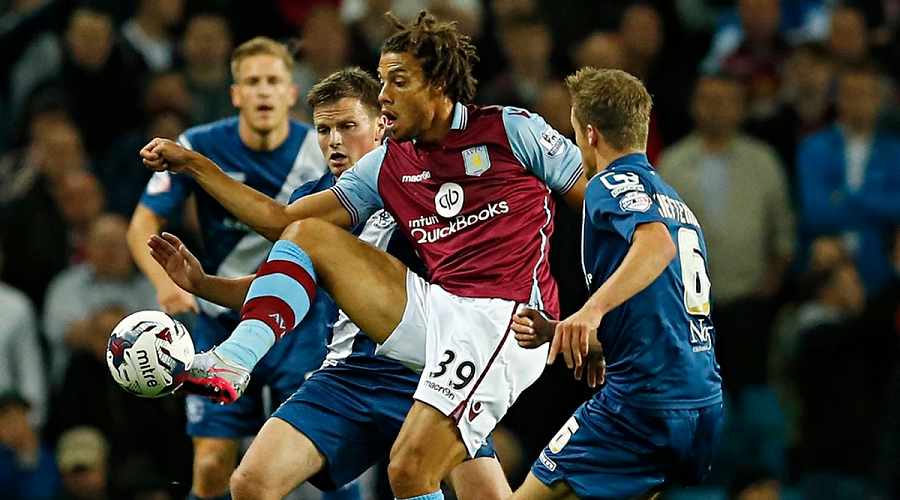 On the Flipside, Aston Villa secured a 1-0 home win over Birmingham City in the League Cup competition.  They will be hoping to hang onto the momentum from the League Cup to motivate them for an upset over the Reds away from home on Saturday. 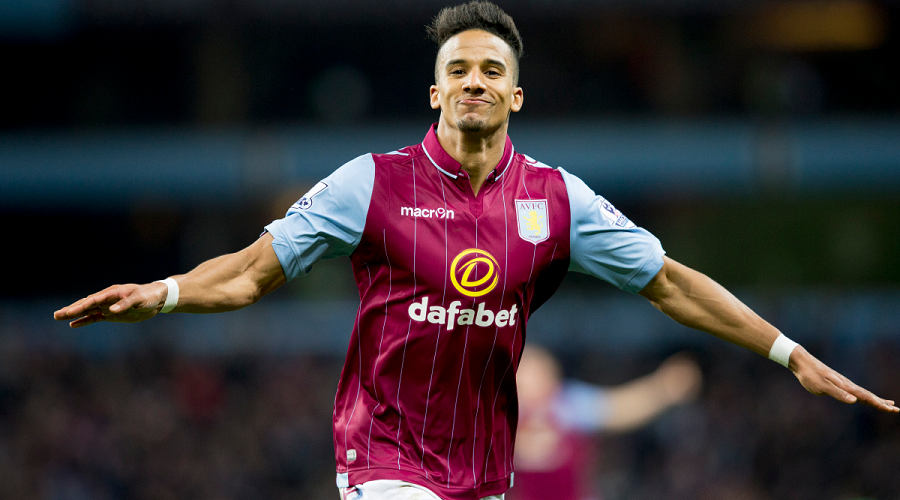 Remarkably, Aston Villa are unbeaten in their last four trips to Anfield and Tim Sherwood will want uphold this unbeaten run. Villa look pretty balanced in the front line. The likes of Gestede, Grealish, Sinclair, Ayew, and Agbonlahor have the quality and experience that is needed to lead the offense. 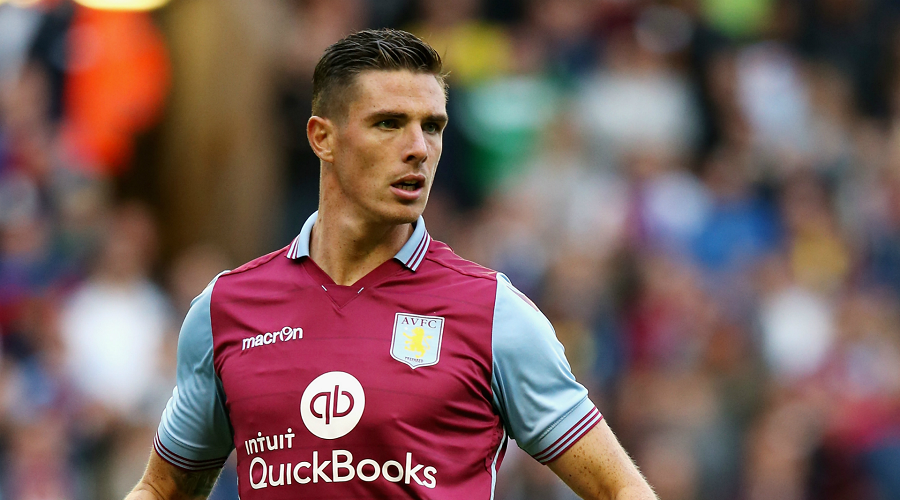 On the D-line, Aston Villa has conceded nine goals over their last five Premier League games. They have no major injury concerns defensively, as Jores Okore could return to action against the Reds having recovered from knee injury. Along with Micah Richards and Ciaran Clark in the defense, Villa should be psyched up for this intriguing clash.Possible Starting LineupsForm GuideKey Betting TrendsWriter’s PickWith not much difference between the two teams, this game looks likely to end in a stalemate, so a draw, most probably 1-1 is our predicted result.
Older post
Newer post