Soccer Betting News
The Premier League leaders are looking to bounce back on track on Tuesday as they hit the road to faceoff Sunderland, which is the bottom team in the league. After winning their first five games into the season, the Citizens 100% run was dented by Juventus mid last week in the Champions League, before they recorded a similar loss to West Ham over the weekend. Meanwhile, the Black Cats will be looking to turn around their fortunes and proceed to the next stage in this championship, having blown away their Premier League title hopes early into the season. Here are all the soccer odds and betting tips you need to know about this clash.Venue: Stadium of Light, SunderlandDate: Tuesday Sept. 22, 2015Time: 19:45 GMTTV: Sky Sports 1

News on City’s 10 loan starlets, including an update on our @NYCFC duo. Loan Watch: http://t.co/e5R4ztK6WX pic.twitter.com/NvpdUD3Wh3

Betting on the Citizens

Even though the Citizens have met Sunderland three times previously in the League Cup, most recently in the 2014 finals where Manchester City won 3-1, Manuel Pellegrini’s boys have no guarantee about beating the Black Cats. With two back-to-back losses in all competitions, the Citizens are hoping to win over Sunderland and prove their critics wrong about a tailspin to their bright start of the season.This game could see Pellegrini bring in some of his irregular starters ahead of his most difficult trip in the Premier League season against Tottenham on Saturday at the White Hart Lane.  Wilfred Bony, and Kevin De Bruyne and Samir Nasri are likely to start in the offense while David Silva, who missed the previous game due to a calf injury, could be rested. 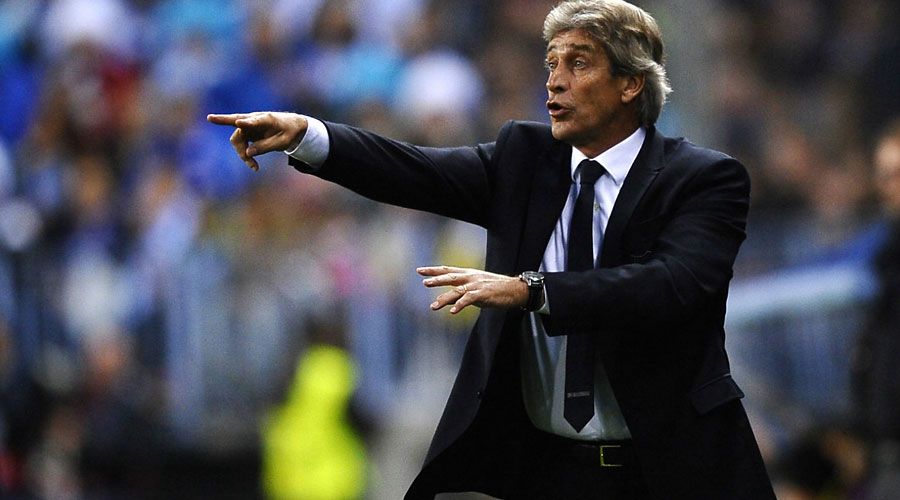 On the opposite side of the ball, Pablo Zabaleta could be in line to return after a month out with a knee problem. Captain Vincent Kompany who skipped the previous game due to calf injury is unlikely to be risked, but either E. Mangala or N. Otamendi could step up as his replacements.

Betting on the Black Cats

Sunderland is coming into this contest after suffering another 2-0 humiliation in the hands of AFC Bournemouth on Saturday. Even though Coach Dick Advocaat believes that the team must pick itself together ahead of the Tuesday’s clash with Manchester City, the game will be a tough one for his side since they have not won any game against EPL opposition so far this season.Offensively, the Black Cats will rely on Jack Rodwell, who scored a brace as they eliminated Exeter City 6-3 in the previous round. Jermaine Defoe, who already has three goals to his name in this competition, is also expected to step up and bring in his experience against the Citizens defense that has conceded just four goals so far this season. 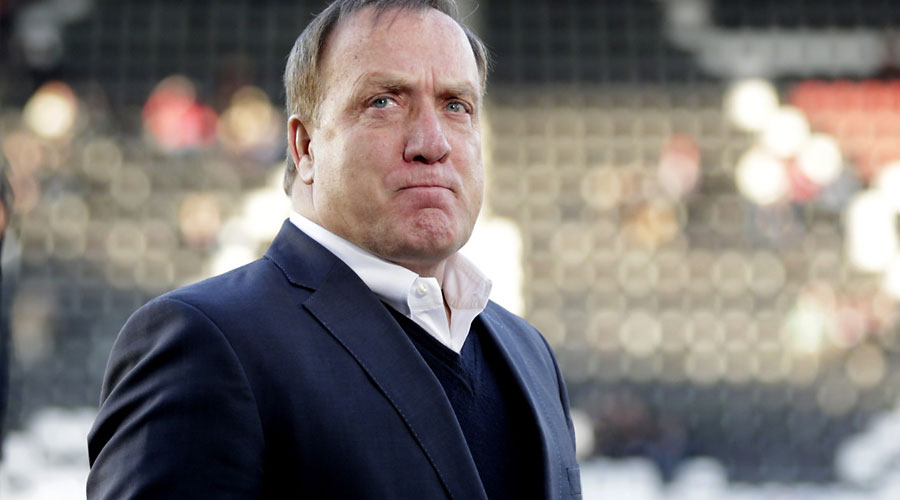 On the D-line, the Black Cats are having a double headache, as John O’Shea who is suffering from illness will perhaps miss out on this game. Center back Younes Kaboul is also scheduled to skip the game due to suspension following his red card against Bournemouth on Saturday.

•    The Citizens are WWWLL in their last five games•    The Black Cats are DWDLL in their last five games•    The Citizens have scored in 16 consecutive away League Cup games, stretching back to the third round in 2003/04•    The Black Cats have won six of their previous seven home Capital One games, scoring 19 goals in the process

As per the head-to-head record between the two teams, the Citizens have won thrice, drawn once and lost once in their last five meetings against Sunderland. Although the Black Cats have won six of their previous seven League Cup ties at the Stadium of Light, the team will have an uphill task against Pellegrini who won the same Cup against them in 2013/14 Finals. A high-scoring affair looks to be in the cards, so expect Man City to score at least three goals en route to a huge win, possibly with a clean sheet coming from the visiting Citizens.
Older post
Newer post