Soccer Betting News
Atlanta will be home to a new MLS franchise in 2017, but before Atlanta United FC takes the field, there is some big football business to be taken care of down south. Both of the Gold Cup semi-final games will be held at the Georgia Dome on Wednesday night, with the later of the two games pitting Mexico against Panama. So let’s get on the action and check the soccer betting game preview we have prepared for all fans.

Date/Time: July 22 | 10:00 pm ET | Georgia Dome, AtlantaTV: Sportsnet One, Sportsnet World, Fox Sports 1, UniMasSoccer Odds: Mexico -175 Mexico were considered the co-favorites with the US coming into the tournament, but like the Americans, they have failed to impress to this point. It may seem a little odd given their results, but the Mexicans finishing is what has been seriously called into question. They managed 6 against Cuba and 4 against Trinidad & Tobago, but struggled in front of goal in their other games. It seems to be a case of feast or famine for Mexico, and they are going to have to be at their best against a Panama side looking to make their second consecutive Gold Cup Final. Vela and Peralta have been the main goal getters for Mexico, but they have also both been guilty of some woeful finishing at times. Wasting good scoring opportunities at this stage of the tournament could be the difference between making the final and playing for 3rd place. 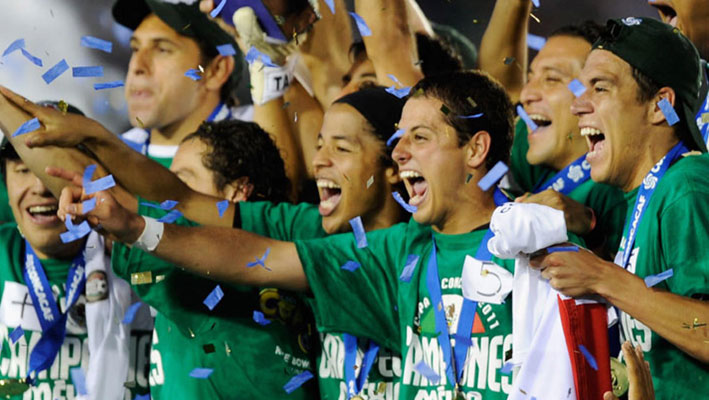 While Panama made it to the final two years ago, they were not really favored to make it as far this time around. Tejada and Perez have formed a good partnership up front, and Panama will be relying on those two for goals. Panama made it through the group stage without winning a game, and had to go to penalties in order to get past Trinidad in the quarter final. You can probably expect Panama to sit back and soak up the pressure, looking to hit the Mexicans on the break. It is a tactic that could well work if the Mexicans have one of those games where they struggle in front of goal. That said, they could be in trouble in Mexico can manage to get on the board early, as an attacking stance is not one that is comfortable for Panama. 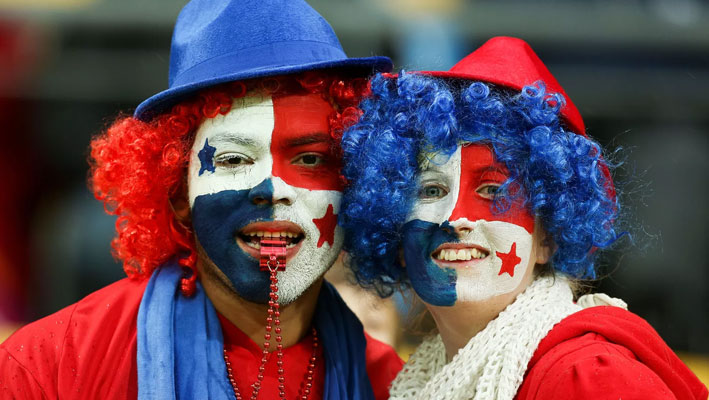 I don’t expect to see a lot of goals in this one, and it may well even be a single goal that is enough to win it. I think it will be Mexico who are able to find that goal and get the win. Sources: ESPNFC.com: http://www.espnfc.com/concacaf-gold-cup/59/statistics/performanceCONCACAF.com: http://www.concacaf.com/team/tpanama/gold-cup-men
Older post
Newer post