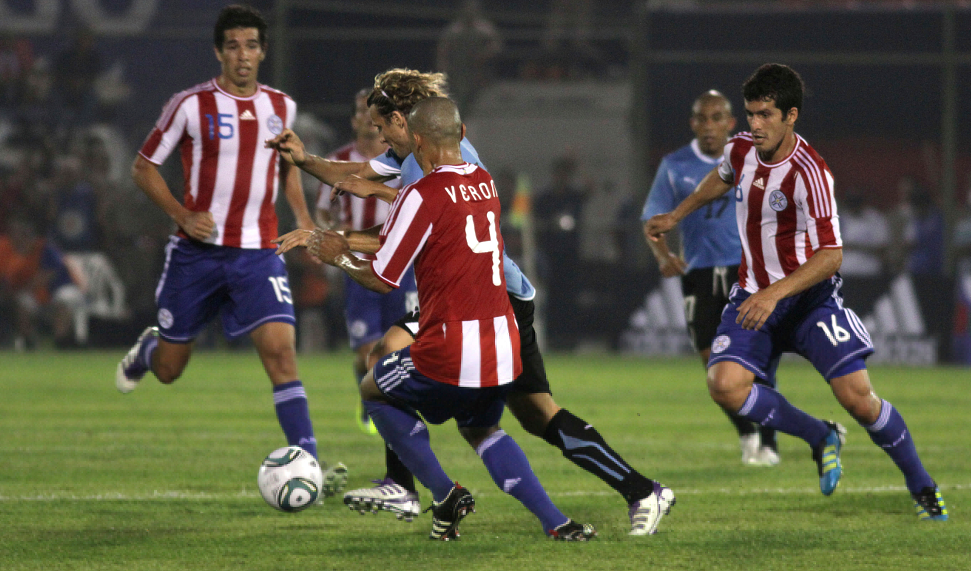 Soccer Betting News
Heading into the finals games in the opening round, Group B is still pretty much wide open. There is the distinct possibility that 3 of the 4 teams in this group could make it to the quarter final stages of the Copa America, and I’ll be stunned if it doesn’t play out that way. Paraguay and Uruguay still have a shot at winning the group, and they will meet at the Estada La Portada on Saturday night to decide their fates. So let’s get on the soccer odds and other info heading to this game.

Date/Time: 20 June 2015, 16:00Location: Estadio La Portada, La SerenaAssistant referees:José Luis Camargo (Mexico)Marvin Torrentera (Mexico)Fourth official:Enrique Osses (Chile)Fifth official:Raúl Orellana (Chile)Uruguay were pretty much written off as legitimate contenders before this tournament began, thanks in large part to the fact that Luis Suarez is still serving his international ban for his biting incident at the World Cup last summer. His absence has been clearly visible, as Uruguay have struggled badly in front of goal. They squeaked out a 1-0 win over Jamaica in their opening game, and then squandered numerous chances that Suarez would likely have buried in the 1-0 loss to Argentina. Uruguay don’t necessarily have to win this one, although doing so would get them an automatic spot in the next round. A draw would more than likely be enough to get them one of the two best third place finisher’s spots, so it’s tough to say how hard they are going to go for the win. 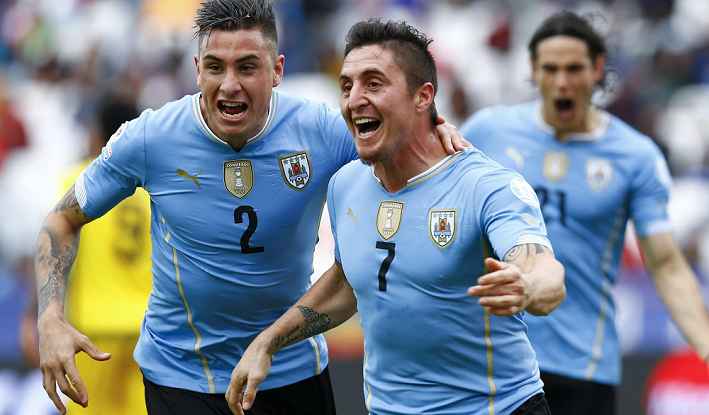 GK, Fernando Muslera (1)RB, Maxi Pereira (16)CB, José Giménez (2)CB, Diego Godín (3)LB, Álvaro Pereira (6)RM, Álvaro González (20)CM, Egidio Arévalo Ríos (17)CM, Nicolás Lodeiro (14)LM, Cristian Rodríguez (7)CF, Diego Rolán (9)CF, Edinson Cavani (21)Substitutions:MF, Carlos Sánchez (5)FW, Abel Hernández (8)Manager:Óscar TabárezParaguay are the surprise of this group, as it was believed that Argentina and Uruguay would get the automatic spots in the quarter finals. It looked as though they were going to be in the wrong end of a beating in their opening game against Argentina, but a pair of second half goals earned them a draw that they fully deserved. 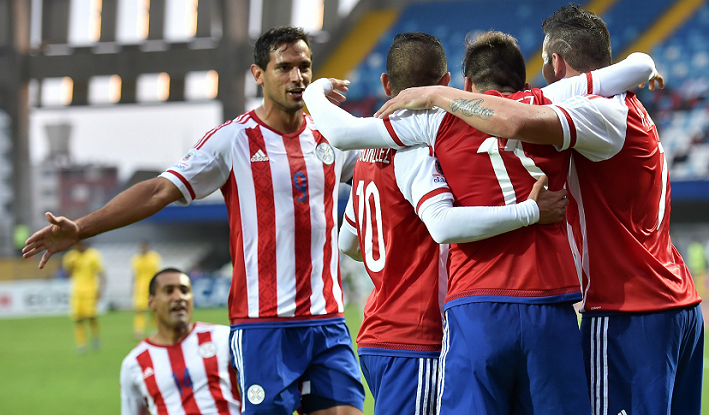 While less than stellar against a stubborn Jamaican side, they did still manage to pull out a 1-0 win that now gives them 4 points and an almost certain berth in the final 8. Like their opponents, Paraguay do not really have to go all out to try and win this one, and they may even decide to give some of their older players a bit of a rest. With Argentina playing Jamaica in the other group game, it’s unlikely that Paraguay will take the top spot, which means they will likely be more than happy with second.Whenever you get a football match-up where both teams would be more than happy with a draw, that is what tends to happen, I don’t see much in the way of exciting, open football happening here, and would not be surprised to see this one end 0-0.Source:Twitter: https://twitter.com/luissuarez9BBC: http://www.bbc.com/sport/0/football/33085567
Older post
Newer post