Soccer Betting News
The new 2015-16 Premier League season now heads into its 3rd week with Manchester United hosting Newcastle United on Saturday August 22nd at Old Trafford to kick off the action for Soccer betting fans to enjoy. So far the season has gotten off to a good start without too many glitches and the majority of favorites wining their respective matches.

“He is the best player I ever played with” – @ThierryHenry On this day in 1995, Dennis Bergkamp made his #BPL debut pic.twitter.com/18wnXFHgOB

Only three notable upsets have occurred to date. The first was in the opening weekend when 2014-15 Premier League Champions Chelsea played Swansea (who finished 8th last year) at Stamford Bridge and were held to a two all draw, a match they should have won at home. 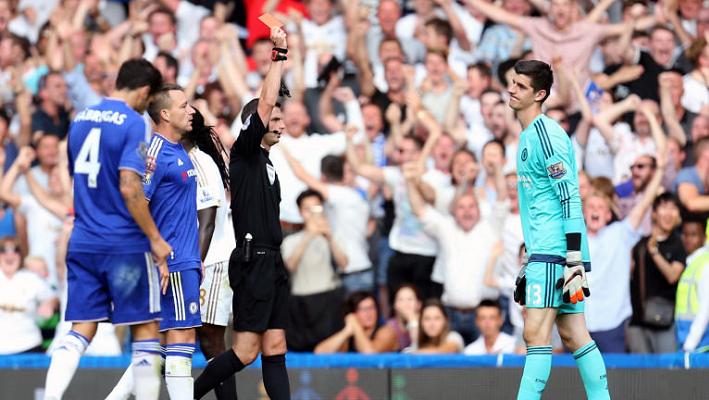 The final result saw them fall from favourites to win the 2015-16 Premier League title to 2nd favourites below runners up Manchester City, now priced around +230, whilst Chelsea’s odds are holding at around +500. It’s still very early days and if you want to back Chelsea to win the title, their 1st week match upset has actually created value in backing them to win at that price. If José Mourinho has anything to do with it though, The Blues won’t stay at that price for long, so back them now if you think they can retain the title for a 2nd year in a row. 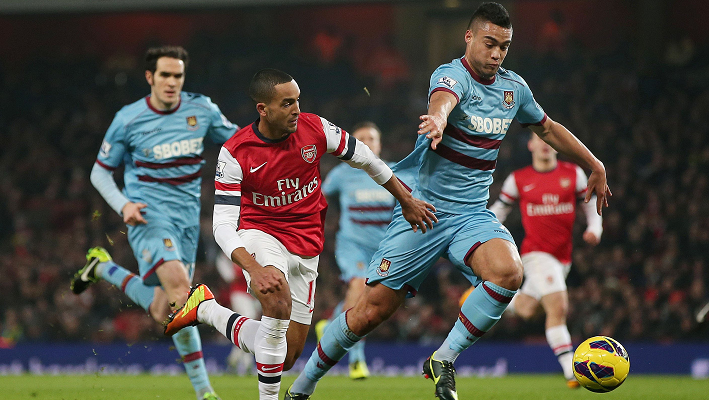 The 2nd upset which also occurred in the opening week saw 3rd place Arsenal lose at Emirates Stadium playing 12th place West Ham, 2-0. The fact that it was at home and they couldn’t even get a goal in against a team who had a poor on the road performance last year (3 wins, 7 draws and 9 losses) was possibly the biggest upset of Week 1. 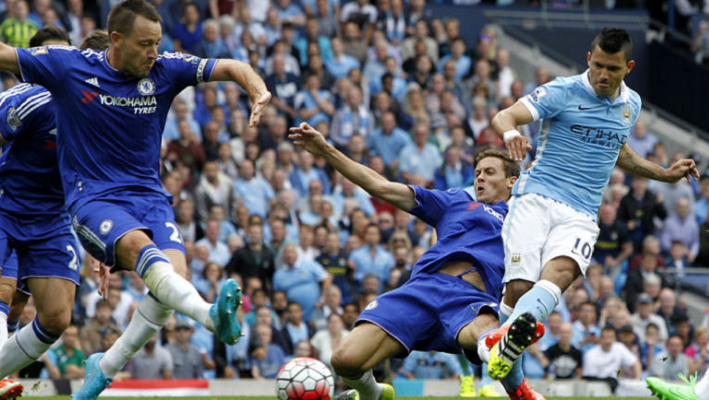 The 3rd upset came again in the form of Chelsea when they visited Manchester City at Etihad Stadium for the highlight match of Week 2. The final score ended 3-0 to the hosts Manchester City. Their previous head to heads have always been very close, with their last two matches ending in a 1 all draw. It’s been two weeks now since Mourinho’s boys haven’t scored , and whilst it’s not good news for Club Chelsea, it is good for us if you want to bet them to win their next match to West Brom at The Hawthorns in Week 3. Which brings me on the favourites for this weekend – Week 3. 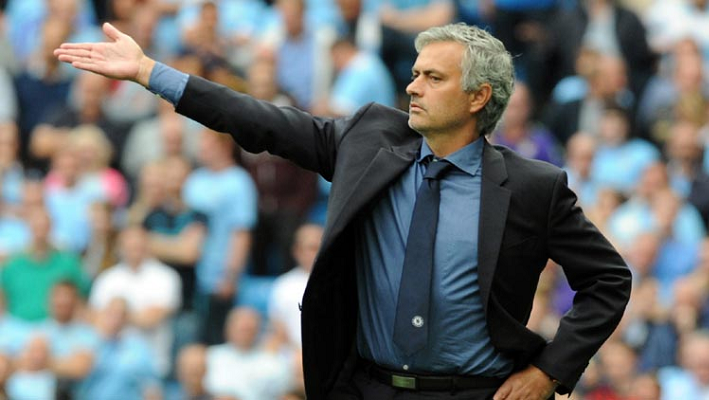 As Chelsea have not started their new season well, they are currently being traded as high as +167, a price you don’t normally see attached to The Blues to beat West Brom on Sunday August 23rd, a team who barely escaped relegation last season. 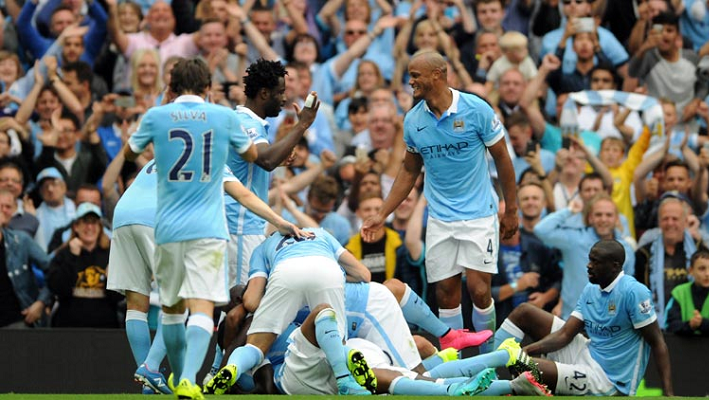 Another favorite offered at a decent price is Manchester City to beat Everton at Goodison Park priced +173. The Citizens will be riding high after their 3-0 win against The Blues and should easily win this match. The price might reflect the fact they will play on the road, but if you look at their win-draw-loss record from last season (10-4-5) you will see these boys can handle the travel. 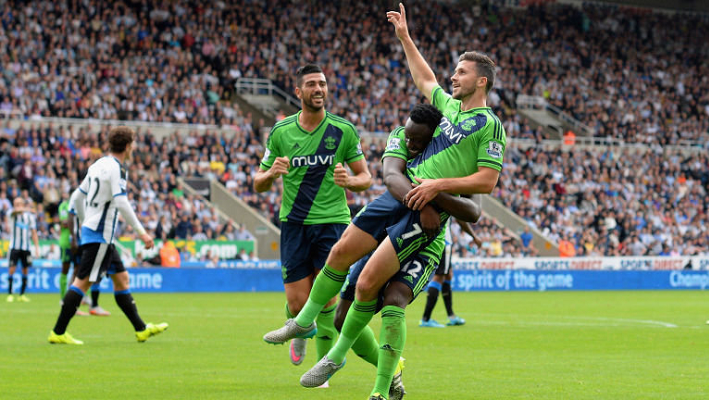 The next match which should be considered is Watford vs Southampton playing on Sunday 23rd. Southampton have yet to win a match this season, they drew to Newcastle 2 all in the opening week, and then lost last weekend to Everton 3-0 playing at home. Whilst they are not looking as strong as they were last season, they will be playing a team who are newly promoted with less Premier League experience than Southampton. Now this is a riskier bet, but priced as high as +275 it’s worth putting a small stake down for The Saints to win. 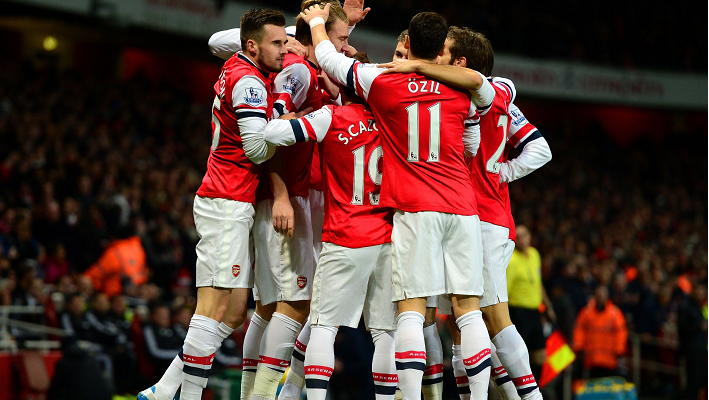 If risking your money isn’t your cup of tea, then look to Premier Leagues final match of Week 3 playing on Monday 24th: Arsenal vs Liverpool. As I mentioned earlier, Arsenal suffered arguably the biggest upset in not only the opening week but in their first home match of the season, and will be looking to bounce back with a win when they host Liverpool at Emirates Stadium. Some say Arsenals price to win is a little low, as they are playing a team who landed in 6th place last year. But after wining to Bournemouth just 1-0 on their home turf, I think the Gunners will be looking at their first home victory priced at +175.Week 3 favourites to bet on:Everton vs Manchester City: Manchester City to win @ +173Watford vs Southampton: Southampton to win @ +275Arsenal vs Liverpool: Arsenal to win @+170Sources:Arsenal.com: http://www.arsenal.com/match/report/1415/post/first-team/56567/arsenal-v-west-ham-match-reportIndependent.co.uk: http://www.independent.co.uk/sport/football/premier-league/manchester-city-3-chelsea-0-the-30-is-completely-fake-chelsea-was-the-best-team-in-the-second-half-says-jose-mourinho-10458245.html Mybookie Disclaimer:The odds offered for the teams and games in this article were the ones offered at the time the article was written.
Older post
Newer post