Soccer Betting News
There generally isn’t much excitement about the 3rd pace final in a major tournament, yet it often ends up being one of the most entertaining games. The 2015 Gold Cup 3rd Place Final between Panama and the US might well be a good one, assuming that it even takes place on Saturday soccer betting night.

Date: Saturday, July 25th, 2015Time: 4.00PMVenue: PPL Park – Philadelphia Both teams are coming into this one unhappy about the way things went in the semi-final, but it is Panama who has a genuine gripe. They played a large portion of their game against Mexico with 10 men, and managed to claw their way into the lead late in the game. It looked as though they were going to hold on for a famous victory until Mexico were awarded a very dubious penalty in the last minute. Craziness ensued, with 11 minutes passing between the decision and the penalty being taken. There was a time when it looked as though the Panamanians were going to walk off in protest. While they did return, the Panama players are now talking about boycotting the Saturday game against the US. Even if they do decide to take part, they are sure to be fielding a team that is weakened by suspensions. 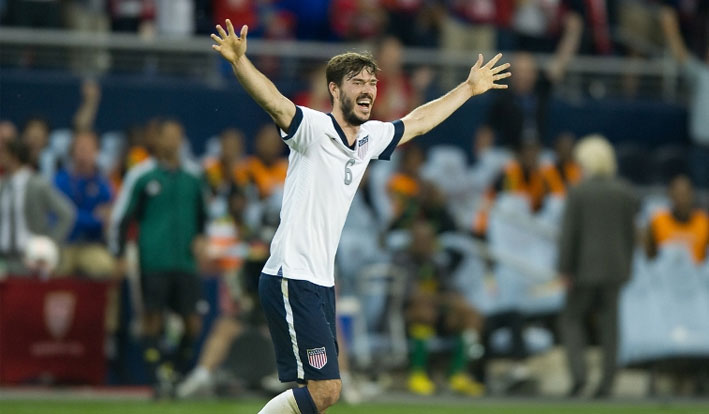 The US went into the semi-final against Jamaica as heavy favorites, and while they started the game well enough, they found themselves 2-0 down at the half. The Americans threw everything but the kitchen sink at the Jamaicans in the second half, but a combination of poor finishing and bad luck saw them come up short. With things in disarray in the Panama camp, the Americans will be coming into this one as big favorites once again, but they cannot make the mistake of playing down to the level of their opponent again. They are also going to have to find a way to tighten things up at the back, as the center of their defense has been found wanting on more than one occasion during this tournament. 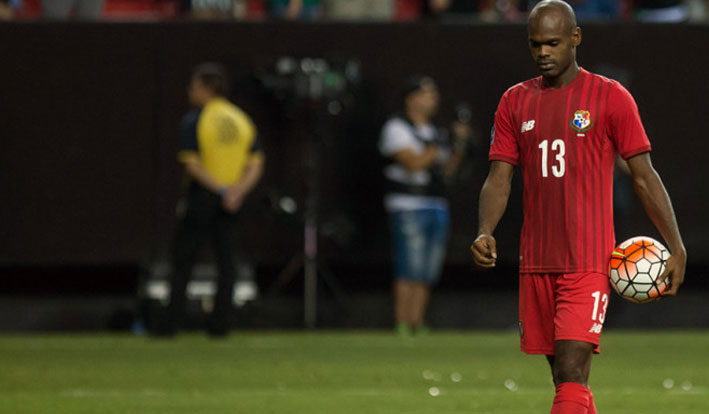 I think the fight went out of the Panamanians when they went down to Mexico, and you really have to question their motivation at this point. The US will have something to prove, and will try to put on a show, which should see them come away with a comfortable 3-1 win. Sources:Goal.com: http://www.goal.com/en-us/teams/jamaica/jamaica/1319FIFA.com: http://www.fifa.com/associations/association=pan/
Older post
Newer post