Soccer Betting News
When UEFA decided that it was time to change the seeding process for the Champions League, there was always the opportunity for online betting fans that we would get a tasty match-up in the group stages. We got that in Group A, where Paris Saint-Germain and Real Madrid were drawn together. They will meet in Paris for the first of 2 group meetings on Wednesday evening for delight of soccer betting fans.

PSG, Real Madrid battle for first place in Group A of the @ChampionsLeague tonight!!! #PSGREAL pic.twitter.com/tNWxyalGa3

PSG have spent a lot of money in recent years, landing big name talent like Zlatan Ibrahimovic and Angel Di Maria. Those financial outlays have put some real pressure on Laurent Blanc, as the manager is expected to do better than the 3 quarter-final appearances that PSG have had over the past 3 seasons. It certainly looks as though they are going to cruise through the group stage, as they won their first 2 games in rather easy fashion. 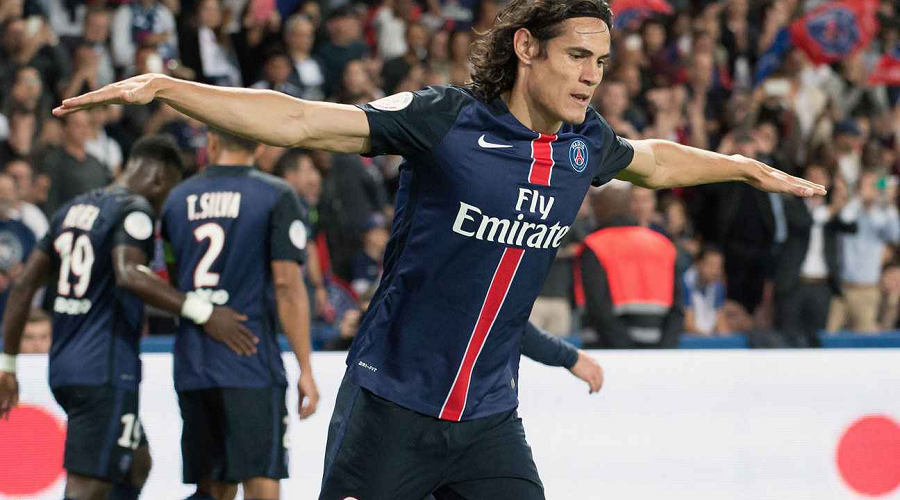 That might suggest that there isn’t a lot of pressure on them to do well in this one, but a first place finish in the group might mean an easier draw in the knockout stages of the competition. PSG are certainly in fine form, and are unbeaten in all competitions through their first 12 games of the season. They are unbeaten in 9 straight games at home, and have bagged 29 goals during that run. 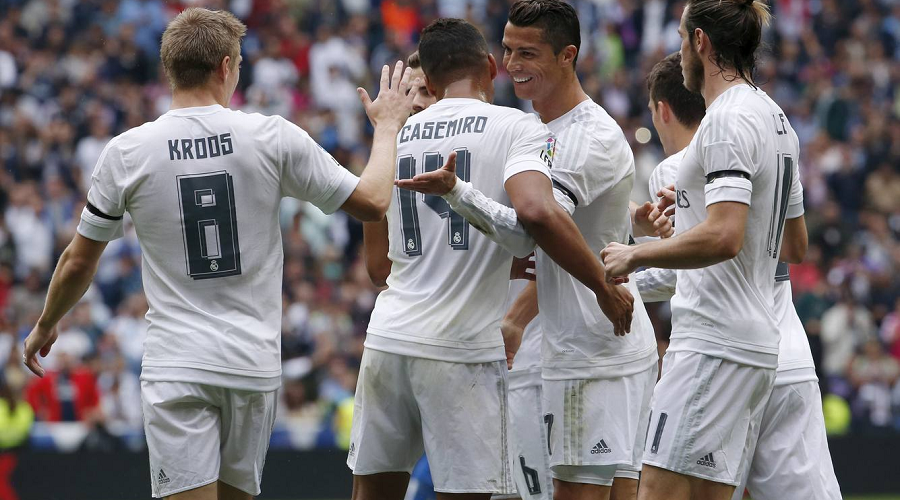 Real Madrid have won the Champions League a record 10 times, and the pressure is very much on Rafa Benitez to make it 11 this season. In order for that to happen, Madrid are going to have to once again rely on the brilliance of Cristiano Ronaldo. This is a team loaded with talent, but it is the mercurial Ronaldo who provides the fuel for the Real Madrid engine. He has certainly started this season in magnificent form, and recently broke the club goal scoring record previously held by Raul. 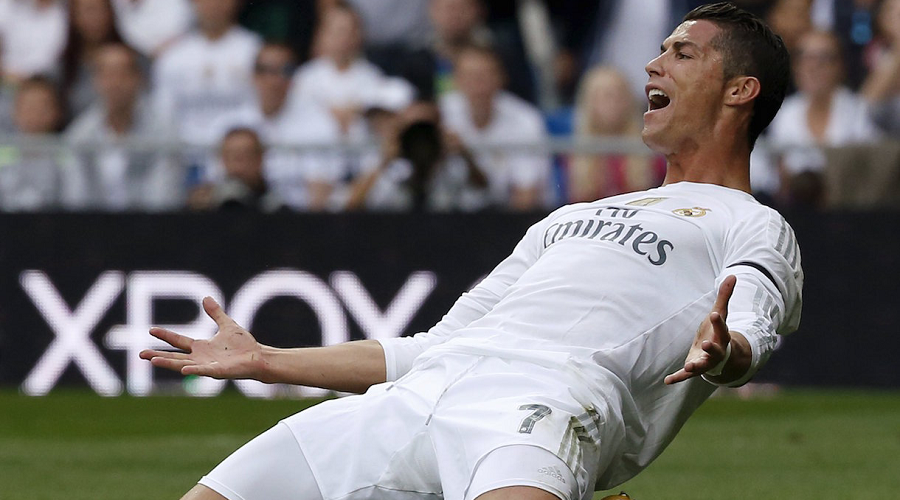 Madrid have also had comfortable wins in their opening two group games, with Ronaldo netting a hat trick in the 4-0 win over Shaktar Donetsk. Real may be on the road for this one, but they are unbeaten away from home in 8 consecutive Champions League games.

It may sound as though I am sitting on the fence here, but this very much looks like a draw to me. Real will be happy with that result, as they could then take care of business back at the Bernabeu.
Older post
Newer post