Soccer Betting News
The Premier League Champions Chelsea are set to renew their rivalry with Newcastle united on Saturday as they faceoff at St. James Park. Neither of the two teams made a good start to the league this season. However, Jose Mourinho’s boys have started to get back on track. After beating Arsenal in the EPL last weekend, albeit with controversies, the Blues rested most their first-team players during their midweek 4-1 Capital One victory over Walshall, only giving them a few minutes at the end of the game. The expectation now is that Chelsea’s players will come into this soccer betting clash against Newcastle well-rested in search of a win.

Here’s what Jose Mourinho had to say today ahead of tomorrow’s game against Newcastle… http://t.co/ywievzwwXv pic.twitter.com/X87v6n7yet

Meanwhile, the Magpies are yet to hit the right form and are coming off a disappointing midweek Capital One upset loss to Sheffield Wednesday, a game that ended 1-0 in favor of Sheffield. Logged at No. 19 in the EPL standings behind Chelsea who are logged at No. 15, the Magpies direly need to win this game if they are to turn around their season. With that, let’s take a look at this game, focusing on how to bet on the soccer lines and odds. 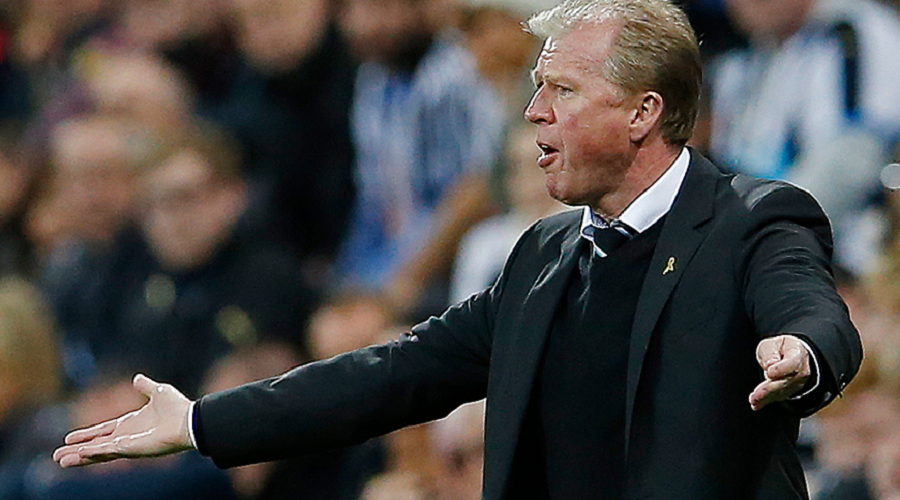 Entering this game, the Magpies are winless in the Premier League this season, and are sitting second-bottom in the League standings with just two points from their first six games. Head Coach Steve McClaren is currently under pressure to find a solution for the team, especially in the offense after posting four blanks in the league. More worryingly, soon after they host Chelsea, they’ll be paying a visit to league leaders Manchester City, which suggests things could get worse for them before they get better. 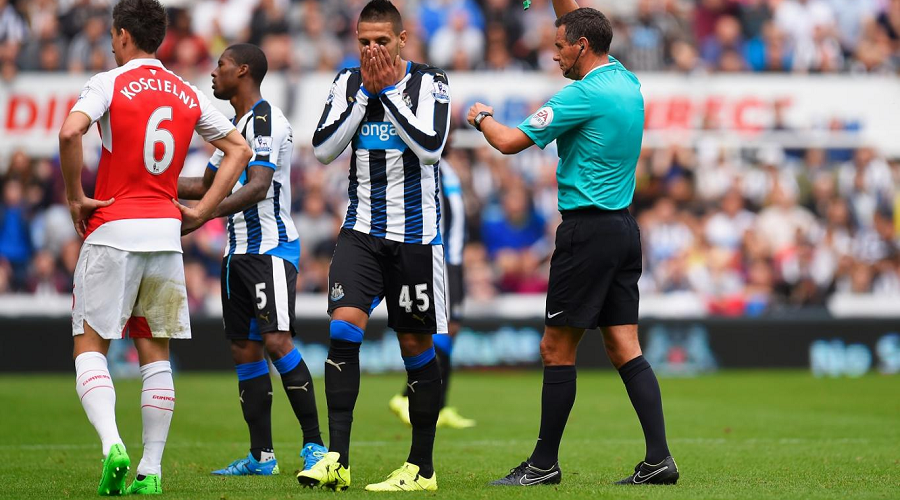 Nevertheless, Aleksandar Mitrovic returns to the Magpies starting lineup after serving his three-match ban for his dismissal during the 1-0 defeat by the Gunners. His return will boost the offense as he could replace Papiss Cisse (back problem) and Manu Riviere (injury), who are both questionable for Saturday. 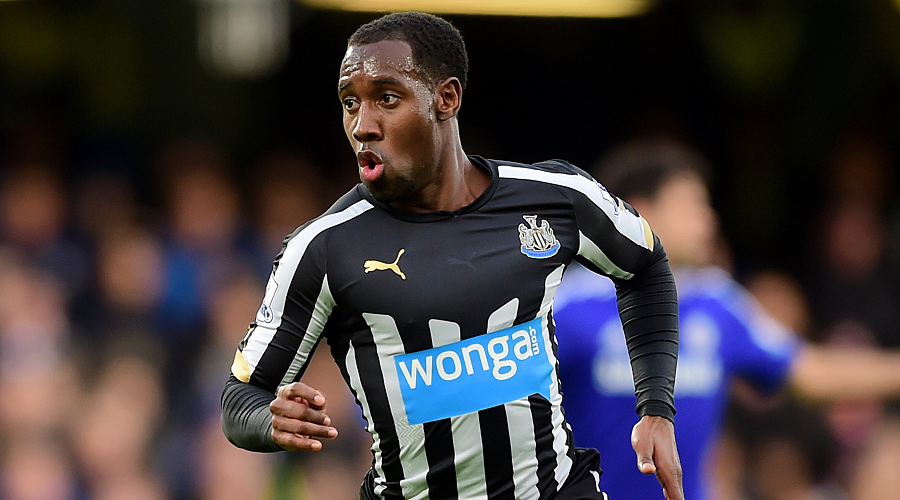 In the defense, Newcastle looks short of options on defensive flanks. On the left flank, Massadio Haidara could miss the game due to knee injury while Paul Dummett is also out. If right-back Daryl Janmaat is unable to recover on time from his midweek injury, it’s going to be tough for the Magpies to contain Chelsea that is very strong with the likes of Eden Hazard and Cesc Fabregas able to exploit the flanks. 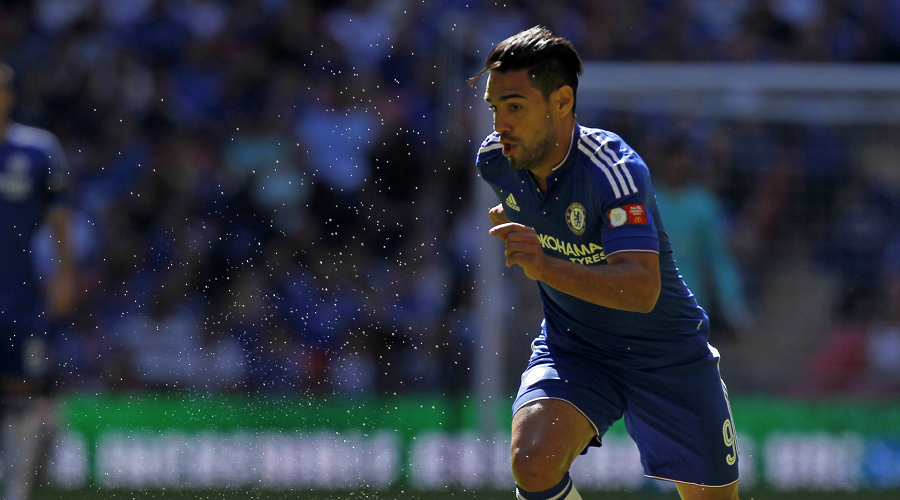 Conversely, the Blues are riding on a three-game winning streak in all competitions, getting wins over Maccabi Tel Aviv, Arsenal and Walsall, respectively. Besides Diego Costa, who will serve the second game of his retrospective three-match ban for violent conduct in the Arsenal clash, Chelsea comes with a largely healthy squad. Radamel Falcao or Loic Remy is expected to fill the offensive void left by Costa. Pedro is also available again after coming off the bench to score against Walshall on Wednesday, while Willian remains a doubt, having picked up a hamstring strain against Maccabi Tel Aviv. 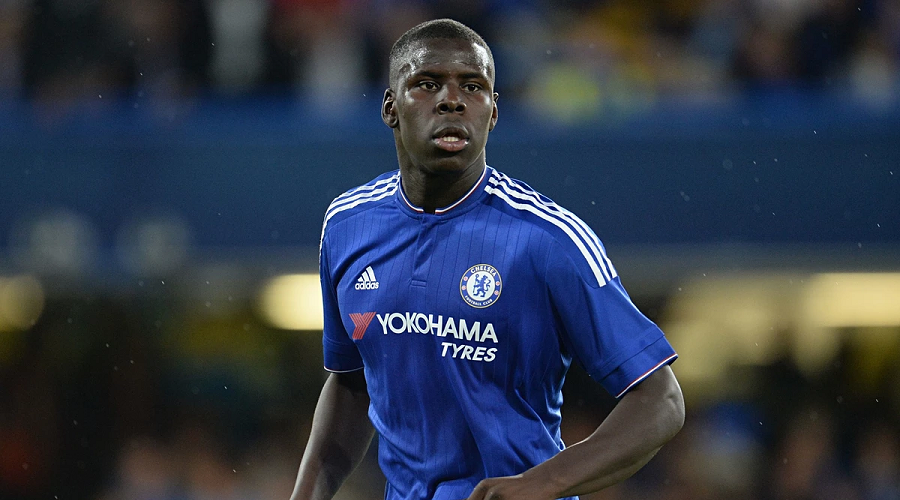 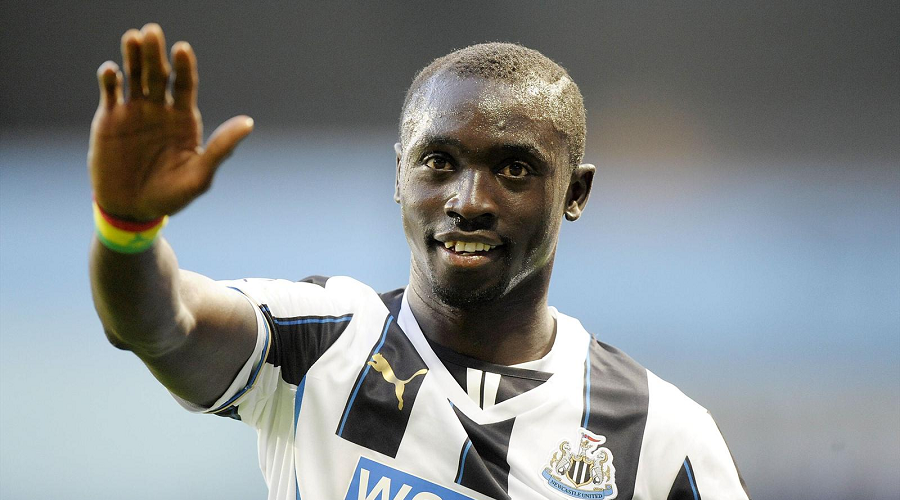 The Magpies offense suffered a setback in midweek, as they could miss the services of Cisse, who has scored four league goals against Chelsea. So although the Blues defense has not been the best this season, I expect them to play better, playing well as the offense holds up decently to earn the Blues a 3-1 road victory.
Older post
Newer post