Soccer Betting News
The Bundesliga is back with a bang and Bayern Munich, the defending German Champions, are hoping to start the season on a winning note when they host Hamburger SV at the Allianz Arena on Friday. The last time the two teams met in February 2015, the Bavarians had a goalfest, as five different Bayern scorers got on the scoresheet (including doubles from Mario Gotze and Arjen Robben) en route to an emphatic 8-0 win. Do we have another high-scoring thriller in Friday’s soccer odds? Can Hamburg get its revenge? Details about all that, and much more, are provided in the soccer betting preview given below, inclusive with free soccer picks.Venue: Allianz Arena, MunichDate: Friday, August 14, 2015Time: 2:30 PM ETTV: Fox Sports, MASN, MASN 2, YESGame Odds: Bayern: 2-25, Draw: 15-2, Hamburg: 20-1

A look at the top Bundesliga stars (old and new) in different colors this season: http://t.co/5llNifVgiw pic.twitter.com/goRazeFqKs

Although this match will come with a lot of pressure for Pep Guardiola’s team to start the season on the right foot, Bayern fans can take some relaxed comfort in the fact that, out of 112 past meetings between the two teams, the Bavarians have never lost to Hamburg during the opening match of the season. The fact that the 8-0 win stands as the best scoring margin in the history of their rivalry should also motivate the fans for positive expectations in this match. 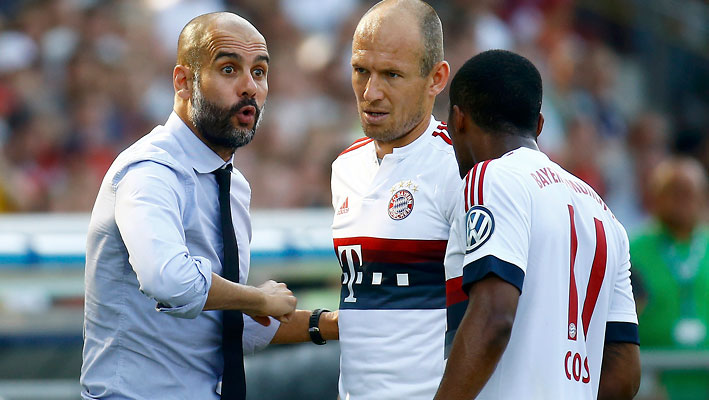 And if those aren’t reasons good enough to be hopeful, then the prospect of having new signings Douglas Costa and Arturo Vidal making their home debuts should certainly be able to offer a lot of enthusiasm. Vidal is a two-way midfielder (strong both defensively and offensively), while Costa is a wing specialist, who along with Robben, is guaranteed to cause all kinds of problems in the wings. Added to goal talisman Robert Lewandoski and sharpshooting striker Thomas Muller handling this at the center-forward, and the trio of Philipp Lahm, Xabi Alonso and goalkeeper Manuel Neuer at the back, a strong season premiere can be expected from Guardiola’s boys. 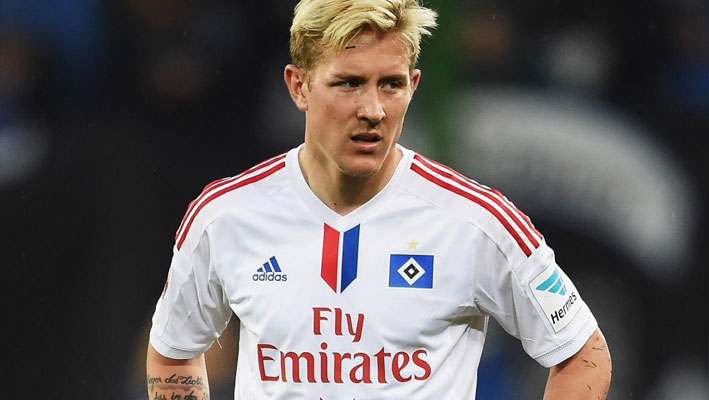 For Bruno Labbadia’s team, a strong start to the season will be very crucial for his side, after they nearly got relegated for the second successive season. Without a solid start to the season, Labbadia could end up losing his job, considering he is coaching a sack-happy team that has had five different coaches over the past two seasons. 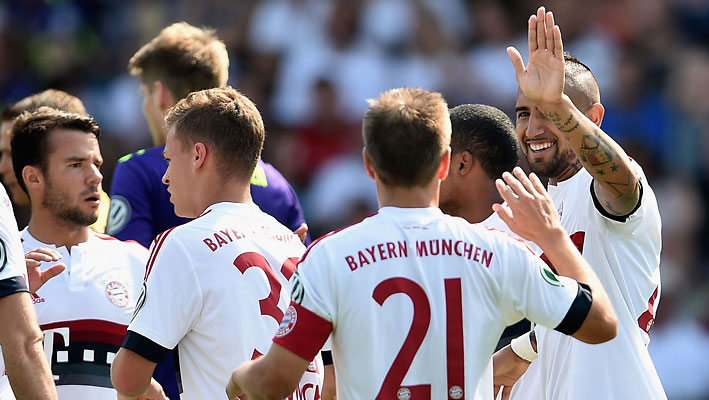 But if the preseason (where the team won 4 of 6 friendlies) is any indication of what to expect, then a very industrious effort can be expected from Hamburg. And for further depth, the team recruited eight new players in the offseason, including Emir Spahic, Albin Ekdal and former Tottenham star Lewis Holtby. Even so, Hamburger will really have to give more than just a spirited effort if they are to stop the Bavarians, leave alone beating them.

Bayern struggles to find its rhythm in the game, but somehow use the home advantage and the class of its talented players to win the game by at least 2 goals. Predicted Score: Bayern 3-0 Hamburg.SourcesBBC.com (http://www.bbc.com/sport/0/football/31458477)TheGuardian.com (http://www.theguardian.com/football/2015/jul/01/tottenham-hotspur-sell-lewis-holtby-hamburg)
Older post
Newer post