Soccer Betting News
With all the money available to the big clubs to spend in the summer transfer market, retaining the championship in the English Premier League is harder than ever before as soccer odds aficionados might have noticed. Chelsea are struggling to keep up with the leaders so far this season as online betting fans have seen, but many of their problems are of their own making. They will have another tough one this weekend, when they travel to Upton Park to face West Ham in a crucial London Derby.

There has been a definite shift in the balance of power this season, and it has been Chelsea (3-4-2) who have found themselves on the wrong end of the scales. Things have become so bad that the talk of firing “The Special One” doesn’t seem quite so ridiculous anymore. If Mourinho is feeling any pressure in the manager’s seat, he is certainly not showing it, but that does not take away from the fact that his team is seriously underachieving so far this season. 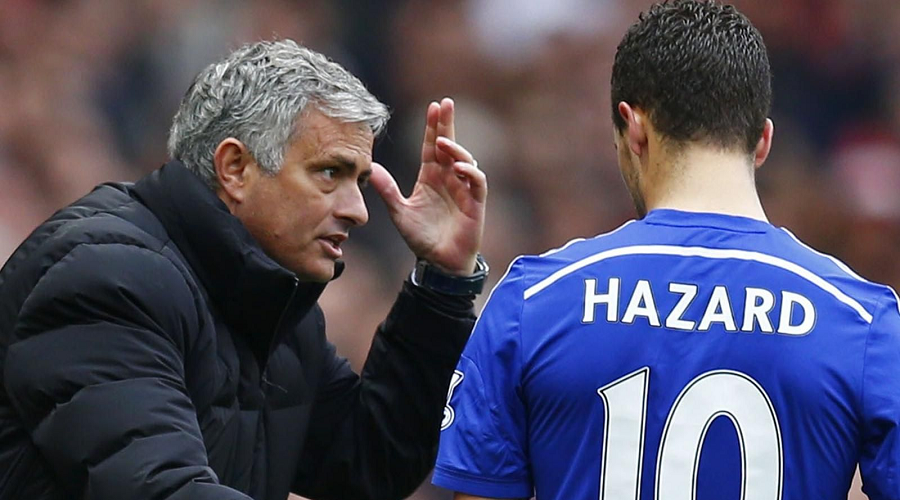 None of his star performers are playing at a level that you would expect, which is why the likes of Eden Hazard and John Terry have become regular bench warmers. The defense has been atrocious, and it looks as though the entire back line is a step or two off the pace required to play at this level. Chelsea are already 10 points off the top of the table, and you wonder how large that gap has to become before the axe is wielded. 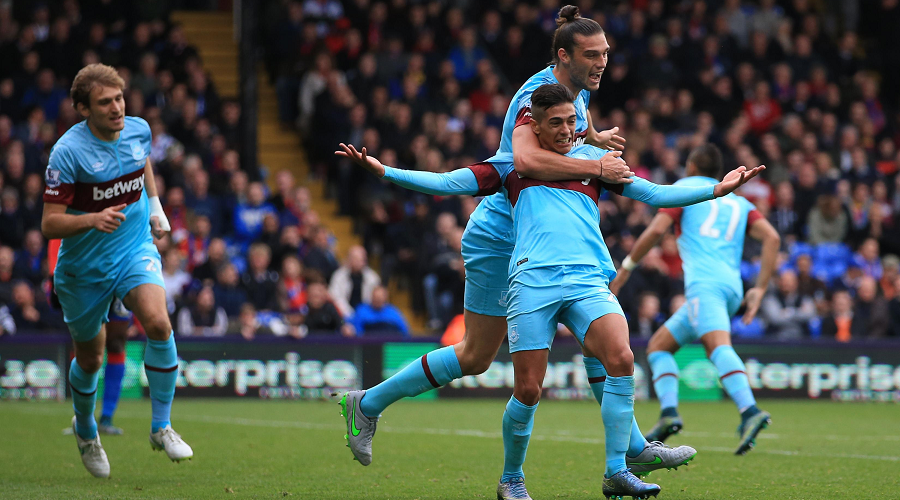 If you want to talk about surprise teams this season, look no further than West Ham United (5-2-2). Since losing 4-3 to Bournemouth in the third week of the season, the Hammers have been unbeaten, and they have taken a few big scalps (Manchester City, Liverpool) with them along the way. They did fall into a trap of drawing for a couple of weeks in a row, but they broke out of that with a big win over Crystal Palace last weekend, albeit playing the entire second half with an extra man after Dwight Gayle of Palace was given his marching orders. Hammers manager Slaven Bilic seems to have his players playing with confidence and no shortage of style, and they are going to need all of that this weekend.

This should be a close one, but I have to give the slight edge to West Ham. Chelsea look like a team fragmented, and until they get that sorted out, they are going to continue to struggle.
Older post
Newer post