Soccer Betting News
While FIFA is currently in the news because of the high-profile arrests of many of its leadership, the U-20 World Cup started on May 30, running until June 20 in New Zealand. A lot of the players who appear in this tournament will play crucial roles for their countries as they attempt to qualify for World Cup play in 2018 when the tournament moves to Russia. Such luminaries as Diego Maradona, Lionel Messi, Paul Pogba, Adriano, Sergio Aguero and Javier Saviola all took home the tournament’s Golden Ball as its best player in earlier editions, so this is not a shabby tournament by any means. Let’s look at Groups A, B and C and get a handle on who should emerge from each group into the knockout rounds. Of course, as the senior World Cup shows, what people expect going into the tournament often fails to happen, as some soccer betting favorites never make it out of the group stage. 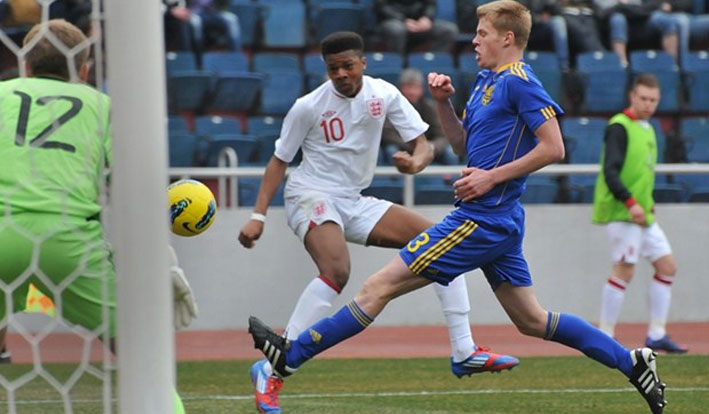 The key players to watch in this group include Mykyta Burda from Ukraine, Tommy Thompson from the United States and Bill Tuiloma from New Zealand.Many people see the United States as a lock to roll through to knockout play, but they are likely to struggle when playing the Ukrainian side.New Zealand could also cause some issues for the Americans, but the New Zealanders are inexperienced and young (even for a U-20 tournament). This is Myanmar’s first appearance in any full international soccer tournament, and so they are just happy to be here. 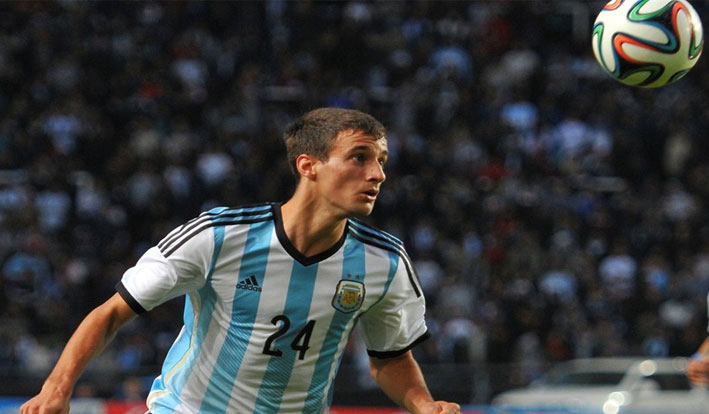 The key players to watch in this group include Emanuel Mammana from Argentina, Godfred Donsah from Ghana, Ismael Diaz from Panama, and Konrad Laimer from Austria. There are other groups in this tournament that are perceived as being more difficult to escape, but there is a quality in this group that will cause nightmares for all of the team. Argentina are one of the favorites to carry home the tournament trophy at the end, and Ghana are perennially a powerful force in African soccer. However, Austria only permitted three goals during the qualifying rounds, and Konrad Laimer is one of the speediest midfielders in the entire tournament. Panama recently took second place at the CONCACAF U-20 Championship in 2015, and their senior team just missed qualifying for the 2014 World Cup Final, so this is a country on the rise in international soccer as well. 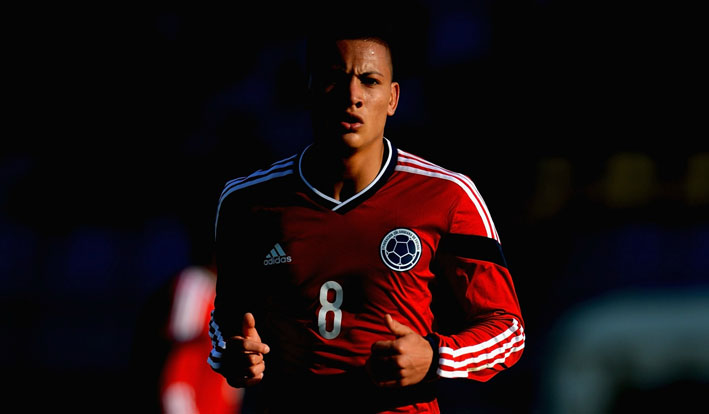 This group features such key players as Seydou Sy from Senegal, Estrela from Portugal, Sultan Al Kuwari from Qatar and Alexis Zapata from Colombia. All of the teams in this group have unbelievable potential, but they haven’t revealed it internationally yet. This means that all of these teams could advance well into the knockout round, but also that all of them could easily fall apart and fail to move on. Colombia andPortugal are likely to grab the top two spots (and to have the attention of top cub scouts). Senegal was a finalist at the 2015 African U-20 Championship, though, and has a lot of connections with French soccer. However, Qatar is likely to be the talk of the group. There is the connection with the ongoing controversy surrounding the 2022 World Cup. However, Qatar also won the 2014 AFC U-19 Championship and are appearing in the U-20 World Cup for the very first time. The games in this group are likely to all be highly competitive – if not downright surprising, as all of these teams have statements they want to make. Sources:Transfermarkt.co.uk: http://www.transfermarkt.co.uk/bill-tuiloma/profil/spieler/172333Eurosport.com: http://www.eurosport.com/football/konrad-laimer_prs396502/person.shtml
Older post
Newer post