Soccer Betting News
Tottenham and Arsenal, two fierce North London rivals, meet for the first time this season in the biggest League Cup Championship game this Wednesday. The London derbies are always full of mouth-watering actions for soccer betting fans, and the tension in this game will be at a fever-pitch high compounded by the heightened  anxiety of a knockout threat that comes with the clash.  Resultantly, the stakes in the soccer lines and odds of this game are expected to be high.

Everything you need to know ahead of Tottenham vs Arsenal in the Capital One Cup http://t.co/zad9evlFRj pic.twitter.com/MSbQYVF4gC

On one hand, the Spurs will be hungry to record another victory having won their previous three games in just eight days. On the flipside, the Gunners have lost their last two games and Santi Carzola, one their best players, is facing a suspension after receiving a red card against Chelsea. Centerback Gabriel Paulista could, however, be available, after the league rescinded the red card decision against him in the weekend clash against Chelsea. Who will be getting the bragging rights and this all-important win? Read on to find out. 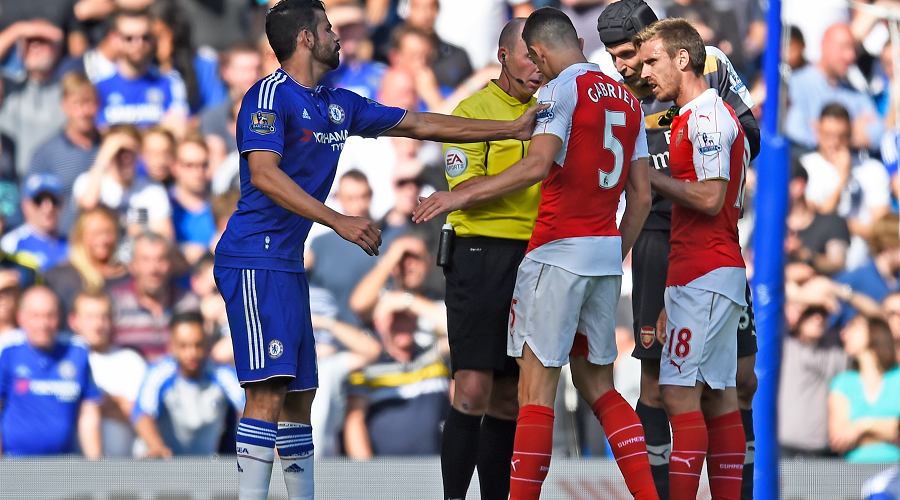 Barely a week ago, the Gunners were shooting everything in sight and bragging of a solid winning run, while the Spurs were still looking for their first win of the season. Fast-forward to this week, the two teams are meeting in the Capital One Championship with the tables turned upside down. Reeling off two losses, including the 2-0 weekend loss over Chelsea, Arsene Wenger is looking to get back on the winning column. Since an early cup exit would hurt his team’s confidence going into other competitions and put the coach under fire, nothing will be acceptable from this game except a win.

Olivier Giroud and Joel Campbell are likely to feature in the lineup, along with the likes of Oxlade Chamberlain and Aaron Ramsey in the bid for a good offensive performance. On the opposite side of the ball, Per Mertesacker or Gabriel are the likely candidates for central defense, along with Calum Chambers, Mathieu Debuchy, Kieran Gibbs and David Ospina, who are all expected to take care of business in the Gunners’ defensive line. 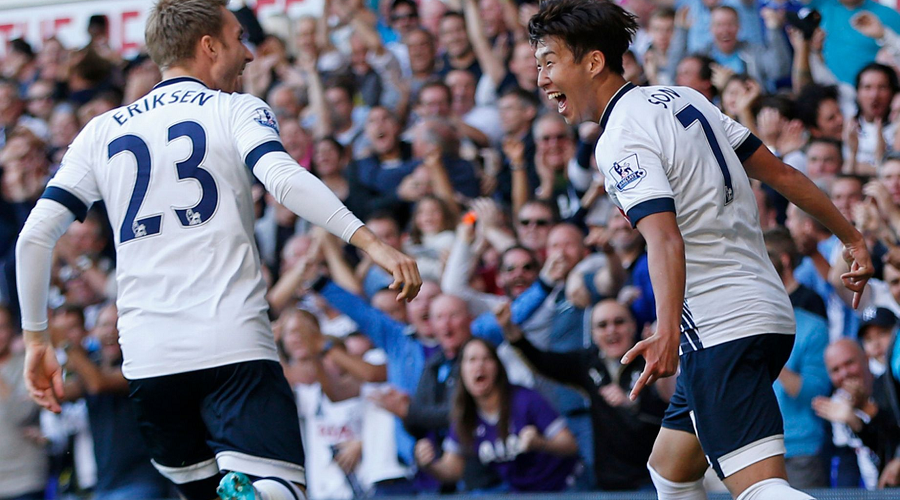 Conversely, the Spurs are in high spirits to continue their three-game winning streak, having won 1-0 over Crystal Palace in their last EPL encounter in the weekend to move into the top half of the Premier League standings. Having lost to Chelsea in last season’s finals, the Spurs fans will be demanding a strong team, as they face Arsenal to maintain their six-game unbeaten run in all competitions since losing 1-0 to Manchester United. The Spurs could also make some rotation in their starting lineup as Christian Eriksen, who is working his way back into the team after an injury, could be replaced by Danny Ross after being rested over the weekend. 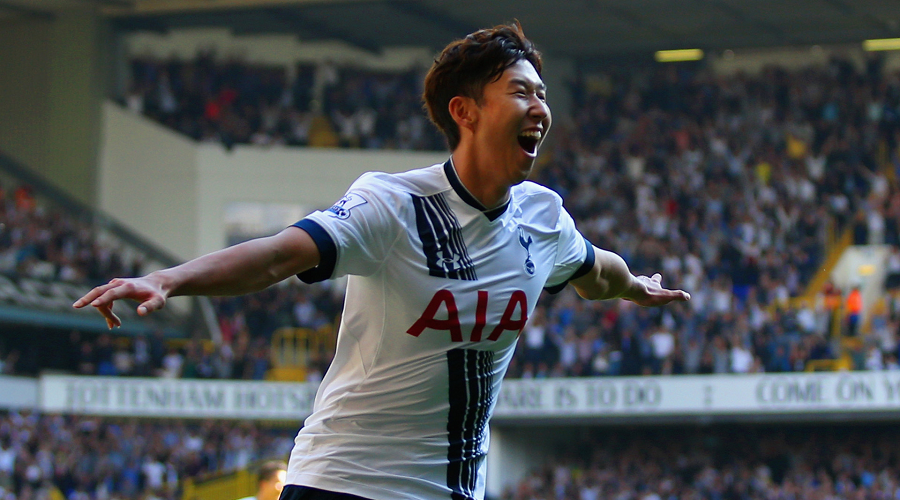 If all goes well for the Spurs, new signings Kevin Wimmer, Clinton N’Jie and Kieran Trippier could also receive some game time. New Tottenham goal-scoring machine Son Heung-Min of South Korea could also be granted more game time, having scored thrice in the Spurs last three games. The Gunners defense must thus prepare to deal with both Son and Harry Kane offensively, or the increasingly porous Arsenal defense could be in for trouble. 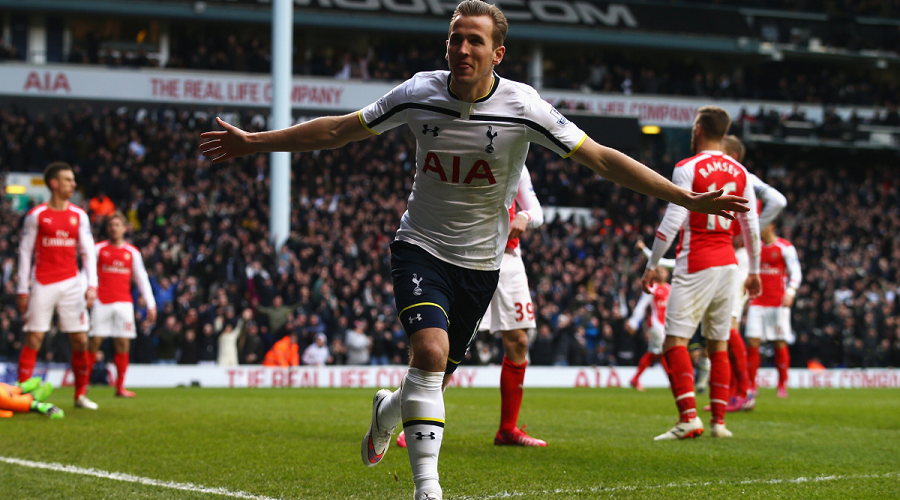 The Gunners play a resurgent Tottenham team away from home in an attempt to make it to the finals since 2011. The Spurs on the reverse, made it to finals last season, and would love to replicate such good display again this year. Arsenal have the weapons to win this game, but the game looks more likely to end in favor of Tottenham, so we’ll bank on the Spurs to claim a narrow 2-1 win over Arsenal.
Older post
Newer post