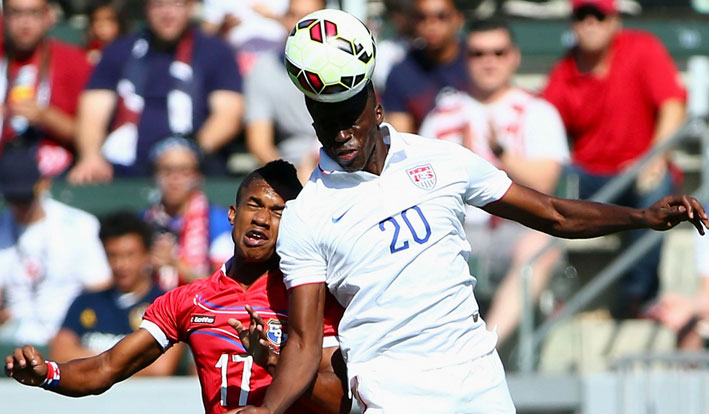 Soccer Betting News
There is an awful lot to play for in the final games in Group A, but the one team that can relax is the United States. They have a pair of wins under their belts, which means they have already safely booked their passage into the next round. The question for Jurgen Klinsmann is whether or not to rest some guys and perhaps try some new formations when they meet Panama in Kansas City on Monday night. Date: Monday, July 13, 2015Venue: Sporting Park; Kansas City, Kan.Watch: FOX Sports 1, UniMásKickoff: 8:30 PM CTOpening Soccer Betting Lines: USA -½-150  While this is always a good situation for a coach to be in, it’s by no means an easy decision. The US have most certainly not been at their best through the first two games of the Gold Cup, leading many to believe that Klinsmann will do a little experimenting in this game. That said, there is something to be said for continuity when playing in a tournament, which is why there is another camp who believes he will go with the guys who got him here. If there are changes to be made, you can probably expect them to be of the defensive variety. The center of defense has long been a problem are for the US, and it has been exposed on several occasions through the tournament. It can be argued that better team would have been able to take advantage of the mental lapses that seem to hit the US defense a few times per game. 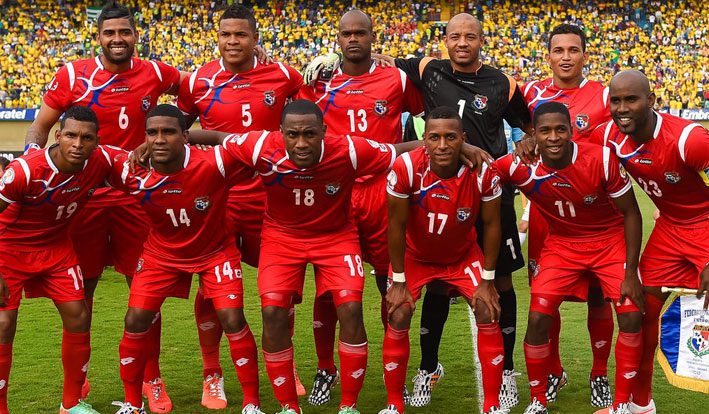 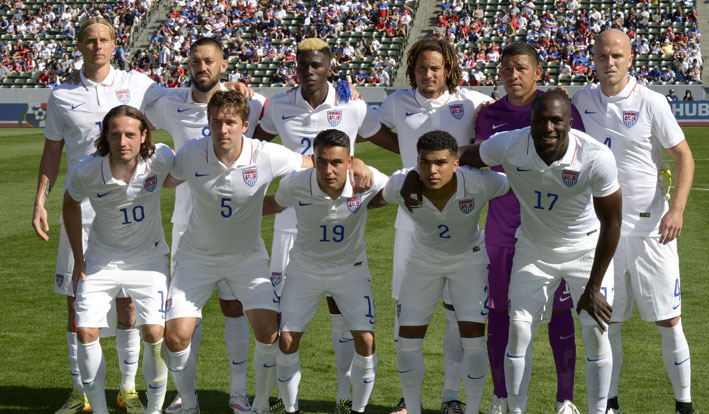 Panama come into this on knowing that a win will likely take them through, but they are also sure to have a little bit of revenge on their minds. Losing to the US in the final of the last Gold Cup was bad enough, but what happened in World Cup qualifying is something that will stick with them for a long time. The US had already qualified for Brazil, and were facing a Panama team that had to win to get in. Things looked good for Panama, as they led that final game 2-1 heading into stoppage time. It all went south quickly, though, as Zusi and Johannson scored to give the US the win, and allow Mexico to take what looked to be Panama’s spot in the World Cup Finals. A lot of the players from that squad will be playing on Monday night, and you can bet they will be hungry for revenge.While the US doesn’t need a win, they still have pride at stake. Panama will fight the good fight, but I wouldn’t be surprised to see this one end in a draw.Sources:Wikipedia.org: https://en.wikipedia.org/wiki/Clint_DempseyLAGalaxy.com: http://www.lagalaxy.com/players/jaime-penedo
Older post
Newer post