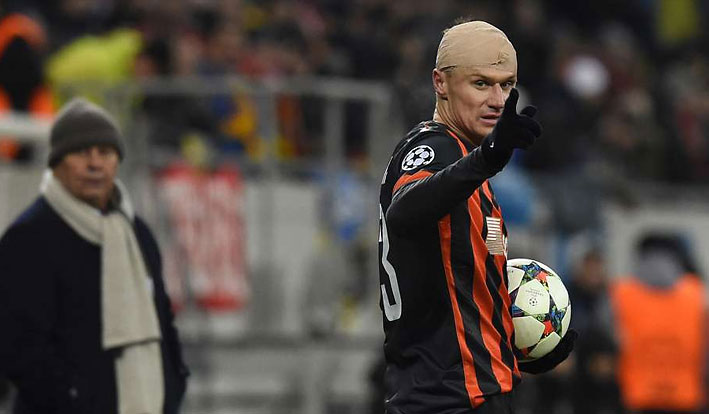 The winning equation is very simple for both teams. A scored draw or any type of win would send Shakhtar through to the next round. For Bayern, any win would send them through (provided Shaktar doesn’t score or Bayern wins by more than two goals in an instance where both teams score). Playing at the Allianz Arena (where they have won 10 of their last 11 domestic games with 36 goals scored and just three goals conceded) will certainly be a boost for Bayern, but there will be a lot of pressure on them, particularly after Shakhtar frustrated them in the first leg. Even so, since they played out a draw in the first leg, Bayern have won four successive games and are currently placed at the top of the German league (Bundesliga) eleven points clear of their closest rivals Wolfsburg. Conversely, Shakhtar returned from their domestic winter break with a 3-0 home victory over Vorskla, but followed that with a 2-2 draw against the lowly Metalist Kharkiv. To find a way of measuring up to Bayern, Shaktar must minimize its defensive woes, while having a strong offensive performance since beating Bayern won’t be possible without scoring any goals. 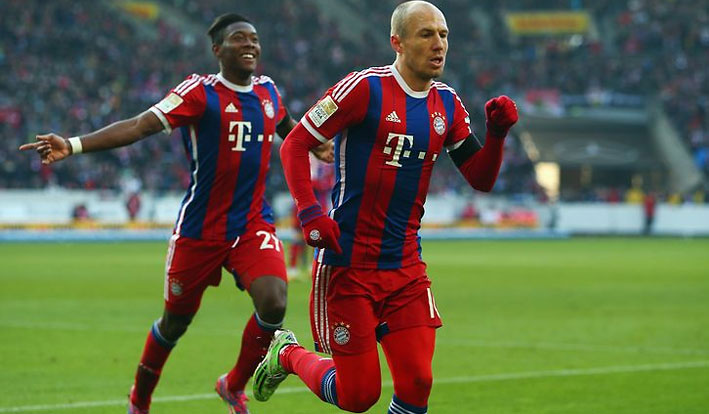 After using two lines of fours in the defense and midfield, and successfully shutting down Bayern in the first leg, a similar tactic should be implemented by Mircea Lucescu’s team. Offensively, Shakhtar boasts of the stellar services of Luiz Adriano (Europe-best 9 goals this year), Douglas Costa and Alex Texeira, who are all capable of scoring, especially when they use their pace to launch quick counter-attacks. 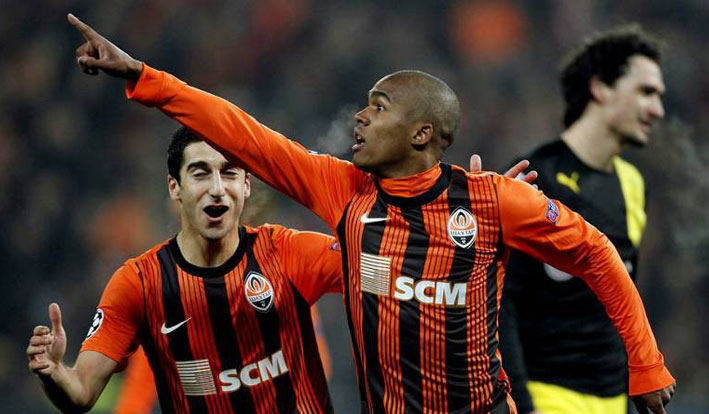