Soccer Betting News
Champions League action always adds a bit of stress to the top English sides and their Soccer odds fans when it comes to scheduling, as they face international travel during the midweek and then have to go back to EPL action on the weekend, but you always get some good stories out of the games as well. Here are the top winners and losers from last week’s fixtures.

Did you know that when United took on Wolfsburg at Old Trafford this week, it was Mata’s first appearance on the storied pitch in Champions League play? Mata took advantage of opportunities to dictate the attacking action without having to provide the pace. He used his position on the right to pull some strings but you could also seem drifting in the infield direction. United started out slowly, but they also conceded an early goal, which meant they had to shift up a gear. 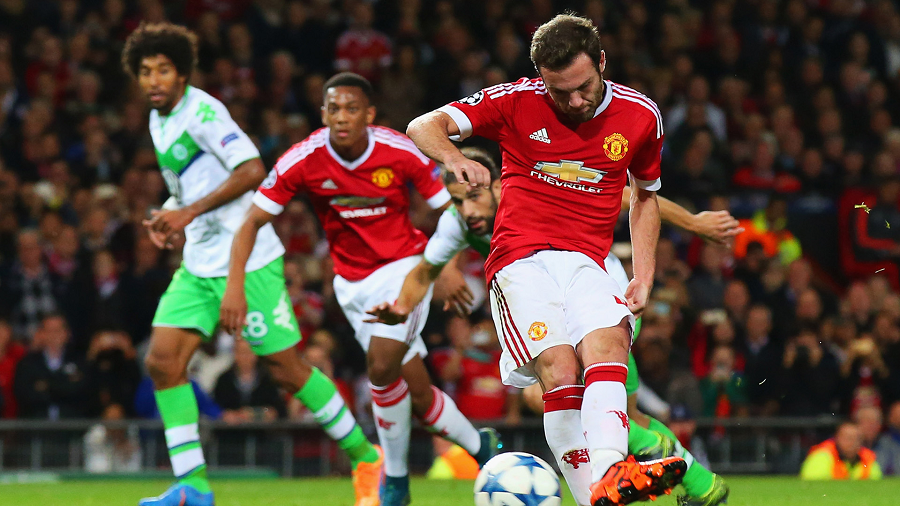 Mata set up five chances – as many as the rest of his team combined – but only turned the ball over once. He has eight goals and six assists in his last 21 appearances for United. If you take a look at the sheer artistry of Mata’s backheel assist left for Chris Smalling, you see that he brings the utmost in flair to his game too.

After Arsenal lost yet again in Champions League play, manager Arsene Wenger had the gall to step in front of cameras and say, “I believe we had a bit of bad luck as well because they had four shots on target and scored three goals and that happens once in 100 Champions League games.” 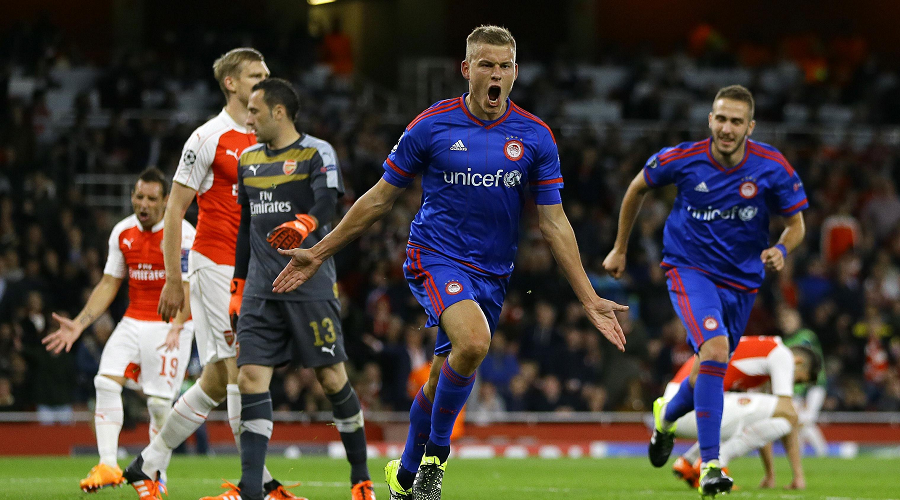 That sort of excuse is even weaker than the show that the Arsenal back line put up on a night when it looked like they would fail to advance in the Champions League. If you are one of those saying, “Well, Arsenal only allowed four shots on target,” then you’re missing the point. 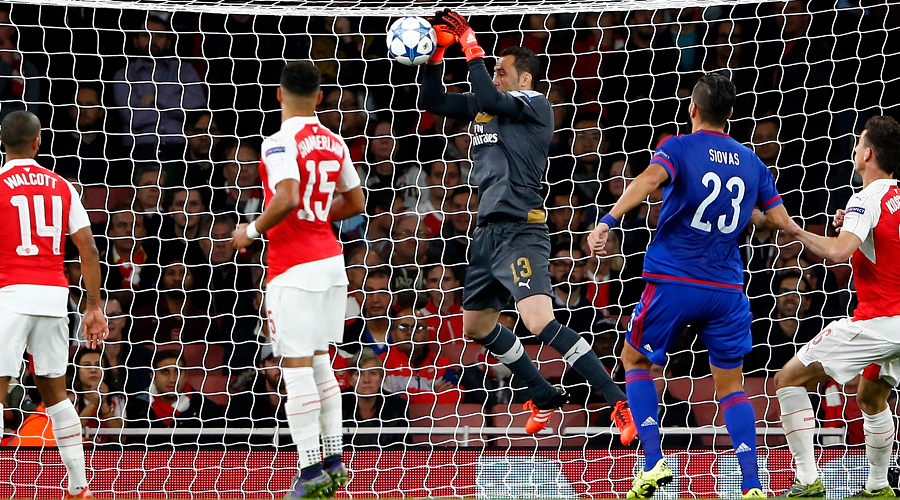 And the point is…that this sort of “catastrophe” always overtakes Arsenal. Last year? Anderlecht and Monaco, hardly titans on the continent, scored a combined six goals on 12 target shots against Arsenal, as those two sides came to the Emirates and left with three big points. Since the beginning of the current EPL season, Arsenal have permitted three goals from four target shots against Stoke, one goal on one target shot against Hull, and two goals from two target shots against Everton and Manchester United. So it’s not the quantity of chances that is the problem – it’s the quality. They are letting attacking midfielders, even of average quality, wander through the defense and take an easy shot. Arsenal regularly falls asleep on defense, and Wenger will need to address that if he plans to keep his job. 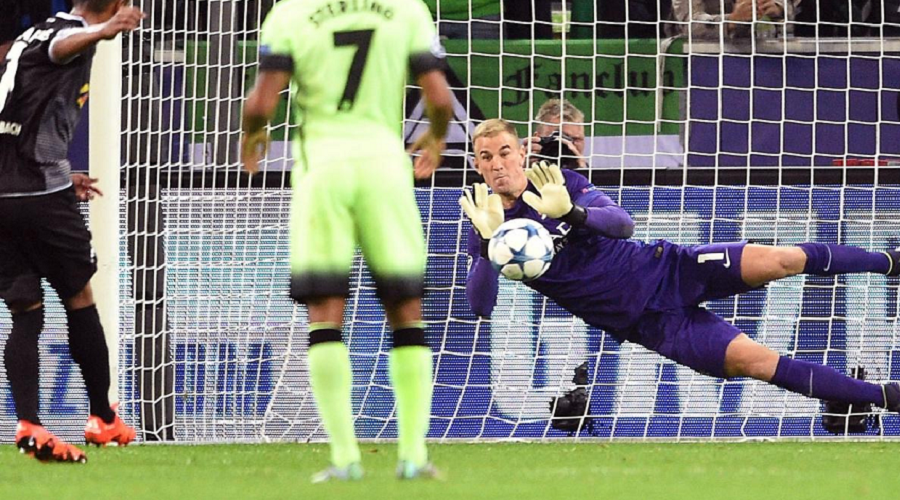 Manchester City’s goalie has been left to fend for himself time after time in Champions League play, and he keeps slamming the door just the same. This week, Nicolas Otamendi gave Monchengladbach a penalty, Hart made his second straight penalty save on the continent, when Otamendi gave the ball away late in the first half, Hart made a point-blank save. Right now, he’s England’s best player. 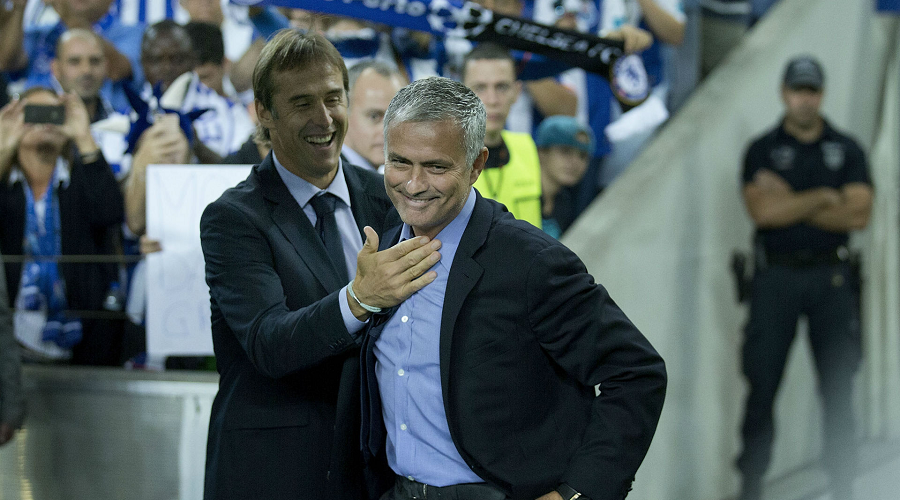 So far, Chelsea’s win over Arsenal is the only gold star on Mourinho’s chart. Losing at Porto was just another link in a chain that could drag Mourinho down, just a season removed from his EPL title. There is no sharpness on defense, and the attacking is sloppy as well.
Older post
Newer post