Tennis Betting News
The Cincinnati Masters is one of the most respected tournaments in the history of American tennis. It is the last stop to the U.S.Open and so with that, players give their best to ensure they win, boosting their chances of winning the U.S.Open. The defending champion in the women’s category, Serena Williams, and second seed Maria Sharapova are expected to shine, but do not be surprised if they fail to win it due to stiff competition from the rest of the field. From time to time, we have seen dark horses win various tournaments, and if that is something to go by, there should be a similar possibility for the following player as tennis betting picks to win the 2015 Western & Southern Open. 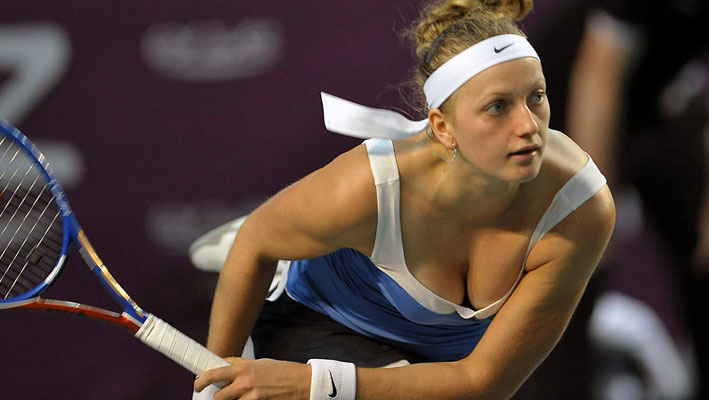 The fourth seed stands as an outsider among the three elites made of Serena, Sharapova and Simona. Initially, she was to come up as a strong contender to Serena’s throne in 2015, but a bumpy season has made her lug behind a little. She has failed in the past to make it even to the quarterfinals of the Cincinnati Masters, making it look hard to trust her in this year’s tournament. Furthermore, mental exhaustion led her to take a break in spring from Indian Wells and Miami tournaments, and although she did make a decent return at the Clay, she underwhelmed in Wimbledon. Worse is her recent diagnosis with mononucleosis, which has evidently weighed her down, as she looked weak, crashing out of Toronto in an early loss. That said, she is surely not to be underrated as her stock has risen up over the recent years.Also, she beat Eugenie Bouchard to lift the 2014 Wimbledon Championship for the second time in four years, having lifted it in 2011 when she defeated Maria Sharapova. Another hot run could see her contend strongly for this year’s W&S title. 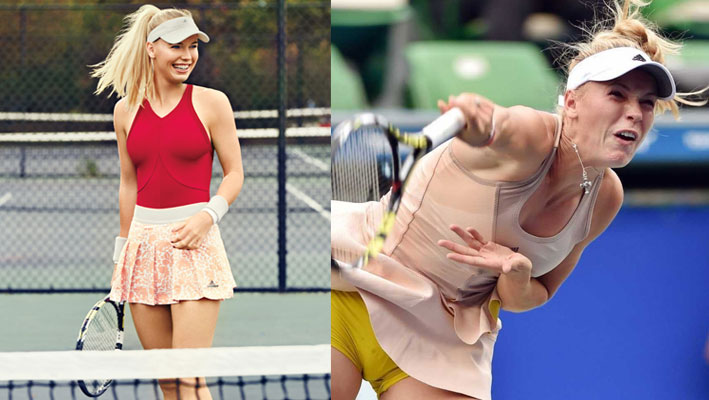 To prove her credentials, Wozniacki had won 23 WTA singles titles as of August 2014.In addition, the former World No. 1 won six titles in 2010, the most a player had won between 2008 and 2011 in a single year. And although she is yet to win a women’s grand slam title, the Dane holds two WTA titles in doubles.This year, she was seeded eighth in the Australian Open, but crashed out in the second round, her worst performance in a tournament. Since that loss, she has been on the rise by winning games, making it back to the top five. Even more notably, she has won one title this year, the BMW Malaysian Open in Kuala Lumpur, and has been a runner up twice at the Porsche Tennis Grand Prix and ASB Classic. With such a pedigree, she certainly has the potential to pull a surprise in Cincinnati this week. 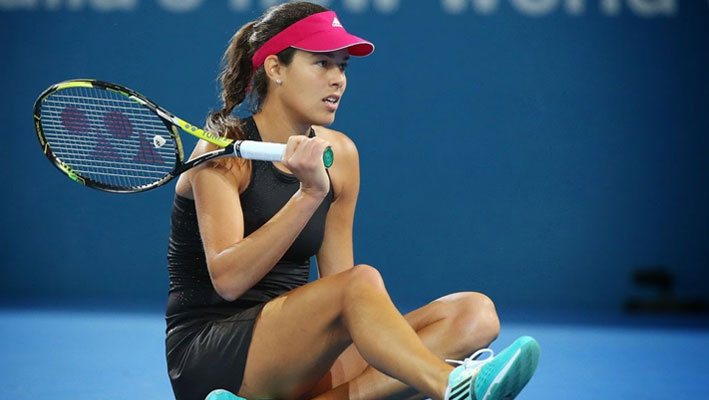 The 2008 World No. 1 has seen some up and down performances lately, but it would be a mistake if she is overlooked at the W&S. Irrefutably, she has gone through her struggles since winning the French Open in 2008, dropping to as low as the 65th position in July 2010. However, her stars have been on the rise in recent times.The 2014 Auckland Open was the first title she won a title after staying for over two years without winning any title. She followed this by winning the Monterrey Open, Aegon Classic and the Pan Pacific Open. By the end of 2014, she had risen to fifth position in the World rankings, crowing her return to the top. In 2015, she has been doing decently, going all the way to the semis of the French Open, having made it that far the last time in 2008. Given her ascendancy and returning form, she makes a sweet dark horse to ride on in the Western and Southern Open odds. 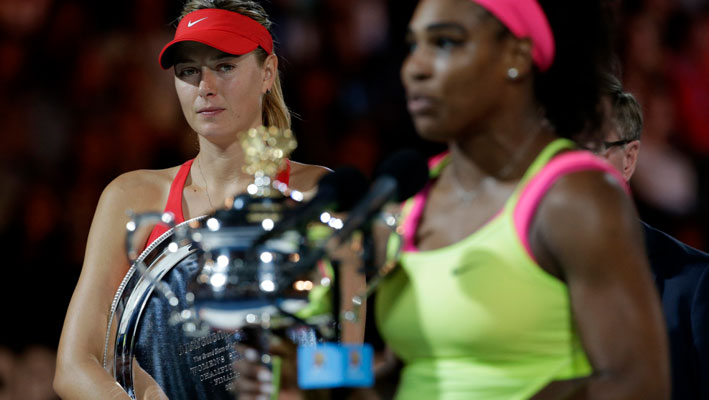 Tennis, like any other sport, can be full of surprises, as the least expected person can rise and steal the show. And gauging on recent performance and improvements, these three stand the best chance of winning the 2015 W&S open as dark horses. Based on rankings and statistics, they are nowhere near the elite three (Serena, Sharapova and Simona), but they have the best odds to challenge to them. Sources:BBC.com: http://www.bbc.com/sport/0/tennis/29777139NYtimes.com: http://www.nytimes.com/2015/06/03/sports/tennis/ana-ivanovic-and-lucie-safarova-advance-to-french-open-semifinals.html
Older post
Newer post