Tennis Betting News
As the French Open gets underway, and clay court season gets underway in earnest, here’s a tennis betting preview of the Top 10 players in the world on the women’s side of the game. 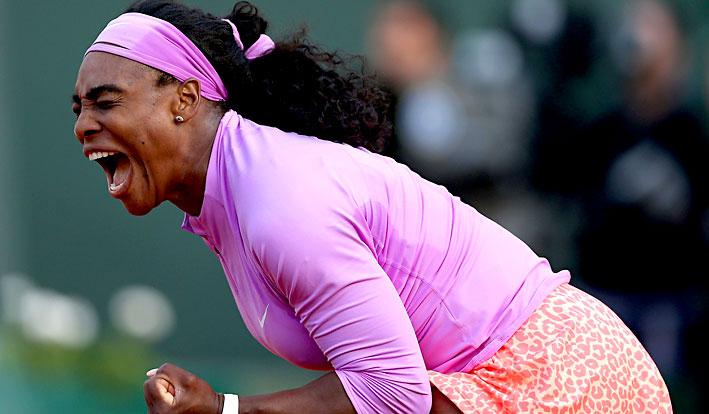 It’s true that Williams’ dominant beginning to the 2015 season came to a halt when Petra Kvitova finally beat her in Madrid. Also, Williams had to withdraw due to an elbow injury in Rome a week after that. However, her record in 2015 remains a strong 25-1, making her still the woman that everyone else is chasing on the tour. 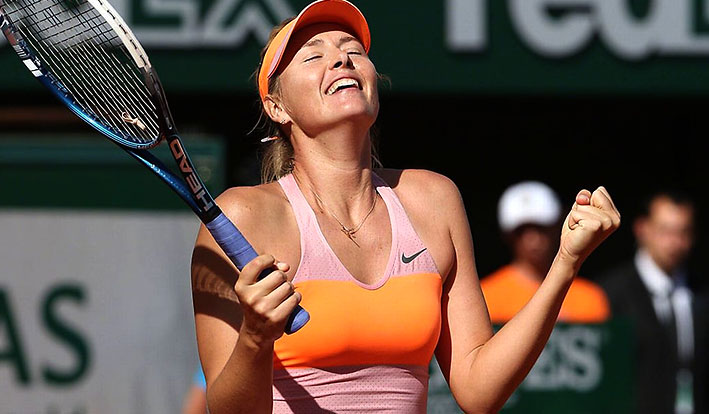 After Sharapova made it all the way to the semis in Madrid and brought home the title in Rome, it was clear that she is peaking just at the proper time. She had been jockeying around with Simona Halep for the runner-up spot to Williams, but her game is looking good right now. If she keeps this up, she could vault past Williams. 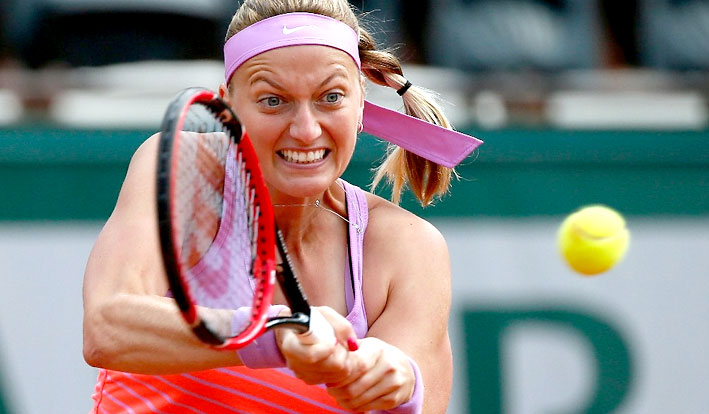 Kvitova is becoming a dominant player in the game, as she showed by winning in Madrid for the second time, including a defeat of Williams. However, inconsistency still plagues her game, as she fell out of Stuttgart in the first round, losing to Madison Brengle, and she also lost to Carla Suarez Navarro in Rome. 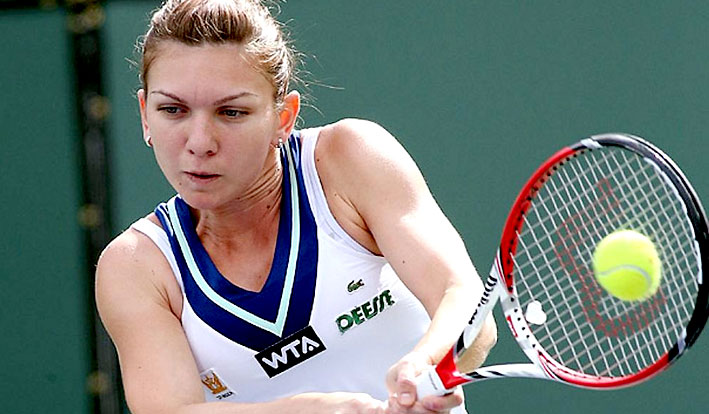 During the early hard-court season, Halep galloped out to a 24-2 record. However, Halep is normally strongest on clay – and she’s gone 5-3 since the sport moved to her strongest surface, and she has not qualified for a final. This could change at the French Open, but that remains to be seen. 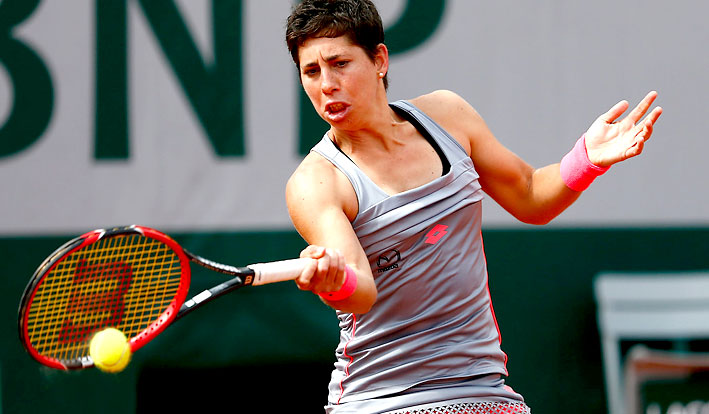 She’s played in ten tournaments during the 2015 season, heading into the quarterfinals or better in nine of them and appearing in three finals. She pushed Maria Sharapova to three sets in Rome before fatigue caught up with her. She should at least get to the semis in Paris if she can manage her level of energy effectively. 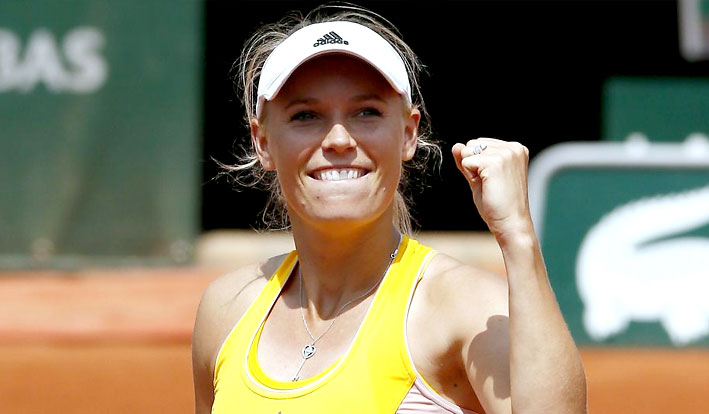 She rolled to the final in Stuttgart, but her game since then has been inconsistent. Her tennis in that tournament was intense and aggressive, but in Rome and Madrid she went back to her bad habits of playing passively. 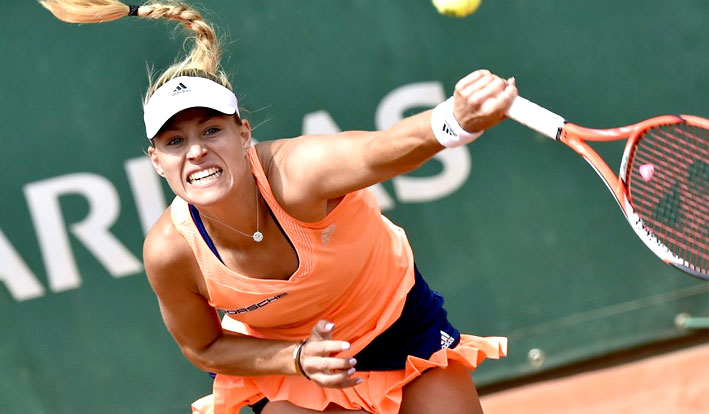 Her titles in Charleston in Stuttgart, coming in consecutive tournaments, meant that some fatigue was likely. However, her losses to Samantha Stosur in Madrid and Irina-CameliaBegu in Rome showed that she might have slipped a bit. It’s difficult to tell how far she will go at the French Open. 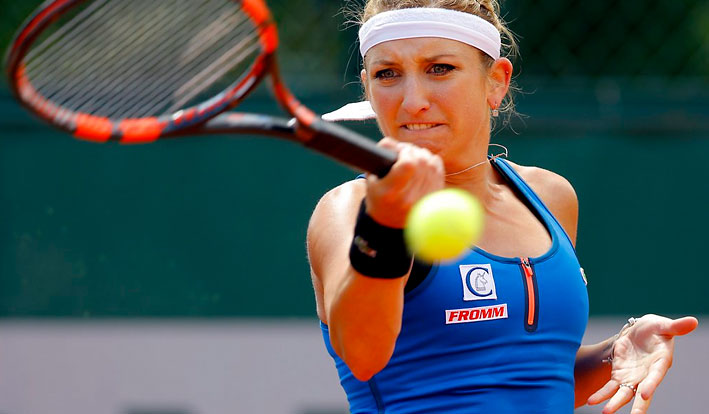 We’re still waiting for Bacsinszky to turn the promise she has shown on clay into real results. She is a real danger at any tournament, but that danger has yet to turn into a title for her. 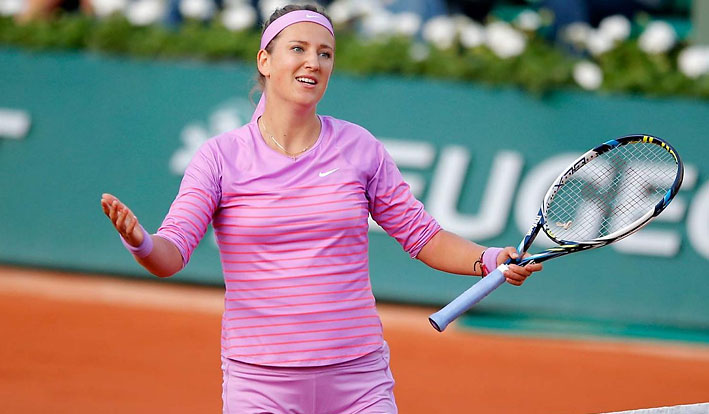 Her last to losses were understandable, as she pushed Serena Williams to three sets in Madrid and fell to Sharapova in straight sets in Rome. Her ability level is there, but she needs to work on her confidence levels to remain consistent. 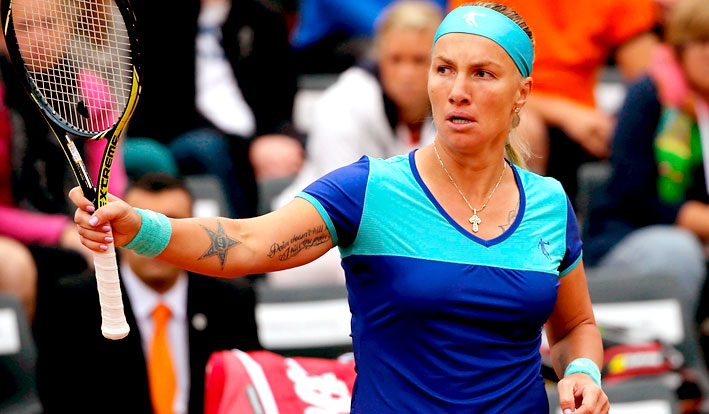 Kuznetsova defeated Makarova, Safarova, Muguruza, Stosur and Sharapova to qualify for the Madrid final. She pulled out of the Rome tournament to focus on Paris, so we’ll see whether that decision pays off for her with a strong result. SourcesWTAtennis.com (http://www.wtatennis.com/players/player/13516/)MariaSharapova.com (http://www.mariasharapova.com/filter/hentry)
Older post
Newer post