Tennis Betting News
When it comes to winning the Men’s ATP portion of the quickly-approaching 2015 U.S. Open, tennis betting experts clearly believe that all roads to the championship title will go through current World No.1 Novak Djokovic – and for good reason, seeing as how the affable 27-year-old Serbian has already bagged two of the three grand slam titles this year.However, with Djokovic only owning one U.S. Open title, which came nearly a decade ago (2006), I believe an upset of Djokovic is quite possible.Thanks to the expert tennis analysis you’re about to get, you’re going to find out just which players are most likely to pull off the ‘upset’ over Djokovic and win the 2015 U.S. Open.

.@DjokerNole & @rogerfederer seeded No. 1 & 2, respectively, for the #usopen. Will it be another Novak-Roger final? pic.twitter.com/keBXTfzJ84 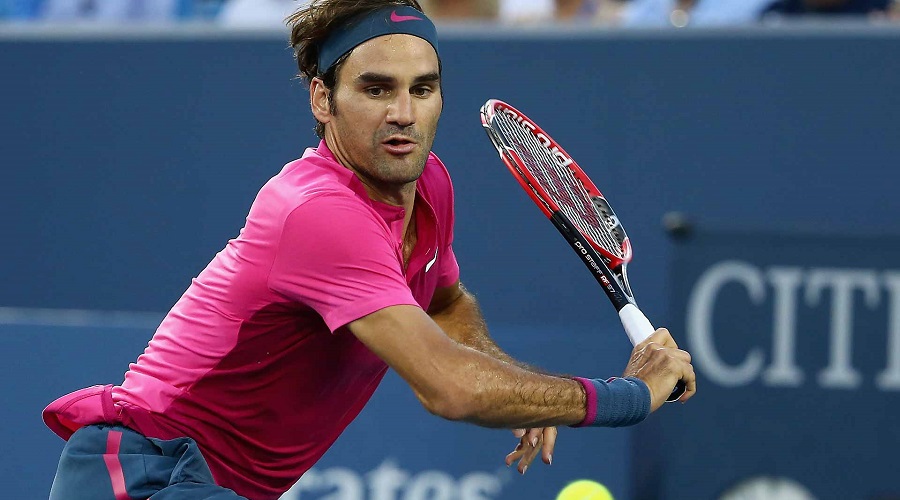 Analysis: Novak Djokovic has gone 56-5 this season while winning the Australian Open, Wimbledon and four Masters 1000 tournaments. Djokovic has compiled a blistering 33-4 record on hard courts this year, but he went down hard against world No.2 Roger Federer in the finals at Cincinnati in the season’s final warm-up before the Open.And speaking of Roger Federer, the sweet-swinging Swiss superstar is on fire right now, having won the Masters 100 in Cincy this past weekend while not only taking out Djokovic in the finals, but never losing serve the entire event!Good ol’ Mr. RF’ took out Andy Murray in the semis and Djokovic in the finals in stunningly easy fashion to move to 45-7 on the year. Needless to say, Federer’s +600 odds to bring home the bacon are absolutely stunning.You know, it’s funny that world No. 3 Andy Murray is capable of beating every player on the planet on any given day, but equally capable of coming up short when it matters most, generally against the game’s top players like Federer or Djokovic.Still, Murray is very talented and a real threat whether you love him or loathe him. The 2012 U.S. Open winner is 56-9 on the year and has won four titles including a Masters 1000 win over Djokovic in the finals of the Rogers Cup two weeks ago. Unfortunately, seven of Murray’s nine losses this season have come on hard courts like the ones he’ll be playing on at the U.S. Open. 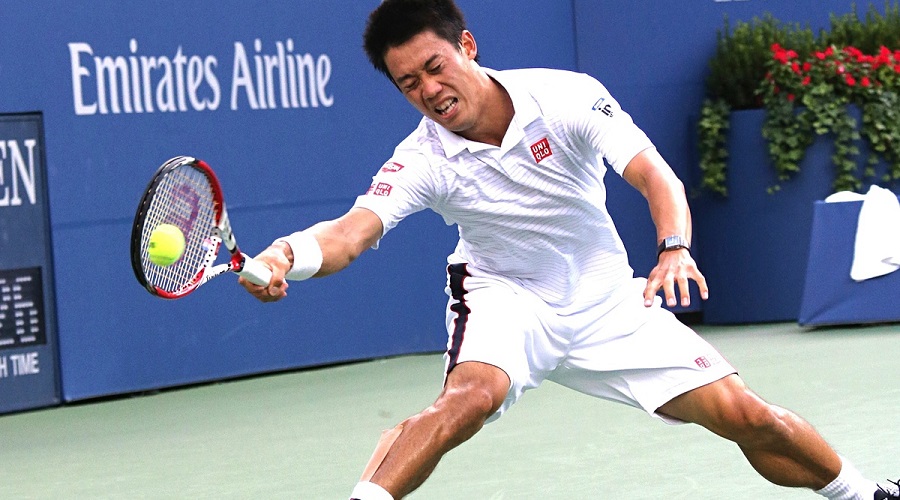 I don’t know how else to say it except that I genuinely believe that world No. 4 Kei Nishikori and (46-10) is going to be the next player not in the ‘Big Four’ to win a grand slam title.The best player in the history of Japan met world No. 15 Marin Cilic in a surprise pairing at last year’s U.S. Open final and has the game to beat any player on the planet. Cilic is 18-13on the year and has struggled mightily for various reasons, both physical and mental. Still, the big-serving Croatian could serve is way into another deep run.I love world No. 9 Stan Wawrinka, but sometimes, you just never know what you’re going to get from the ‘Stanimal’.Still Wawrinka has used his incomparable one-hander to put together an impressive 36-12 record this year while nabbing his second career grand slam title by winning the 2015 French Open. Wawrinka has also bagged a pair of hard court titles in Rotterdam and Chennai this season.I also believe that world No. 12 Milos Raonic is going to win a grand slam at some point in the near future. The big-serving Canadian is 25-13 on the season, but has lost a surprising nine matches on hard courts this year. 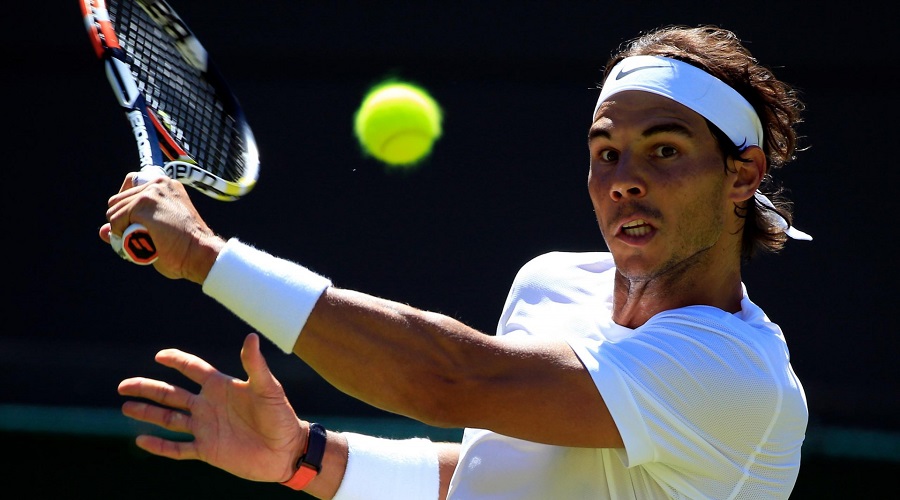 Do yourselves a favor tennis betting buffs and stay away from world No. 5 Rafael Nadal! Rafa is 42-14 on the season, but he’s been mediocre on hard courts this season, going 11-6 heading into the U.S. Open. Nadal lost to Feliciano Lopez in the Round of 16 at Cincinnati and fell to Kei Nishikori in the quarterfinals at the Rogers Cup in Toronto in his last two tournaments respectively.Overall Analysis: Look, there’s no point in beating around the bush so I’m just going to get to the point by saying that I absolutely love Roger Federer’s chances of winning the U.S. Open!After watching Federer take out Andy Murray and Djokovic with a stunning display of tennis that overwhelmed both of his opponents, I truly believe that Federer still has the ability to beat any player on the planet.Of course, winning three sets instead of two will b a bit harder for Federer, but if the all-time grand slam leader can serve anywhere remotely close to the way he did in Cincinnati, then I believe a deep run is not only likelihood, but a virtual certainty.Federer is 21-2 on hard courts this year and just has the look of a guy that plans on winning the 2015 U.S. Open come hell or high water. In the end, I like Federer to meet and defeat Djokovic in the finals, even though I’ve got a sneaky suspicion that Kei Nishikori is going to be a huge factor. .I’m going with a pick for Federer to win it all!The Pick: Roger FedererSources:Wikipedia.org (https://en.wikipedia.org/wiki/Novak_Djokovic)ESPN.go.com (http://espn.go.com/tennis/player/_/id/425/roger-federer)
Older post
Newer post