Tennis Betting News
It’s time to get your white clothes out and prepare the strawberries and cream, as it’s now only a few days until tennis betting for the 2015 Wimbledon gets underway. Novak Djokovic will be out to defend his crown on the men’s side, while Petra Kvitova will be looking to repeat as women’s champion, whilst also securing her third Wimbledon title.We will go into more detail about who we think will be the contenders over the next two weeks, but for now, let’s look at some ways that you can bet on tennis that don’t just rely on you having to pick the overall winner. There is not going to be much value to be found if you are betting on the favorites in the early rounds, which is why you should either look at parlaying a few of them, or simply look for matches that have players of similar skill levels. The opening couple of rounds throw up a couple of those types of match-ups, which is where you can make your money if you want to bet throughout the tournament. 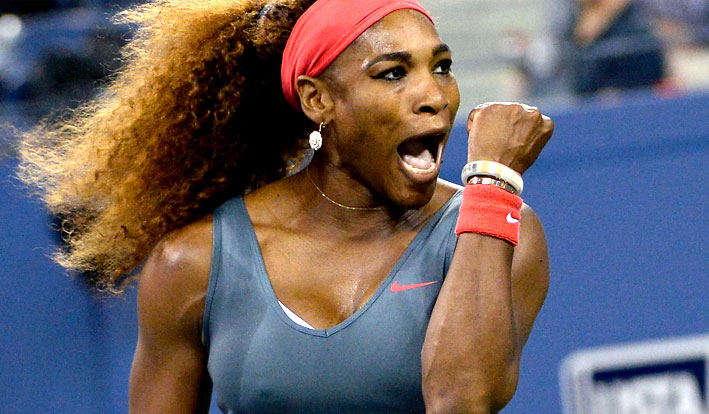 If you don’t know a lot about anyone other than the top players, you can still bet on them throughout the tournament, making money as they progress. With individual games, you can bet on how many sets they might win in, or even go with the over/under on the number of games they will lose in an individual match. The top players may very well have pretty low odds in the early rounds, but you can find value by going with the sets and games betting.The women’s side of the tournament tends to be a little more open and competitive than the men’s, and you generally see a few surprise results in the opening week of the tournament. The fact of the matter is that some players are better suited to surfaces other than grass, and as such may not be at their best on the lawn courts of Wimbledon. If you plan on betting a lot throughout the next 2 weeks, it might be a good idea to look at the more favored players to see how they have fared on grass over the years. You might just find one or two who could be susceptible to an early round defeat. 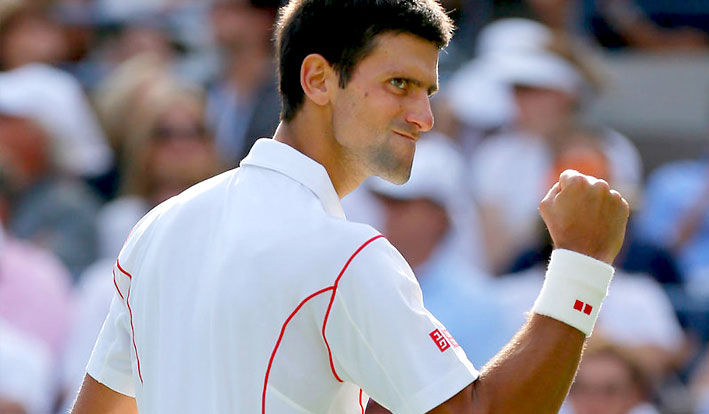 If you would sooner just bet on individual games that have better odds, you might want to wait until the second week of play, as that is when we get to the point where the match-ups are a good deal more even.SourcesWikipedia.org (https://en.wikipedia.org/wiki/Petra_Kvitová)ESPN.com (http://espn.go.com/tennis/player/_/id/296/novak-djokovic)
Older post
Newer post