Tennis Betting News
Despite the withdrawal of World No. 7 David Ferrer from the Western and Southern Open due to an elbow Injury, the Tennis tournament s is still full of stars worthy of entertaining the 67 million-plus people who usually watch the event worldwide. Of course, the top-ranked names in the Cincinnati champion won’t be on court until later, but tennis betting fans can get a jump on the tournament starting this Saturday.Event: The Western & Southern OpenDate: August 15-23, 2015,Venue: The Lindner Family Tennis Center (20 miles North of Cincinnati in Mason, Ohio)What’s at Stake? A combined $7.2 million in prize money ($4.5 million ATP, $2.7 million WTA) and world ranking points are on the line in the tournament

#CincyTennis grounds will be buzzing today as qualies kicks off! Who are you coming to see? – https://t.co/kyH7FFYaUa pic.twitter.com/VsUgtcFNDN

When Will the Games Begin?

The Men’s and women’s qualifying rounds for the event will get underway on Saturday at 10:00 AM and continue the next day 10:00 AM at the Lindner Family Tennis Center. 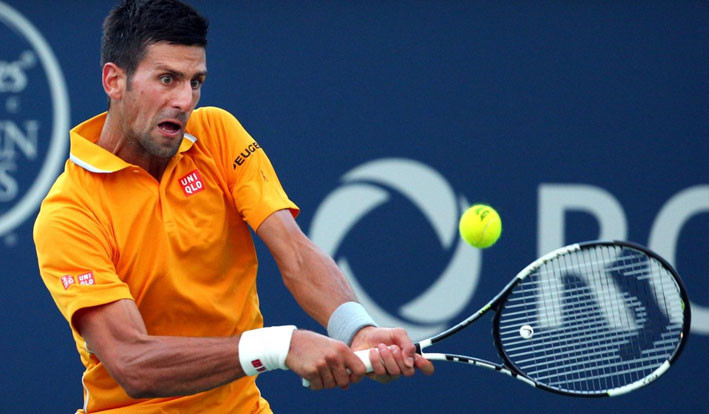 Essentially, a total of 7 men and 12 women are prospected to progress from the qualifying rounds into the 56-player main draws, which are set to begin on Sunday. Women’s defending champion, Serena Williams, is the No. 1 seed for this year’s tournament, following the Monday, Aug. 10, rankings from the WTA and the ATP World Tour, while Novak Djokovic is the top-seeded player in the men’s category.There will be 16 seeds in each 56-player field and the first eight seeds from both draws will receive first round byes in the tournament. Below is how the seeding stands currently: 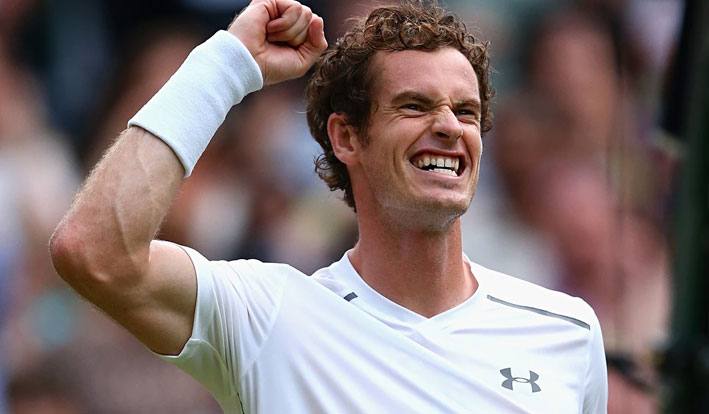 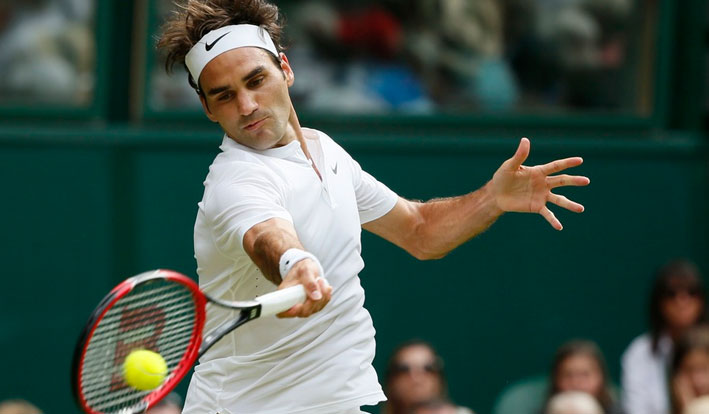 Notably, last year’s win of the annual tournament was Serena’s first W&S title and if she can win it again this year, she will be the first woman to defend the title since Peaches Bartkowicz did so in 1966-1967. The odds of such a feat happening are really in Williams’ favor, considering she has posted a record of 59-3 with 7 titles since winning the Cincinnati championship. In addition, she currently owns all four Grand Slam titles, beginning with last year’s U.S. Open. She will be facing a tough field, led by World No. 2 Maria Sharapova, two-time W&S finalist Mardy Fish and Wimbledon quarterfinalist CoCo Vandeweghe also lurking behind strongly in the shadows. But if Serena can continue playing the way’s she’s been doing recently, the title should be her’s to lose. 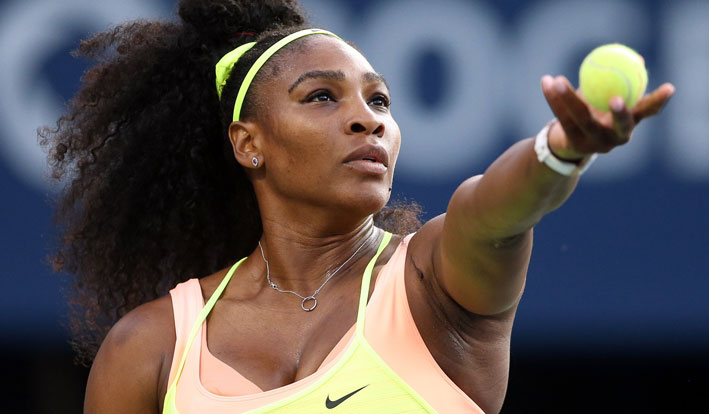 On the men’s side, Djokovic, A four-time finalist in the W&S, will be the hot favorite, as he seeks to win the title for the first time in his career. The red-hot and streaking Serbian has won all other ATP Masters 1000 tournaments, with the Western & Southern Open being the only one that has eluded him.Not to be left out of the hot favorites is the defending champion, Roger Federer, who will be featuring in the tournament for the 14th year as a seed, setting a new record by surpassing the mark of 13 that was held by Andre Agassi. The current World No. 2 seed is a six-time Cincinnati champion and is looking to win back-to-back W&S titles for the second time in his career after he did so in 2009 and 2010.Rafael Nadal, another recognizable name in the tennis world, finds himself placed distantly as a 9th-seed, meaning he won’t get to enjoy the first-round byes, which are awarded to the top eight seeds. But if he can make his way out of his tie, then he’ll be a player to watch in the tournament, alongside the likes of Andy Murray (Great Britain), Kei Nishikori (Japan), and Stan Wawrinka (Switzerland).SourcesATPWorldTour.com (http://www.atpworldtour.com/en/players/novak-djokovic/d643/overview)Wikipedia.org (https://en.wikipedia.org/wiki/Roger_Federer)
Older post
Newer post