Tennis Betting News
The ATP Western & Southern Open, the nation’s oldest professional tennis tournament played in its city of origin, is set to take place in Cincinnati from August 16-23, as reigning champions Roger Federer and Serena Williams bid to defend their titles. Apart from Federer, the Men’s side is joined by a strong list of players, including several top 20 players like Novak Djokovic, Stan Wawrinka, Kei Nishikori, Tomas Berdych and Marin Cilic, who will all be hoping to stake their claim on the tournament. As the tennis online betting lines light up and the Lindner Family Tennis Center becomes a buzz with wine, food, music and shopping, here are the top male tennis players you should be watching out for in the tournament.

2-time #CincyTennis finalist Fish kicks off 11am Center Court. Check out who else is playing – http://t.co/D7eIZ5uF3S pic.twitter.com/Aph9w4zGV8

Andy Murray, No. 3 Seed in the ATP 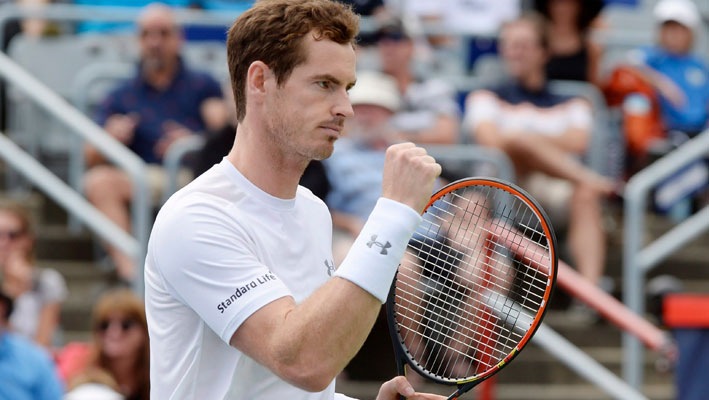 After beating Djokovic in 2008, two-time winner Murray bagged his second W&S open title in 2011, thanks to Djokovic’s retirement from the tournament. The Scot now has a new assistant coach in Jonas Bjorkman and is hoping that he will be able to go all the way in this tournament. So far this year, Murray has been a semifinalist in three Grand Slams, but his title-winning luck has not been as good. If he can get his winning mojo back in the tournament, he’ll definitely be a player to watch, as he seeks to build momentum towards the U.S. Open.

Roger Federer, No. 2 Seed in the ATP 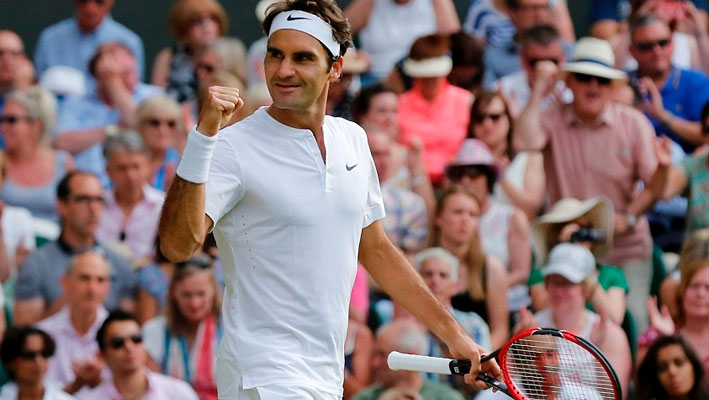 When it comes to playing in Cincinnati, very few players (if not any) can compare to Federer’s dominance. Last year’s tournament saw him beat David Ferrer in a three-set thriller to claim the W&S title for a record sixth time. Following his recent loss to Djokovic in the Wimbledon final, the Swiss tennis star decided to skip the Rogers Cup, giving him sufficient time to prepare for a strong run in the W&S Open, and if his solid form this year is anything to go by, the 34-year-old Federer will be a force to reckon with in Mason.

Novak Djokovic, No. 1 Seed in the ATP 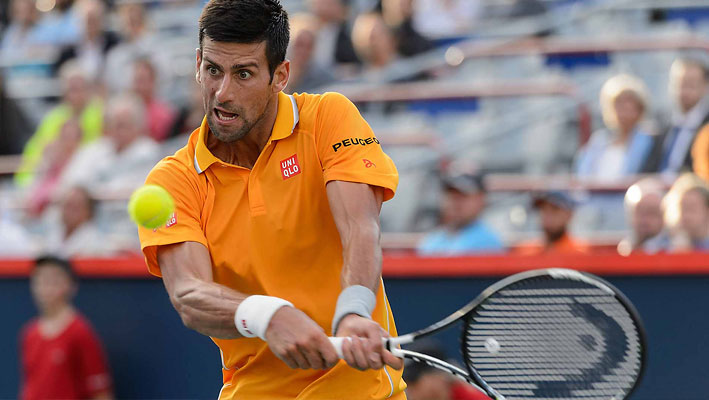 The World No.1 Serbian has been one of the best players in the game and has won countless Masters 1000 tournaments, but the Western & Southern Open has eluded him in his career, something he’d love to change this year. As a four-time finalist, Djokovic has lost twice to both Roger Federer (2009 and 2012) and Andy Murray (2008 and 2011), but things could be different for him this year, as he is entering the tournament full of confidence after winning six titles this year, including Wimbledon and the Australian Open, making him the hottest W&S open pick.SourcesUSAtoday.com (http://www.usatoday.com/story/sports/tennis/2014/08/17/roger-federer-claims-sixth-ws-open-title/14206597/)Wikipedia.org (https://en.wikipedia.org/wiki/Jonas_Bj%C3%B6rkman)
Older post
Newer post