Tennis Betting News
With each of the last three grand slam events producing three different men’s ATP World Tour winners, including Stan Wawrinka’s stunner at last month’s French Open, the big question for tennis betting enthusiasts now is whether or not there will be a different slam winner for a fourth straight major.Thanks to this expert 2015 Wimbledon betting breakdown, you’re going to have a great opportunity to cash in on the world’s oldest, most coveted and most prestigious grand slam event.

We believe @nfl fans would call this a spiral, @vika7 🏉🎾 #WimbledonAwaits https://t.co/zFt0hTFreV

With that thought in mind, let’s rock and roll.

Novak Djokovic 5/4Andy Murray 3/1Roger Federer 11/2Stan Wawrinka 14/1Analysis: While I didn’t initially pick Switzerland’s Stan Wawrinka to win the 2015 French Open, once he beat countryman Roger Federer in the quarterfinals, I suspected the ‘Stanimal’ would go all the way – and he did.Now, I think he’s got to be considered a legitimate contender to win here even though I don’t think he will.World No. 1 Novak Djokovic is the defending champion at Wimbledon and he’ll have plenty of motivation after falling to the ‘Stanimal’ at Roland Garros. 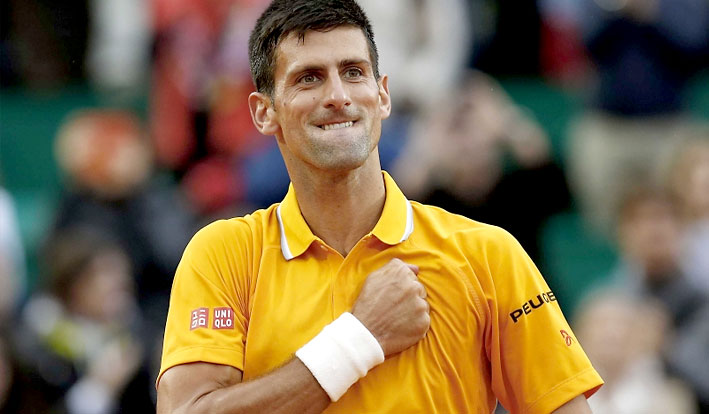 My guy, World No. 2 Roger Federer, reached the quarterfinal round at the French Open and won this past weekend at Halle Germany for the eighth time. If Federer can play like he did in winning at Halle, I think Fed’s got as good a shot as anyone.World No.3 Andy Murray is a past Wimbledon champion (2013) and he reached the semis at Roland Garros last month. The oft-enigmatic Scot has got the game to beat any player on the planet not named Novak Djokovic, making him my fourth and final favorite. 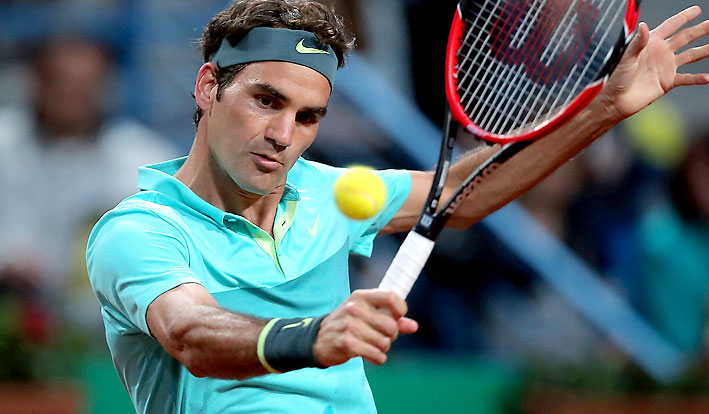 I believe both, Kei Nishikori and Milos Raonic are closing in on the first grand slam titles of their respective careers – so anything’s possible for the pair, not only at this event, but moving forward at all slam events in the near future.Jo-Wilfried Tsonga and Tomas Berdych are veterans that will have a shot at pulling off the upset because of their big serves while Nick Kyrgios still needs to improve on his movement and defense. 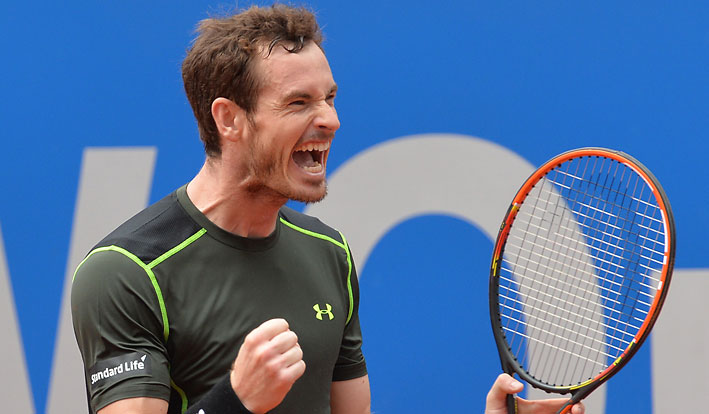 I’m going with the incomparable Roger Federer as my pick to win the 2015 Wimbledon Championship, mostly because I believe Federer is still capable of beating any player in the world and simply needs to string together about four consecutive matches where he plays at his highest level. Maybe I’ve got a bit of wishful thinking going on, but I still believe ‘Mr. RF’ has another grand slam title in him.

Let’s not be foolish tennis betting enthusiasts…World No. 1 Novak Djokovic is the undeniable best player on the planet these days – and he may not be stopped after suffering a heartbreaking loss in the French Open Finals. 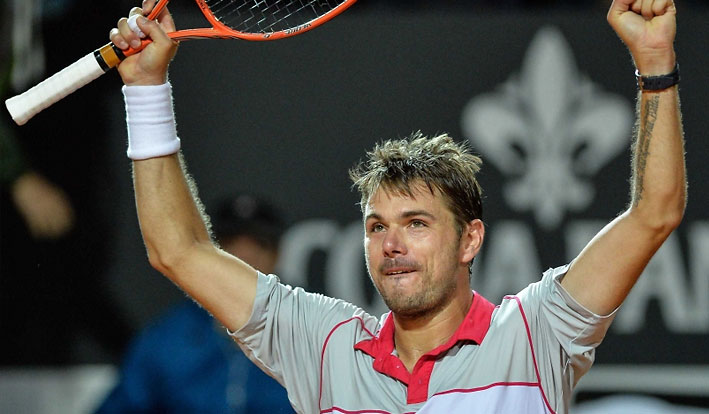 Milos Raonic is one of my favorite young players in the game today and I believe it’s only a matter of time before he wins his first major. No one really knows quite when to predict the first grand slam win of a player’s career, but make no mistake about it, Raonic is closing in on one – quickly.SourcesESPN.com (http://espn.go.com/tennis/player/_/id/264/stan-wawrinka)Wikipedia.org (https://en.wikipedia.org/wiki/Tomáš_Berdych)
Older post
Newer post