Tennis Betting News
Washington is usually the place where political volleys are shot back and forth, but the best shots being hit this week will be seen at the ATP Citi Open tennis tournament. Some of the best players in the world will be descending on the capitol, which means that we should be in for a pretty great week of tennis betting action.Dates: August 1 – 9, 2015Tournament Location: Rock Creek Tennis Center, Washington, D.C.Attendance: Average 72,000

The Top 16 players on the men’s and women’s wide were given safe passage into the second round, which will begin on Monday morning. The opening two days of the tournament were reserved for the qualifying rounds. On the men’s side, it has to be Andy Murray who is considered the favorite to win it all. It has been a few years since Murray has graced the court in Washington, so he is sure to be a major draw. His first match of the tournament will be on Monday in doubles action. 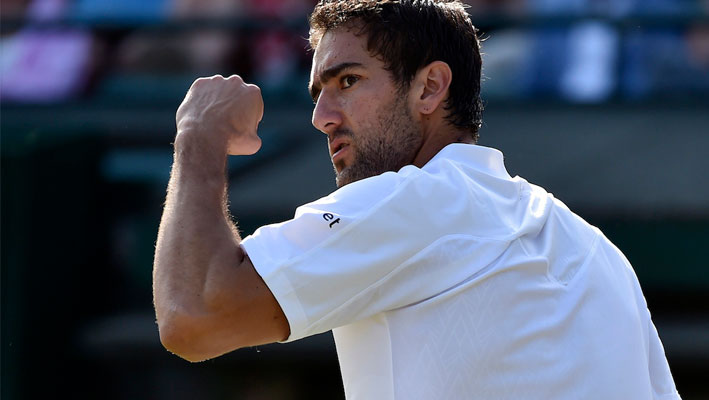 The man most likely to push Murray all the way is Croatian Marin Cilic, who also just happens to be the current US Open champion. He should have a pretty safe passage through to the semi-finals, where he is likely to run into Kei Nishikori. Cilic actually knocked off Nishikori last year en route to his first major win. As far as Americans go, all eyes are sure to be on John Isner, who will be coming into town after winning the Atlanta Open title for the 3rd straight year. Tommy Haas and Lleyton Hewitt will be playing in the event by invitation, but don’t look for either man to make too big a splash. I think it will be Cilic who will walk away with the men’s title.The Citi Open is not such a huge draw on the women’s side, and this year’s tournament will mark only the 5th time that the ladies will take to the court in Washington. There was some disappointing news heading into the weekend, as former world number one Victoria Azarenka was forced to withdraw from the tournament due to injury. 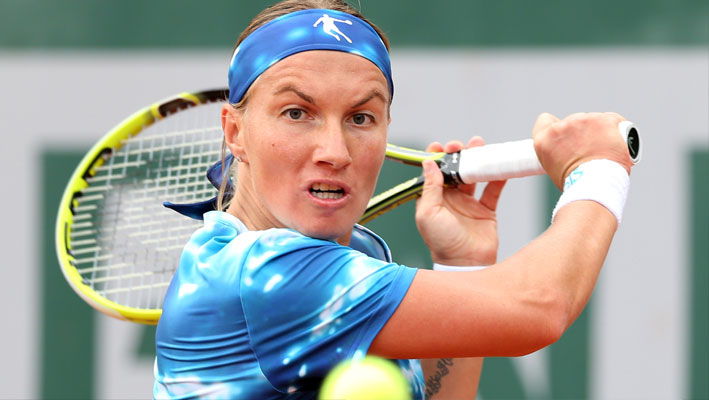 Ekaterina Makarova (#12) is the top-ranked player on the women’s side of the draw, and has to be considered the favorite to win against a pretty weak field. Here biggest challenge is likely to come from either Belinda Bencic or Samantha Stosur. Americans looking for someone to cheer for will be sure to be watching Sloane Stephens. Again, not the strongest field, and since this tournament has been dominated by the Europeans on the women’s side, you have to consider Makarova the lady to beat.SourcesATPWorldTour.com (http://www.atpworldtour.com/en/players/marin-cilic/c977/overview)ESPN.com (http://espn.go.com/tennis/player/_/id/1065/ekaterina-makarova)
Older post
Newer post