Tennis Betting News
Tennis betting fans were disappointed when Maria Sharapova withdrew from the Rogers Cup last week. This hard-court tuneup tournament would have placed too much stress on Sharapova’s injured right leg. It is worth asking whether this five-time major champion whose last match resulted in an uneven loss to Serena Williams at the semifinals of Wimbledon last month will be returning to tennis after she recovers.

After all, Sharapova has to be getting tired of her losing streak to Serena Williams, which has surely kept her from winning at least ten more majors. The two have met 21 times, and Williams has won the last 17. In a row. It’s not like Sharapova has had a game that is that vastly inferior. She has a strong power baseline game and is extremely competitive. As fiery as Williams can be, she has a way of losing self-control and the general plot of the game. However, for some reason, Sharapova gets Williams motivated and focused every time. 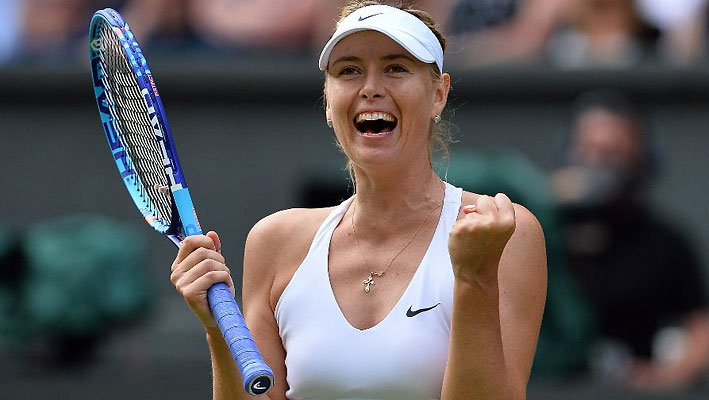 To show you just how unbalanced this rivalry has become, Sharapova has only won one set in the last 13 matches between the two of them. In Miami in 2013, Sharapova won the opening set 6-4 and was leading the second set 3-2, with serve. Then Williams simply found another gear, winning the next 10 games in a row. She had seven break point opportunities and converted them all. When Williams is on, her defense is better than Sharapova’s, which means she can outmove her. Also, Serena’s service is stronger, giving her an additional advantage. 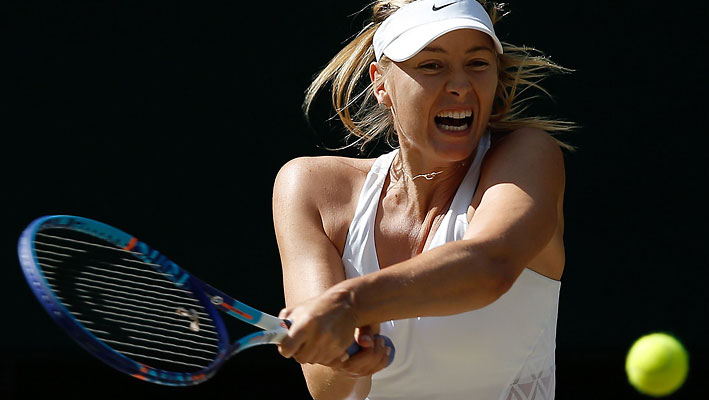 There are some younger players who are finding cracks in Williams’ game, such as Ukraine’s Elina Svitolina and Spain’s Garbine Muturuza. Even an unseeded player, Madison Keys, almost took a set from Williams in the 2015 Australian open, pushing Williams to a tiebreaker in the first set of their semifinal tilt in the 2015 Australian Open.For Sharapova, there has always been another player to push her and to challenge her. At the beginning of her career, it was Anna Kournikova, and now it’s Williams. As she told the New York Times during the 2015 Australian Open, “I’ve never been one to compare myself to others: from the beginning of my career…and I’m certainly never going to finish my career comparing myself to anyone. Everyone will always have their paths and their ways and every individual is different.” 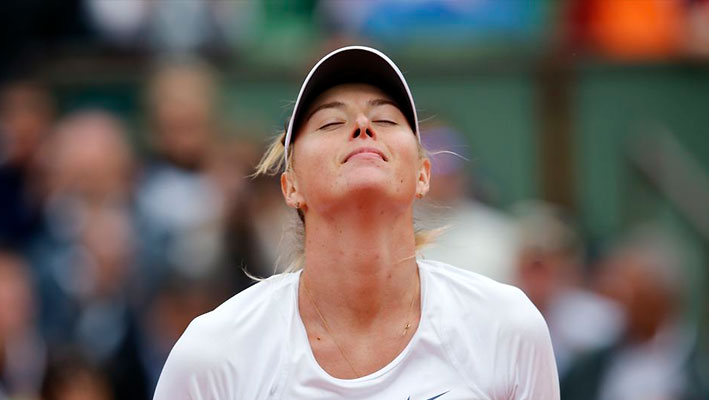 This is undoubtedly true, but it is also true that if it weren’t for Williams, Sharapova would have a much larger legacy in women’s tennis – and Sharapova is likely to remain #2 in the rankings behind Williams’ #1 for a long time to come. The longer Sharapova remains on the sidelines, the longer that last loss to Williams will have to percolate in her mind. Will it color her decision to return? Only time can tell. For now, the field in the Rogers Cup will not have Sharapova to worry about. Will she be back when the next major – the U.S. Open – comes?SourcesWtatennis.com (http://www.wtatennis.com/head2head/player1/9499/player2/9044)Wikipedia.org (https://en.wikipedia.org/wiki/Anna_Kournikova)
Older post
Newer post