Written by Jordan Walters on September 8, 2015

Tennis Betting News
Through the first four rounds in the men’s draw of the U.S. Open, the tennis matches have mainly gone with form for Tennis betting fans. However, #3 seed Andy Murray became an early upset victim, falling to #15 seed Kevin Anderson, 7-6(5), 6-3, 6-7(2), 7-6(0). Murray looked a little off kilter in the early going of the match, and Anderson did not fail to take advantage. His normally terrific serve was in full gear, but he also showed an unusually strong game with his short volleys too. He had perfect placement time and time again, and he won most of the net battles with Murray.

#Anderson “Top 10 has been a lifelong dream. Feel I’m getting closer. Even top 5, that’s where I want to be #usopen pic.twitter.com/8S1763V4kK

The first set went to Anderson through the tiebreak. He was also playing a bit rough at the beginning, and when it came to an end he had made 17 unforced errors against Murray’s three. However, he had 27 winners, while Murray just had 12. His eight aces outmatched Murray’s six as well. 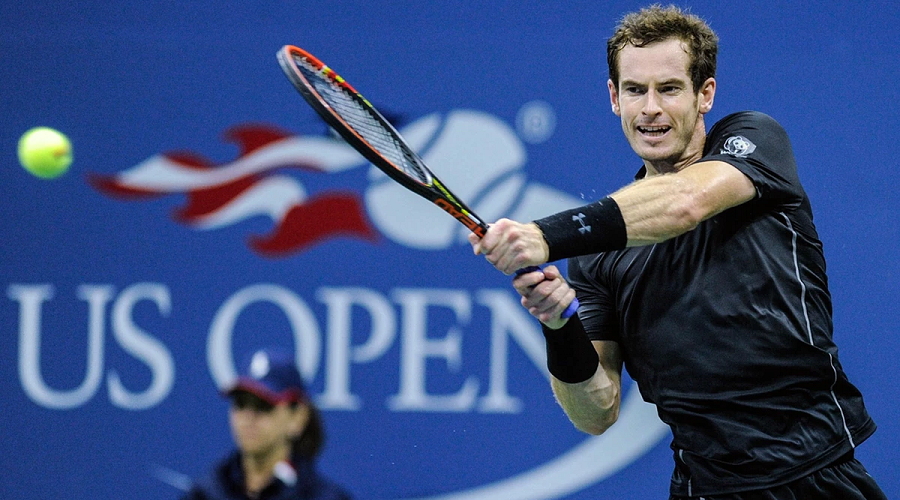 The second set saw Anderson keeping the pressure on. He held serve and then broke Murray to take a 2-0 lead. He held once more, and then Murray started to wake up again. He had several break point attempts later in the set but could never punch through. That was what brought Anderson the 6-3 result in the second set. 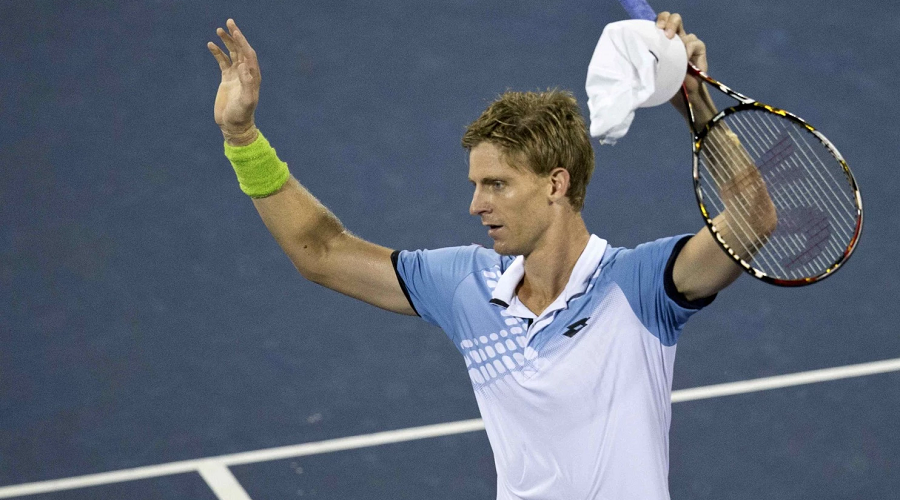 At that point, the match got even hotter. Murray went up 2-0 and broke Anderson, but Anderson got a break back. In the tiebreaker, Murray was unstoppable and went on to win that set. The fourth set was fairly even, although Anderson was able to maintain control. He showed some fatigue going on, and he was not chasing balls that he would have returned successfully earlier on. 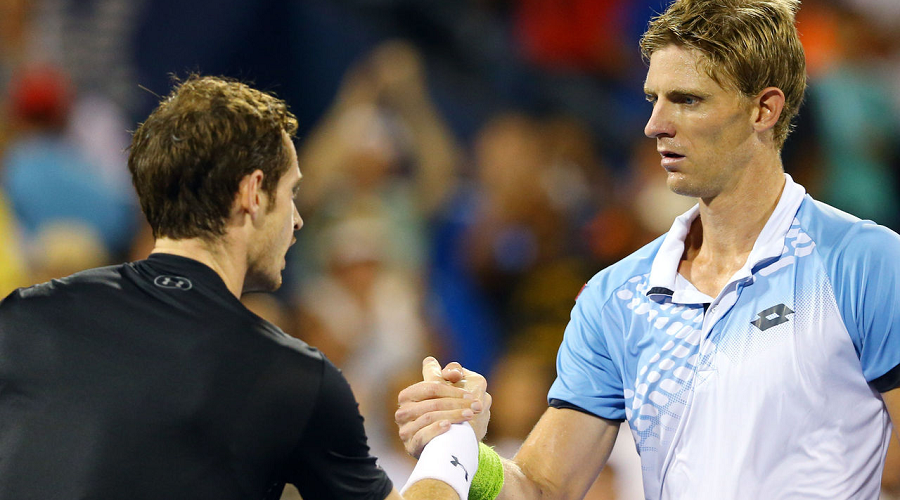 When that set went to a tiebreaker, though, Anderson prevailed, winning the match. It was only Anderson’s second win ever against Murray. The last time came in 2011 at the Canadian Masters. 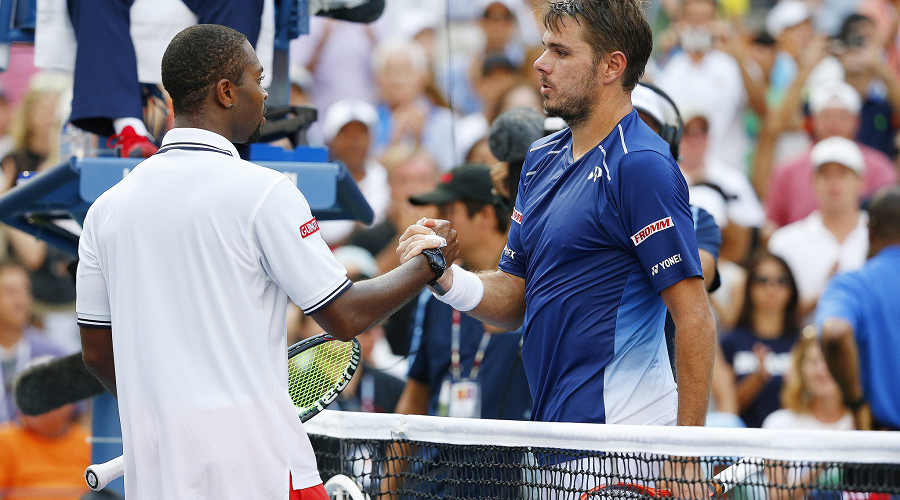 #5 seed Stan Wawrinka has also made it to the quarterfinals. He needed four sets to knock out unseeded Donald Young, 6-4, 1-6, 6-3, 6-4. The second set almost undid Wawrinka, but he was able to right the ship and get the victory. 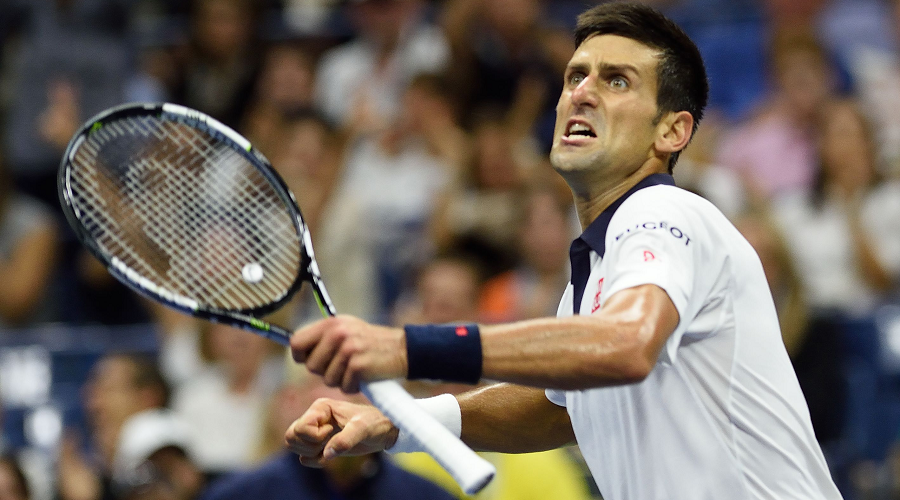