Tennis Betting News
The women’s draw at the U.S. Open ended with Serena Williams clutching the #1 seed to no surprise for tennis betting fans. The top quarter of that draw has such luminaries as Venus Williams, Madison Keys, Sloane Stephens and Coco Vandeweghe – the most important names in American women’s tennis. Let’s take a look at the key features of the women’s draw this year.

All eyes are on No. 1, but can anyone challenge #Serena? http://t.co/qzxayMjdgT #usopen pic.twitter.com/XRaivuWWAJ

Several of the favorites in the women’s draw have fairly friendly draws deep into the tournament. #3 seed Maria Sharapova hasn’t gotten on the court for a match since Wimbledon, as she skipped the U.S. Open series. She should still cruise all the way to the semifinals; unfortunately, nemesis Serena Williams is likely to be on the other side of the net from her. 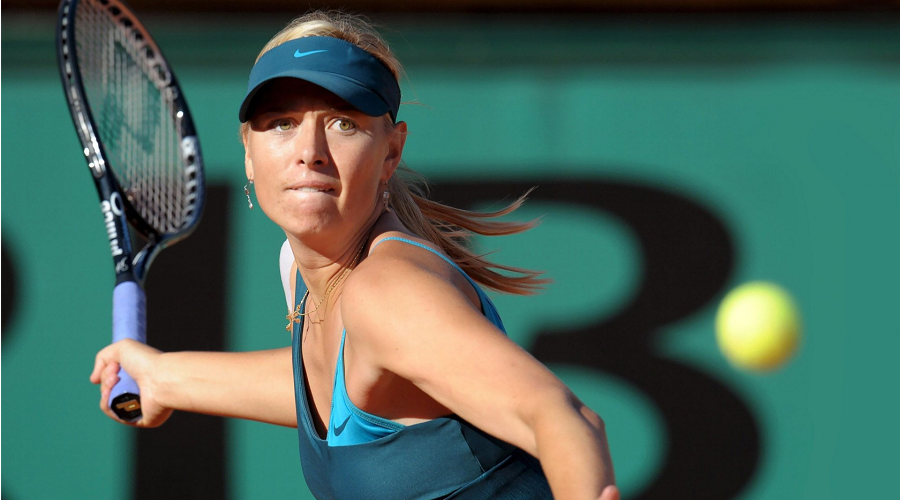 Sharapova does have a first-round match against Daria Gavrilova, who upset her in Miami, but after that, the road to the semis is fairly clear. She could play two-time Slam winner Svetlana Kuznetsova, and Elina Svitolina, a new star in the game, could give her a bit of a run before the quarterfinals. 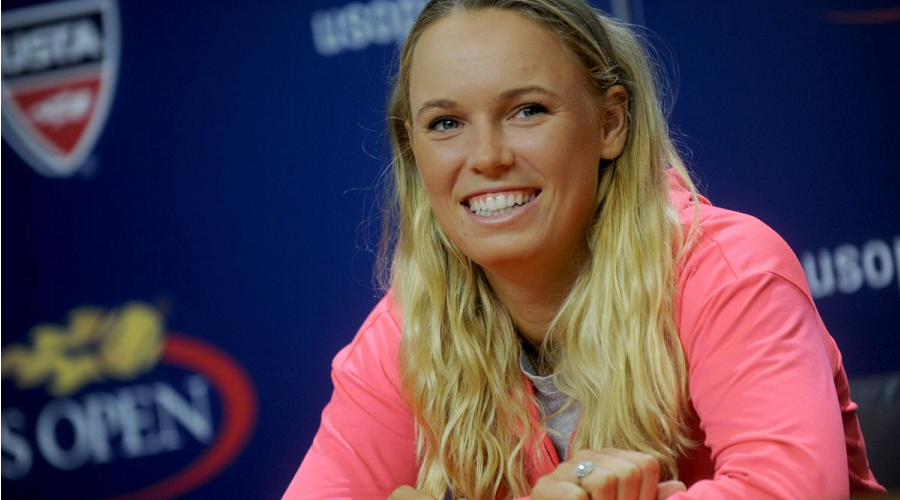 #4 seed Caroline Wozniacki has a draw that looks tougher than it is. Petra Kvitova (two Wimbledon titles), Sam Stosur (2011 U.S. Open champ), Flavia Pennetta (2014 Indian Wells champ), Garbine Muguruzza (a Wimbledon finals appearance) and the big-hitting Andrea Petkovic all sit in her quarter of the bracket. However, all of these players have been on a downturn lately. Muguruzza can heat up without a lot of warning, but the rest shouldn’t be much of a challenge for Wozniacki. 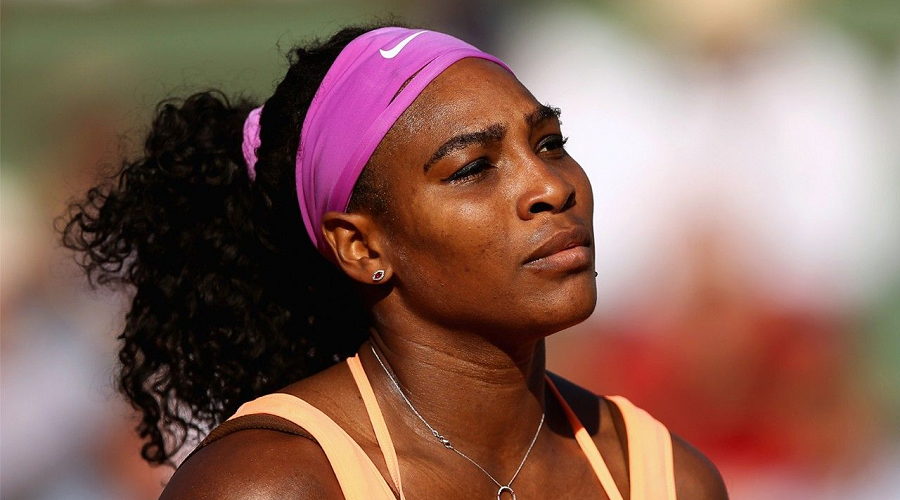 Serena Williams has a tough road for a #1 seed. Her quarter contains sister Venus Williams, Coco Vandeweghe, madison Keys, and Sloane Stephens. Belinda Bencic, who beat Williams at the Rogers Cup a couple weeks ago, could also end up facing Williams in her quarter. 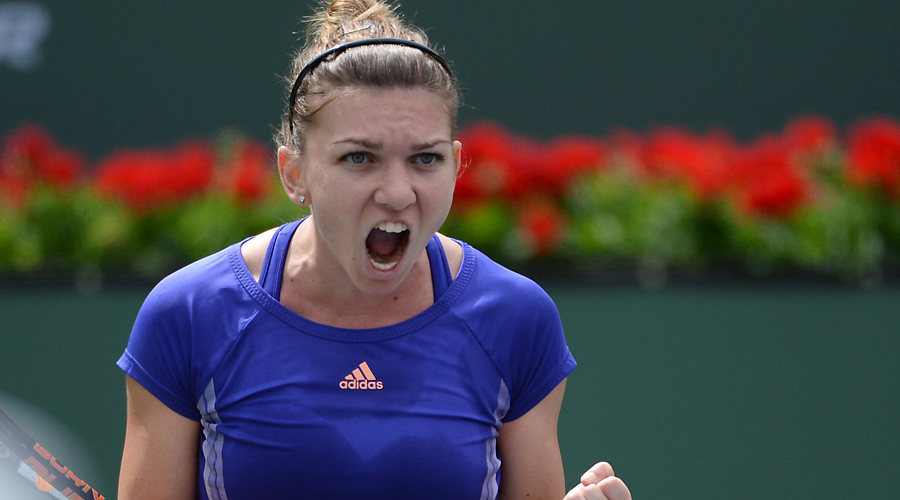 #2 seed Simona Halep leapt over Shaparova to take the #2 ranking (and the seed), but her quarter has French Open finalist Lucie Safarova, Sabine Lisicki and Victoria Azarenka in it. Her third round opponent could be the tricky Alize Cornet. The fourth round could bring Timea Bacsinszky, who reached the semis in the French Open. In the quarterfinals, she could have Safarova or Angelique Kerber. In the semifinals would be waiting either Wozniacki or Petra Kvitova, more than likely. 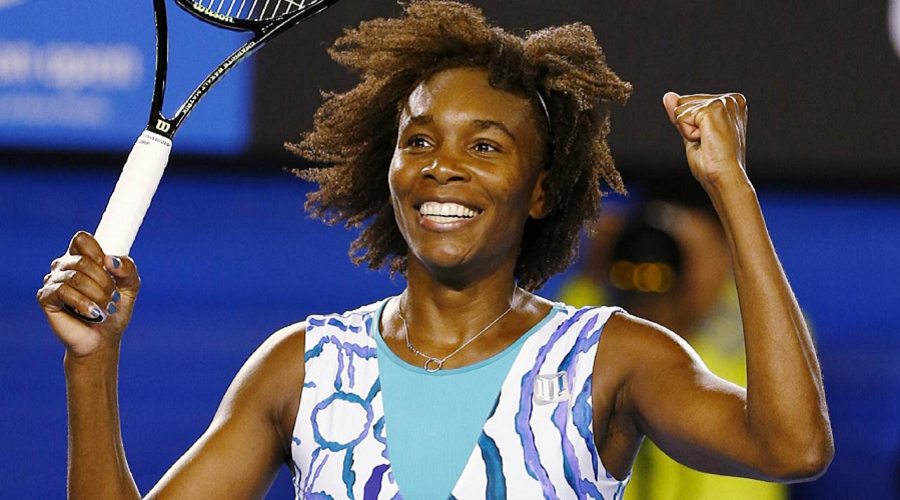 For the American women, the outlook for the tournament is bright, but all of the seeded American women are stuck in the same quarter. Serena Williams, her sister Venus, and several other great American women are all going to end up losing to each other in that quarter. Now, Louisa Chirico is a promising American. This teen from New Jersey beat Alize Cornet and Heather Watson at the Citi Open, making it all the way to the quarterfinals. 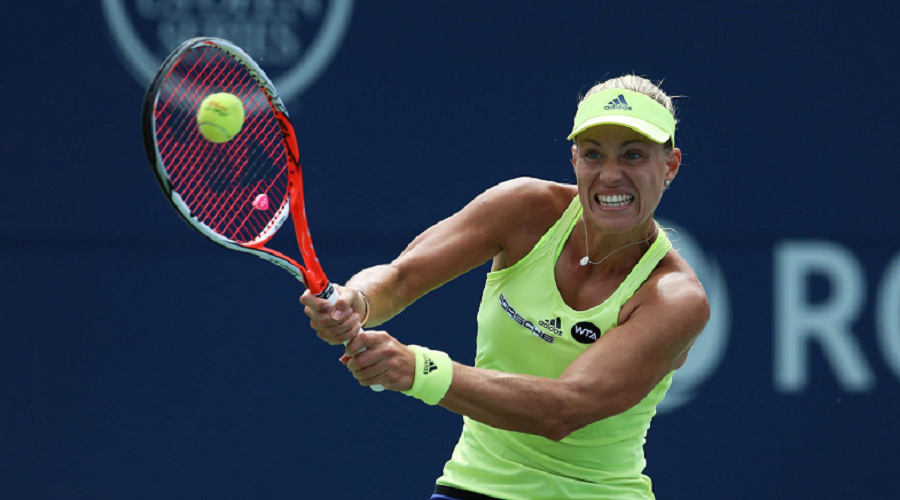 So who are the sleepers in this draw? #11 Angelique Kerber has four titles in 2015, just second to Serena Williams, who has 5. Kerber has won a total of 39 this year, fourth in the women’s game. #8 Karolina Pliskova has 40 wins so far this season and has a giant serve. She does make a lot of unforced errors, but few people hit the ball harder.

The most exciting matches in the first round in this draw will be: