Tennis Betting News
At the men’s final in the U.S. Open, tennis betting fans saw a renewal of the rivalry between Roger Federer and Novak Djokovic. This time, Djokovic would win in four sets: 6-4, 5-7, 6-4, 6-4. This is Djokovic’s second U.S. Open title, having defeated Rafael Nadal in 2011. He is ranked #1 in the world and now has 10 major titles, the eighth person to win major titles in the double digits. Federer was looking for his sixth title at the U.S. Open and the first since he knocked off Andy Murray back in 2008. The series between the two players now stands at 21-21, with Djokovic holding a 10-6 advantage when the two meet in tournament finals.

The first set began early in the evening, although a three-hour delay pushed this final into the evening. Federer had just defeated Djokovic three weeks earlier at the Career Golden Masters in Cincinnati, and it was clear from the outset that Djokovic wanted revenge. Federer came into the match serving well, at 65% for the tournament and winning 82% of first serve points. However, Djokovic would earn break chances in four of the five service games in the first set. Federer made it through a first game that lasted seven minutes, saving three break chances. However, Djokovic did break Federer in the third game. Federer got a break right back in the next game. Federer held to go up 3-2 but would give up a break two games after that. Djokovic then pushed to win the first set. 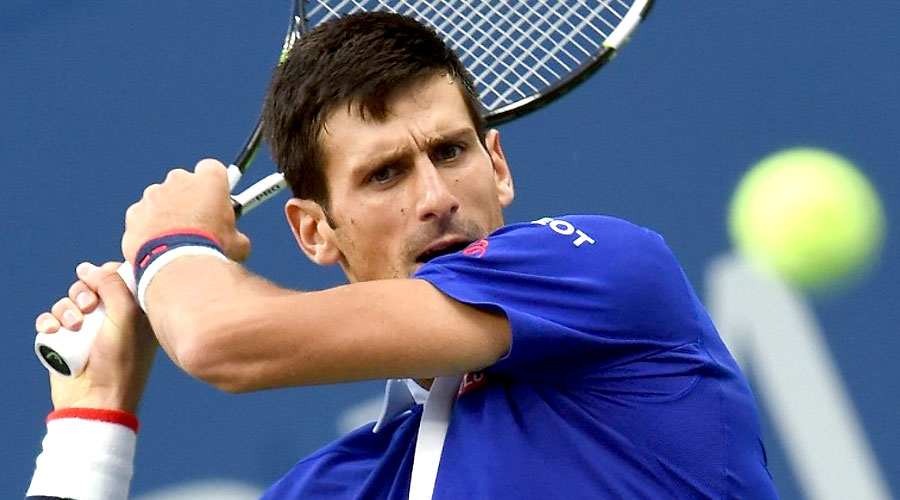 The second set began with a vigorous defense of serve by Novak Djokovic, and this was the most even of the four sets. While Federer would eventually amass 30 unforced errors to just 16 from Djokovic, Djokovic was the one who faltered in the second set’s 12th game. A short ball from Djokovic at 6-5, 30/40 ended up in a backhand crosscourt shot that drew Federer level at one set apiece.The third set featured multiple double faults from both players. It also featured a little passivity from Federer in the crucial moments. He stayed away from the net and could not convert break points. He only converted 3 of 17 possible break points in the first three sets. A bad decision to play a ball headed out at 4-4 40/30 was the difference. A break came four points later, and he eventually lost that set 6-4. 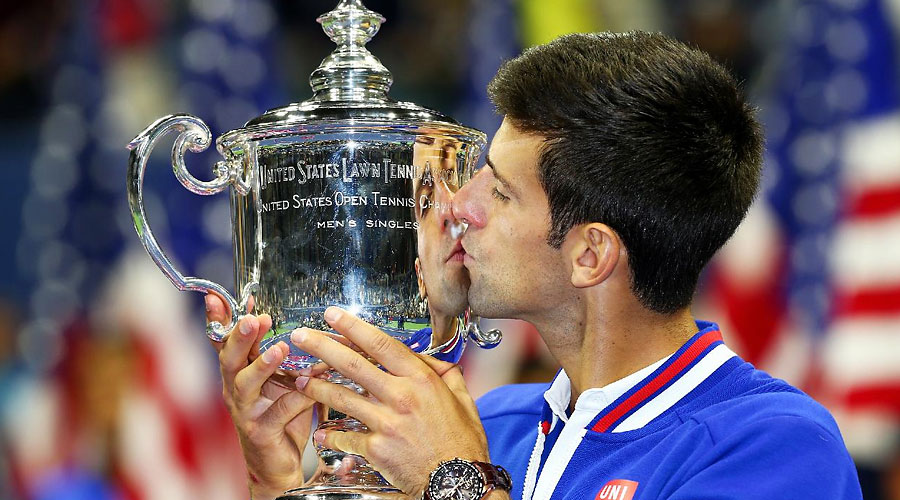 At the start of this match, Djokovic held a 13-1 record against Federer after winning the first set. Federer was 0-3 in major finals against #1 ranked players, and both of those trends would hold to form. The first game was a break for Djokovic, and he broke again to go up 5-2. Federer pulled a break back and made it to 5-4, but Djokovic was able to shut the door and win 6-2. During the most clutch moments, Djokovic ended up carrying away the crucial points, evading three different break chances in the final game.
Older post
Newer post