Tennis Betting News
With WTA Tour World No.1 Serena Williams being the undeniable tennis betting favorite to win her third straight grand slam title after bagging both, the Australian and French Open titles this year, the big question for tennis betting enthusiasts across the globe is which players are capable of pulling off the big upset at the third and most prestigious grand slam event of the year.Thanks to this fun-filled yet informative betting breakdown on the quickly-approaching 2015 Wimbledon Championships, you’re going to have a great opportunity to add to your 2015 racquet betting bankroll.

Okay, with that said, let’s get started.

Serena Williams 7/4Maria Sharapova 7/1Petra Kvitova 7/2Victoria Azarenka 9/1Analysis: World No. 1 Serena Williams has won three straight grand slam titles since falling in the third round at last year’s Wimbledon, making her the unquestioned favorite to bring home the bacon this time around. Williams blew away the competition at the 2014 U.S. Open, the 2015 Australian Open and most recently, the 2015 French Open. Now, I’m thinking another Serena Slam could be in order. 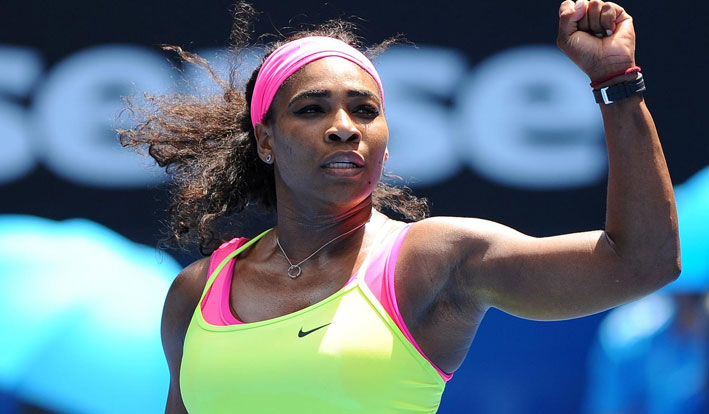 Maria Sharapova is listed as the No.2 favorite, but I don’t think she should be, particularly seeing as how it’s been over a decade since she last beat Serena Williams.Petra Kvitova is the defending champion and the player I believe should be seeded and installed as the o. 2 favorite.Victoria Azarenka has been an inconsistent mess since returning from injury. Combine her on-court struggles with the fact that she’s also flaky at best mentally and you have the look of a player that is going to come up way short. 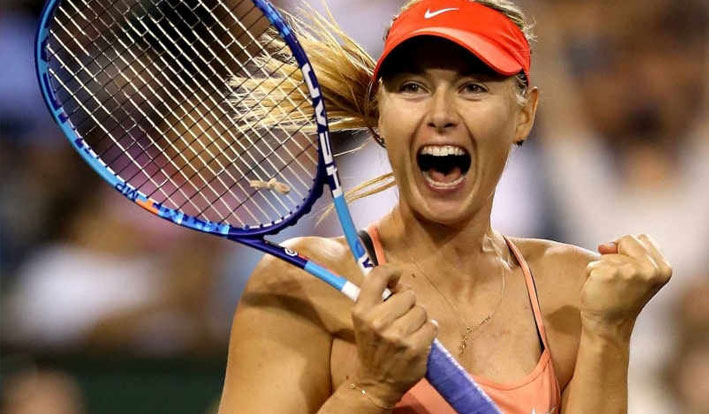 Veteran lefty, Lucie Safarova took a set off Serena in the French Open finals and could be the second-best pick to win it all if her last tourney was any indication.Now, I’m thinking the entire field had better be wary of the blossoming lefty after watching her reach the French Open Finals and take a set off of Serena Williams.Madison Keys looks like a sure-fire future grand slam winner, but the emphasis is on the word future. Sabine Lisicki has a 120-mile per hour serve but her mental fortitude is as weak as wet toilet tissue.Eugenie Bouchard reached the semis at Wimbledon a year ago and has the game to beat anyone. Unfortunately, she’s struggled mightily this season – and maybe rightfully so after refusing to shake hands with an opponent at a press conference earlier this year. 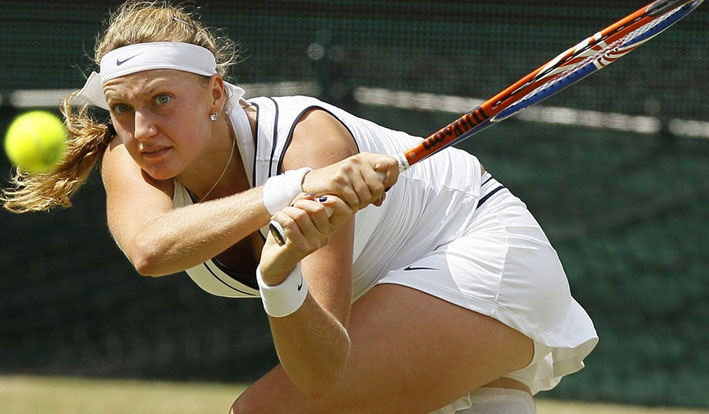 Venus Williams is the former queen of Wimbledon, so I guess anything’s possible for ‘V’ (or maybe I’m hoping too hard).

Sloane Stephens 30/1Caroline Wozniacki 30/1Karolina Pliskova 30/1Agnieszka Radwanska 30/1Angelique Kerber 40/1Garbine Muguruza 40/1Ana Ivanovic 50/1Dominika Cibulkova 150/1Taylor Townsend 250/1Analysis: I like Caroline Wozniacki and Angelique Kerber out of this group and I think they’ll both have a shot to win it all – though they both have issues to overcome.Kerber and Wozniacki are both veterans that have well-rounded games, even if they are both missing that elusive first grand slam title. 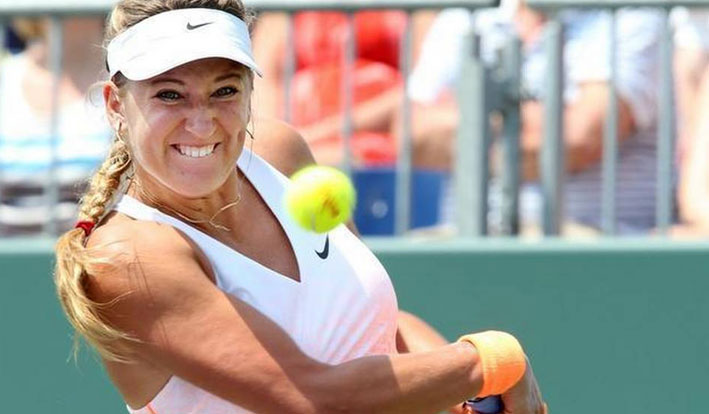 Williams has won five Wimbledon titles, but hasn’t brought home the bacon here since 2012. Still, she’s my top pick to win and cash in at this year’s Wimbly showdown. Williams is hotter than a 10-alarm blaze at a high-rise and stopping her will take a Herculean effort.

Kvitova is the reigning defending champion and a two-time Wimbly winner and I’m I thinking she should be this event’s unrivaled No. 1 challenger.

I know Sabine Lisicki isn’t a routine grand slam title contender, but it’s not because she lacks the game to become one. For whatever reason, Lisicki simply can’t seem to keep it together mentally when the going gets tough. Still, she’s reached the finals here and there is that 120-mile per hour serve.SourcesWTATennis.com (http://www.wtatennis.com/players/player/9499/)Wikipedia.org (https://en.wikipedia.org/wiki/Caroline_Wozniacki)
Older post
Newer post