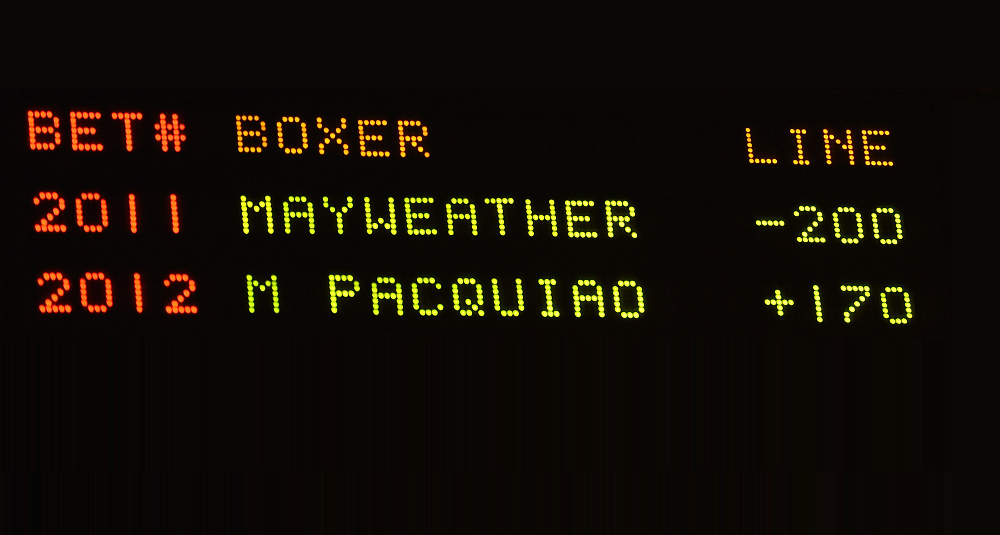 Sports News in the USA | Analysis, Rumors & World Sports News
If you are new to the world of betting on sports and you are tired of your friends carrying on entire conversations that leave you in the dark about sports wagers this top 9 list of sports betting terms will clue you in. In order to dive into the exciting world of betting you need at least a working knowledge of the vocabulary used. Even if you simply want to chime in on the conversations on Monday morning at work without actually ever betting yourself, this list will help you better understand the lingo that is often used in betting.

Parlay is often defined as an umbrella bet which depends on the winning of other smaller bets. If someone parlays Golden State and San Antonio (assuming they are both favorites) this would mean they are betting on Golden State in the game to cover the spread and San Antonio to cover the spread in its game as well. If both teams cover, then the person would win the parlay and they would get a bigger payout than if they had just bet on one game. The drawback is that if either of the teams fail to cover, then the bet is lost. This means that the odds of winning the bet are worse, but this also means payout is better. People can parlay as many bets together as they like, but keep in mind that the more someone parlays the less likely you are to win the bet. 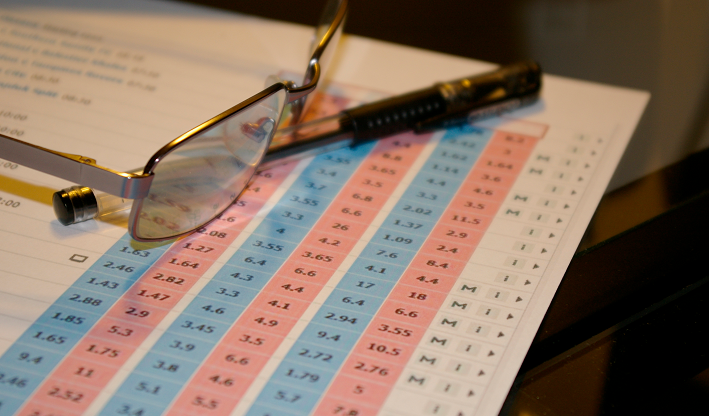 The spread is the expected margin of victory which is designated to the favorite over the underdog. When the spread is 9 and say St. Louis is the favorite over say Tampa Bay, then you can expect St. Louis will beat Tampa Bay by 9 points. The spread would be based on that expectation. A persona can bet on Tampa Bay, meaning they expect Tampa to lose by less than 9 points or to win. It also means you could bet on St. Louis to win with more than 9. However, if St. Louis won by exactly 9, then the bet can be considered a tie or a push and the one betting would get their money back.

Over and under is a pretty simple betting term. The spread concerns the bettor with who would win or lose and also by how much they win or lose, the over under is simpler and serves as just the expectations of how many points each team will score in a given game. For instance, and over under of 55 would mean that the sum of both teams’ final scores are expected to be 55. Someone can bet the under, which means they expect the actual total to be less than what is expected, or they can bet the over, which means they expect it to be more. This is considered the simplest type of sporting betting game.

Teasers is similar to parlays, but usually the payout is less because in this game the bettor gets better betting terms. In a tease someone can bet New York to cover against Oakland with the over. This would cause the line to be reduced and therefore the over would also be reduced by the same amount. A tease is easy to win, but the winnings usually are not very big. 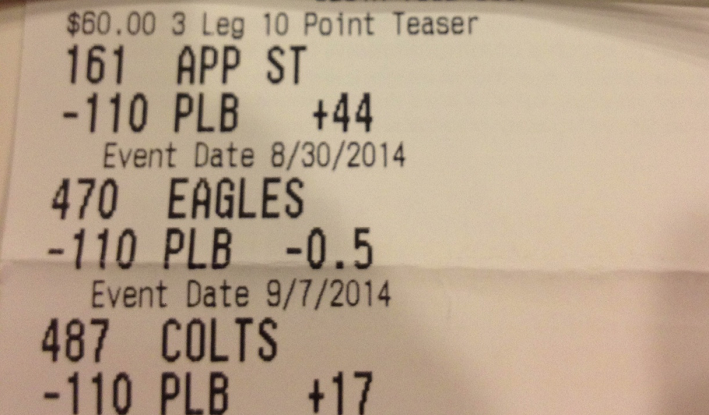 The money line bet is a bet someone makes if they just want to pick a winner and a loser. In a money line the point differential is not important.

In the gambling world a “prop” means proposition. So a prop bet is a proposition bet. A proposition bet is a bet that is not based on the final score, but is rather based on some particular aspect of the game. For instance a prop bet can be based on anything, such as how many three point shots a certain player will make. Prop bets are often considered more conventional than other types of bets.

The term buying points means that someone pays cash up front to obtain a more favorable line on the team they wish to bet on. This is done regardless of whether the team is the favorite or the underdog. The cost of points can vary based on the size of the bet and other factors. For this reason there are no set rules. 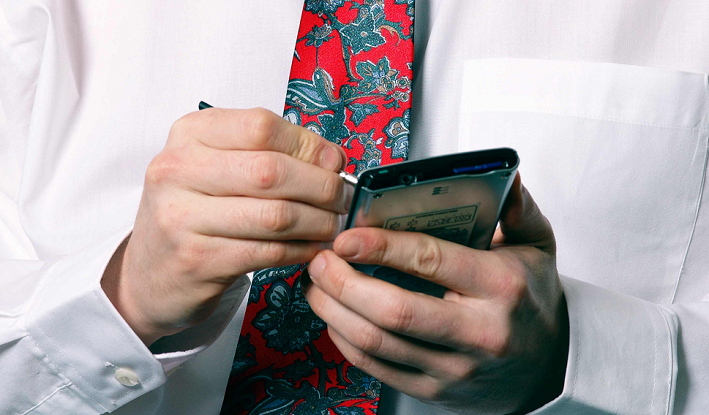 Hedging usually means the practice of betting on both sides of a line, however not at the same time. This enables the bettor the ability to lock in smaller victories but at the same time eliminate some of the risk. During this kind of bet someone can expect to make more than their original bet and their risk will be eliminated or at least mitigated. However, when you hedge you can expect to make less than the original bet would have paid if you had not hedged to begin with.

The practice of taking the points refers to betting on the underdog during a match when also betting the spread. If a spread between Buffalo and Philly is 7- Buffalo, then when someone takes the points, they are betting that Philly will lose by less than 7. Basically, taking the points and betting on the underdog is the same thing.Betting on sports is one pass time that really requires immersion in order to really understand what is going on at any given time. You can listen to your buddies talk about their betting exploits all day, but until you jump in a try a few of these different types of betting games for yourself you may never really understand.However, many people find that once they start to get the hang of the lingo and the practices of betting on sports, they find it to be really enjoyable pastime that can also gain them a little extra cash now and then.
Older post
Newer post