The Rant
Sportsbooks make a killing during the opening week of each football season. People who bet on NFL have been waiting through the long offseason for real action, poring through results from the preseason tilts to get a sense of how much online sports betting value each team is likely to have once the campaign opens for real. However, with more money than sense, these bettors often find themselves in the hole after the opening weekend. Take a look at these common mistakes to avoid.

Assuming a team is season-ready

If you’ve followed a team closely during the offseason and preseason, you’re not going to be as vulnerable to this sort of mistake. If you haven’t, though, you’ll head in to the opening week using reputations from the previous year to make your decisions, with only a roster to look at. People who only have a roster to use often assume that the players on it will be 100 percent ready to go right out of the gate. Paying attention to teams during the preseason isn’t the most interesting pastime, as those games are meaningless in terms of real competition and often really boring after the first quarter. However, seeing a team’s tendencies early on should provide clues as to how they will open the season.

Giving preseason performance too much credence

During the preseason leading up to the 2008 season, the Detroit Lions didn’t lose a single game. Unfortunately, once the regular season began, they couldn’t win a single one. That’s right, they went 0-16, a historically poor performance. For those who believe that the preseason is worthless for predicting regular season performance, that season is strong evidence. Teams don’t focus on winning preseason games because they are meaningless when it comes to qualifying for the playoffs. Instead, teams focus on seeing new players, learning new plays and remaining healthy. The best teams don’t really care about their preseason win-loss record because they are trying to figure long-term trends out for their teams, so don’t overvalue a good win-loss record in August.

Listening to the positive press

The media covering the NFL are always running around looking for that next story, even during the offseason. This means that there is a lot more quantity than quality in what is printed – and posted online. Many times, reporters are just looking for traffic rather than giving people helpful information. 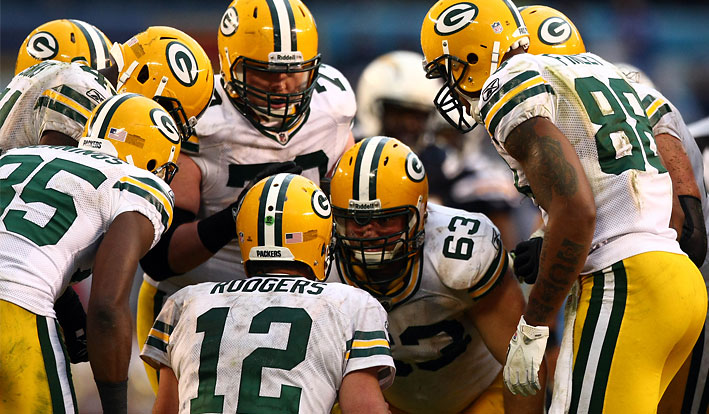 Every year, the media trumpets praises for particular players and teams that they have come to like over the years. This means that the same teams and often the same players keep getting profiled in the media. The betting public pays attention to this information, but it’s important to be able to distinguish between hype and usable information. The bad news is that teams that get a lot of hype disappoint just as often as they fulfill expectations. This means that you need to do your own research rather than just buying the positive reviews.

Changes at the head coach position often occupy a lot of the press’ attention. However, sometimes changes at position coaching slots are more important. Remember when the Cowboys had ancient Monte Kiffin at defensive coordinator? His defensive line coach, Rod Marinelli, was credited for building enthusiasm, but it wasn’t until Marinelli became the coordinator that the Cowboys’ defense became credible despite having no real stars on the squad. That subtle shift in leadership led to a major shift in the Cowboys’ success and was instrumental in their return to the postseason. Sources Wikipedia.org (http://en.wikipedia.org/wiki/2008_Detroit_Lions_season) ESPN.com (http://espn.go.com/dallas/nfl/story/_/id/12305104/monte-kiffin-return-dallas-cowboys-coaching-staff-2015)
Older post
Newer post