The Rant
If you have ever watched a pitcher get hit with a batted ball or seen a football player’s knee crumble the wrong way on a brutal tackle or block, then you know that some of the most frightening injuries in sports can take place on the field, rink or court. Did you know, for example, that blood bounces on ice? The frozen surface is so cold that the blood doesn’t splatter on it, like it would on a wooden court or a grass field.However, some of the most bizarre injuries ever seen by sportsbetting fans have taken place far from the arena of competition. Take a look at some unusual plights that have kept athletes from playing.  Consider the case of Ken Griffey, Jr., the legendary outfielder for the Seattle Mariners and Cincinnati Reds. He had a number of different weird injuries keep him out of the lineup from time to time. One injury happened when he was wrestling with his son and ended up breaking his throwing hand. Another time, the protective cup he would wear in practices and games ended up pinching his testicle, keeping him from being able to play. 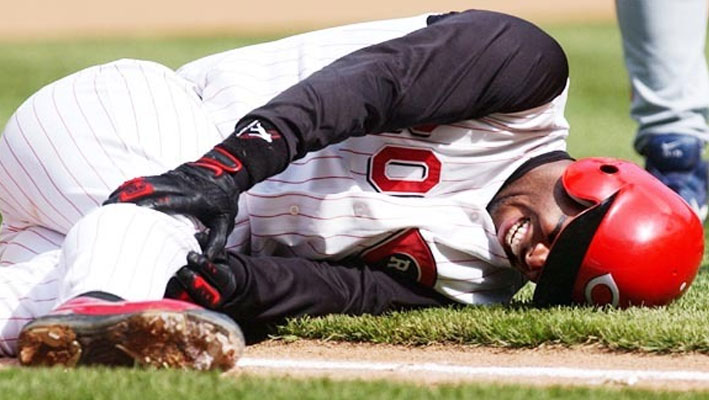 There’s also the story of Cal Ripken, Jr., known for playing more consecutive games than anyone else in the history of baseball. However, one day the Chicago White Sox were taking their team photos nearby, and Roberto Hernandez accidentally hit Ripken in the face, breaking his nose. However, Ripken played with the fracture, not missing any games. 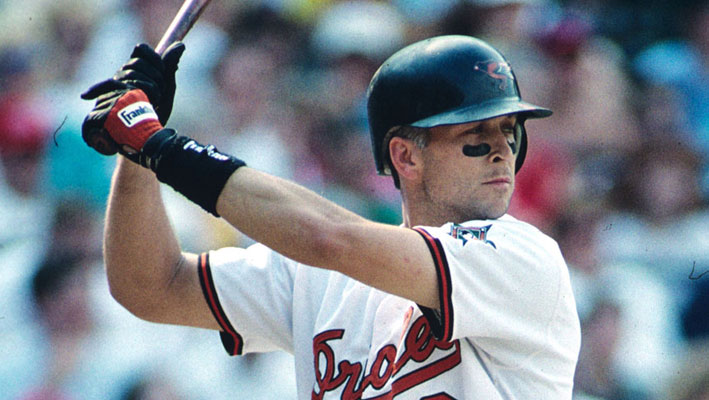 John Smoltz was one of the most talented pitchers in baseball during the 1990s but had some eccentricities, including a need to have his sports psychologist sitting behind home plate during his starts for the Atlanta Braves. One time he showed up with a painful burn on his chest. According to one version, he was running late and was wearing a wrinkled shirt. Instead of changing shirts or using an ironing board, he is said to have tried to iron it while he was wearing it – and burning himself. Later, Smoltz denied that and said that he had just put on a really hot shirt and got the burn that way. Either way it’s pretty silly. 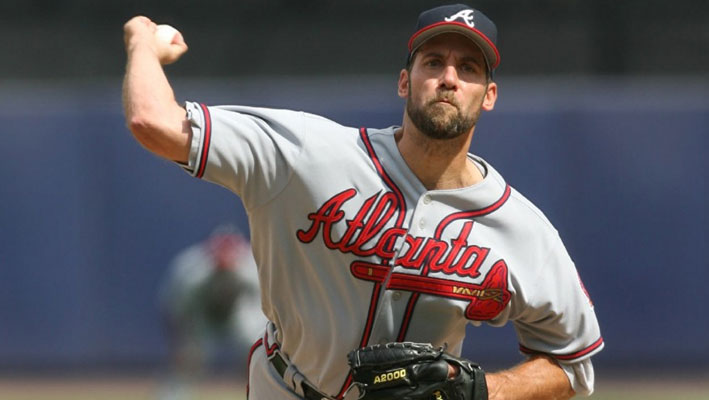 Glenn Healy, longtime goalkeeper in the NHL, was also an avid bagpipe player. One time, though, while playing for the Toronto Maple Leafs, Healy had to miss time because he cut his hand – and needed 40 stitches. He didn’t get this cut as the result of a collision with another player’s skate, though. No, he was cleaning his bagpipes. Luckily, he was the backup netminder for the Maple Leafs, so the team didn’t suffer that much as a result. 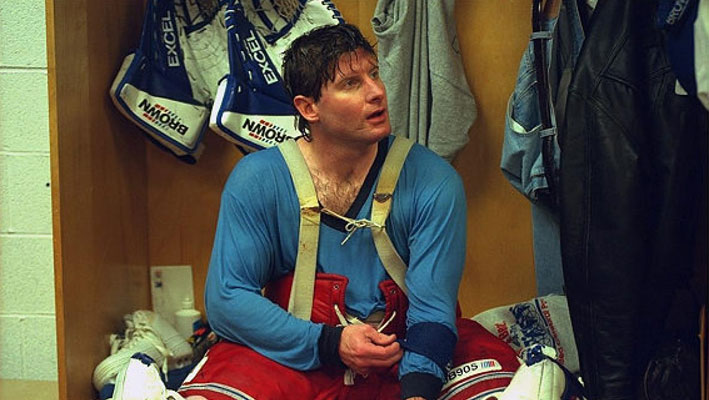 San Francisco Giants manager Roger Craig had three World Series rings but never suffered any weird injuries as a player. However, as the manager, he came to the park one day with a fairly severe cut on one hand. When he was asked how he got the injury, he said that he had been messing with a bra strap and cut his hand. There are worse things to be doing, one supposes. 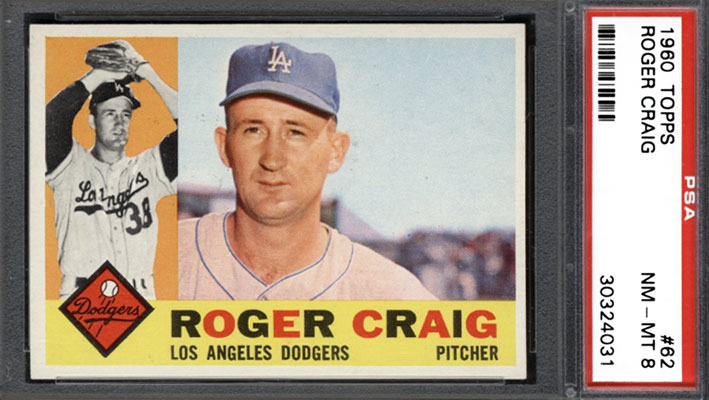 Former baseball player Kevin Mitchell suffered two different weird injuries as a player. One time, he was vomiting so vigorously that he strained muscles in his back. Another time, he bit down on a donut that he did not know was frozen. He ended up chipping a tooth. In both cases, he ended up having to miss some playing time while he recovered. 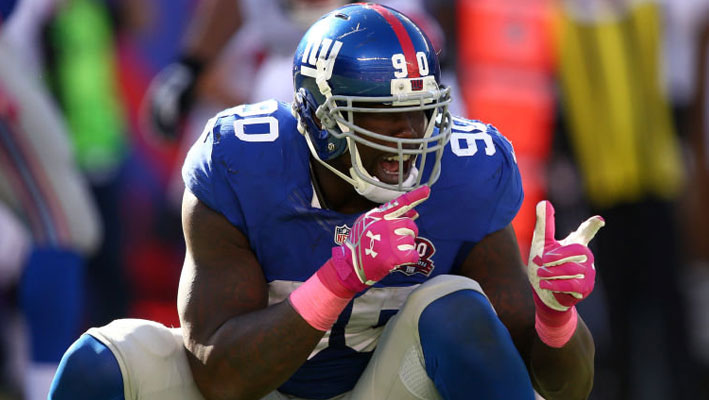