The Rant
This past July, cyclist Chris Froome of Great Britain brought home his second Tour de France title. Despite the fact that he had to face numerous doping allegations, as well as abuse from the crowd (including having urine thrown on him), he and online betting fans are confident that he could come back and win as many as five more Tours. The fact that Froome is only 30, and other riders have taken home titles well into their late 30s, is a positive factor for him.

In an interview with BBC, Froome recently discussed the upcoming Vuelta race as well as how hard it was to win over those who doubted his ability. In some ways, winning the two titles has not yet set in, because he has not yet had the leisure time to soak it all in. He is still getting up every morning and training for the next race, rather than resting on his laurels. He does believe that his body will allow him to race well into his 30s. 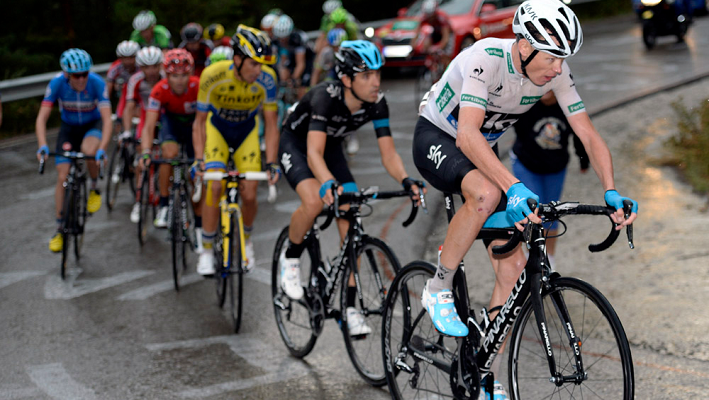 Some questioned Froome’s decision to jump into the Vuelta, another stage race, just four weeks after the end of the Tour de France. Froome had looked visibly tired after the Tour ended, but Froome had decided before the Tour that he would see how he felt afterwards. He got out on several rides and felt good enough to give the Vuelta a try. He’s just as interested as working as a teammate to benefit someone else as he is to win the title for himself. 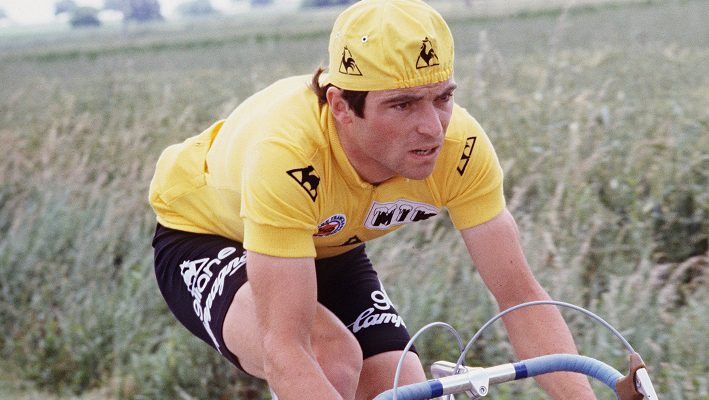 No one has won both the Vuelta and the Tour de France in the same year since the Vuelta organizers moved the race to a month after the Tour. Bernard Hinault and Jacques Anquetil did win both back when the Vuelta was a spring race. Now, it is really difficult to win both grand tours back to back. 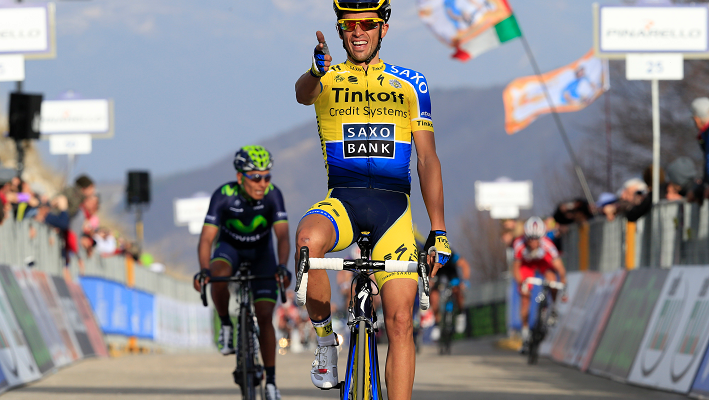 A similar attempt to win a double hurt Alberto Contador this year, who competed in the Giro right before doing the Tour. Froome has gone back to back with the Tour and Vuelta in 2012 and found that it was difficult to do both. 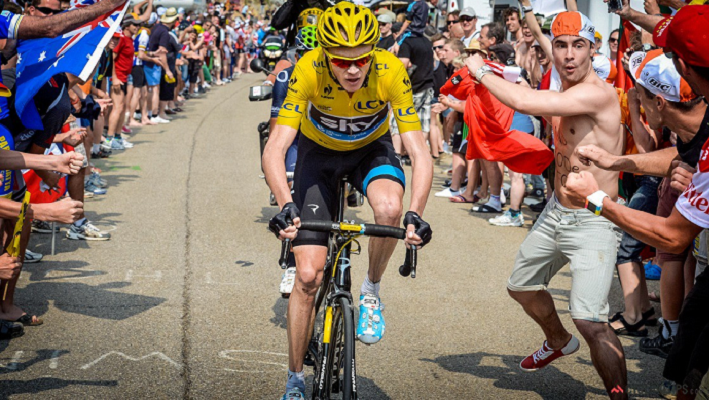 Froome not only won the yellow jersey as the general winner in the Tour, but he also won the King of the Mountains jersey as the Tour’s best climber. This is an unusual accomplishment, as many of the strongest climbers end up struggling on the sprint stages and those that are held on level ground. He felt that the abuse that he took from spectators along the way, which included spitting and insulting in addition to that thrown urine, made him stronger as an individual. 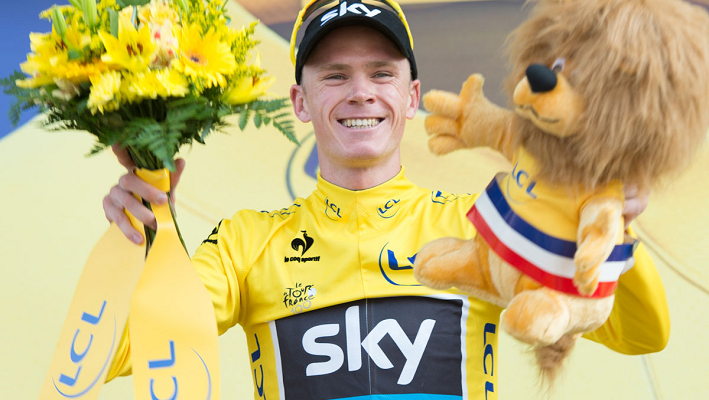 He said that he could understand the frustration that cheating scandals have brought to the sport, but he also feels that as someone who has done nothing wrong in the sport, he is the wrong person to be the victim of such attacks. Going forward, the future is bright for England’s Chris Froome – the first Briton to win two Tour de France titles.
Sources:
Theguardian.com: http://www.theguardian.com/sport/2015/aug/20/chris-froome-concerned-vuelta-a-espana-sandy-team-time-trial-cycling
BBC.com: http://www.bbc.com/news/world-europe-33651540
Older post
Newer post