The Rant
One of the biggest topics surrounding online betting news in the NFL last season was the player conduct policy, both on and off the field. While the journey that Baltimore Ravens running back Ray Rice and Dallas Cowboys defensive end Greg Hardy have taken through the legal system and the league’s discipline system have occupied much of the news, those players who get into trouble on the field end up giving away some of their hard-earned game money. Here are some of the most recent big violators. 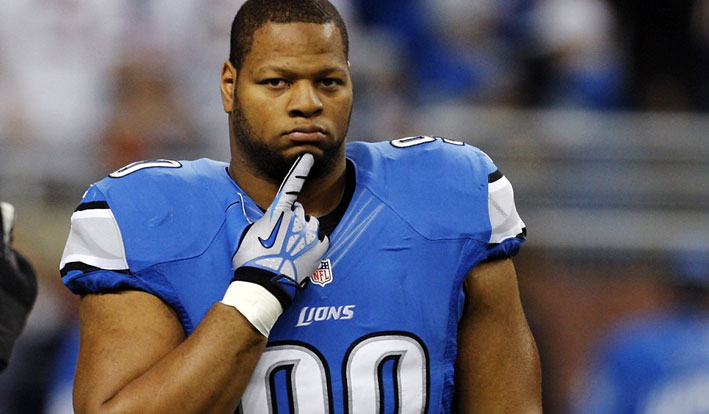 During his time with the Detroit Lions, Suh developed a reputation as one of the league’s dirty players. He’s been known to stomp a lineman now and then, or to grind his foot into a quarterback’s leg, as he might have done against Aaron Rodgers late in the season.Suh has paid a number of fines to the league, but this element to his game certainly didn’t keep the Dolphins from ponying up the big money when Suh entered free agency. Now that he’s in the AFC East, Suh will have such big names as Tom Brady, Bill Belichick and Rex Ryan associated with him, and the noise is only likely to grow. 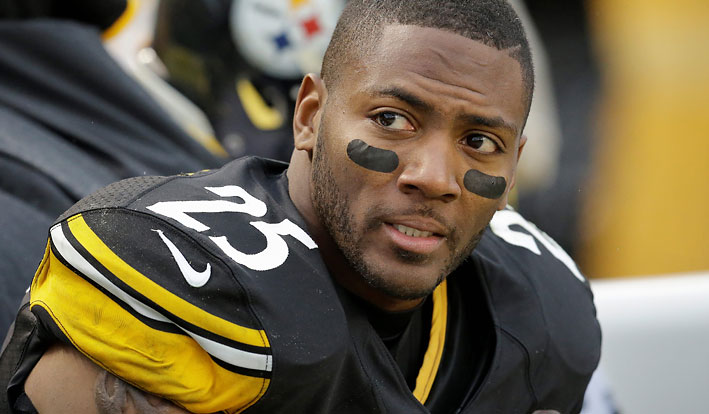 Clark has become known as one of the heavy hitters roaming NFL secondaries. He got a $15,000 fine for a big hit on New England tight end Rob Gronkowski. While the hit would have been legal in a lot of situations, Gronkowski was already well out of bounds when Clark lowered the boom. As a result, the yellow flags flew, and Clark found his wallet a good bit lighter. However, that didn’t teach him. The very next week, Clark hit Baltimore Ravens tight end Ed Dickson hard, and the league found that he led with the crown of his helmet on the hit. However, replays of this collision led to some significant commentary, as many thought it looked like he was leading with his shoulder. This didn’t keep the NFL from fining Clark an additional $40,000, giving him a two-week total of $55,000. 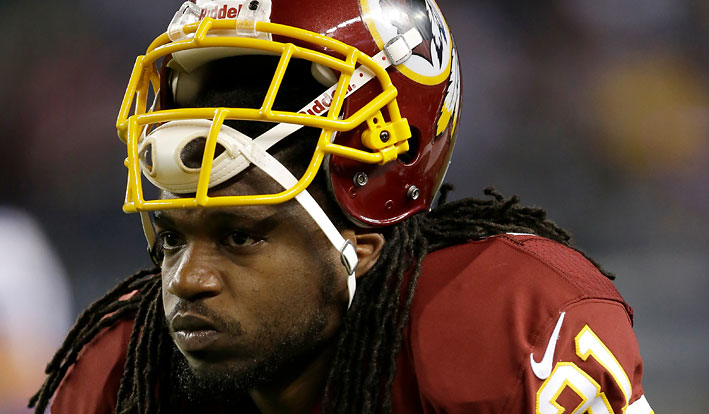 The safety position is one that can lead to lots of fines, particularly for aggressive behaviors. In the 1970s, Jack Tatum was known as the Assassin because of his violent collisions with wide receivers. One such hit on New England Patriots receiver Darryl Stingley led to Stingley’s paralysis. In the case of Brandon Meriweather, his hits led to $85,000 in fines in just two seasons. His first fine came in a game against the Baltimore Ravens. He was actually found to have made multiple illegal hits, which is why his fine total for just that one game was $40,000. He laid a helmet-to-helmet hit on Carolina Panthers wide receiver Steve Smith, landing him a $20,000 penalty, and his unnecessary roughness penalty against the Detroit Lions, just one week later, brought him another $25,000 fine. 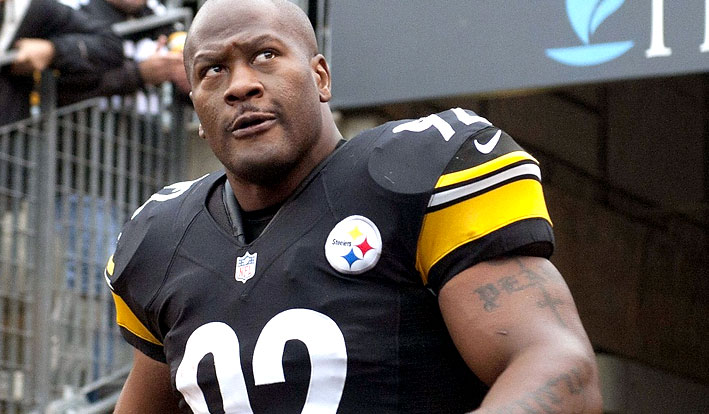 In 2010 alone, James Harrison racked up a total of $125,000 in fines, stemming from four separate incidents. The first only cost him $5,000, a hit on Vince Young of the Tennessee Titans. The next was a helmet-to-helmet impact on Cleveland Browns wide receiver Mohamded Massaquoi, that set him back a handsome $75,000. When he got a third fine for decking New Orleans Saints quarterback Drew Brees, some thought that the league was beginning to target Harrison unfairly. Nailing Bills quarterback Ryan Fitzpatrick brought him a fourth fine. The debates that swirled around these fines centered on whether the league was getting too soft or Harrison was a player that crossed the line too many times.
Older post
Newer post