The Rant
The entire athletic program at the University of North Carolina has been the target of internal and NCAA investigations as an extension of the long-running scrutiny into the school’s academic scandal. On Friday, the school announced that there are even more violations in the athletic program, this time in women’s basketball and men’s soccer, adding to the list that began in the football program to the dismay of NCAAF betting fans with regard to the academic wrongdoing.

The school’s response to the NCAA had been due next week but now has been pushed pack. After reviewing the newest information, the NCAA will establish a new deadline. Athletic director Bubba Cunningham discussed the need for the school to “earn back trust” in a conference call with reporters that lasted 20 minutes. 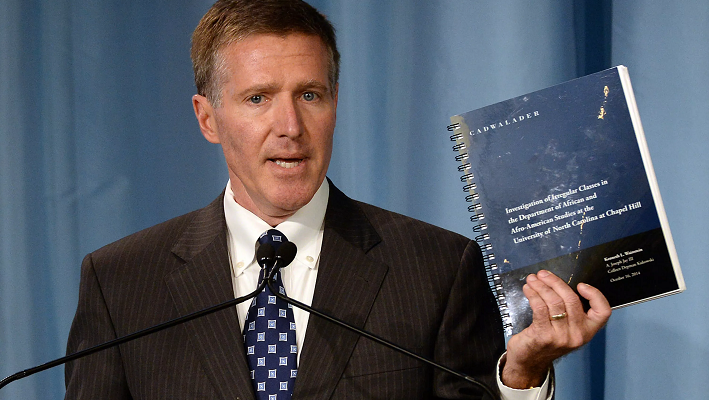 The newest information emerged when school officials were reviewing emails that were related to former U.S. Justice Department official Kenneth Wainstein’s ongoing investigation into the academic fraud. There were more than six million pieces of paper with information about the scandal, and even more instances of potential improper academic hep for players came to light. They also found some possible recruiting violations in the men’s soccer program, although these did not have a direct connection to the NCAA investigation into academics at the school. 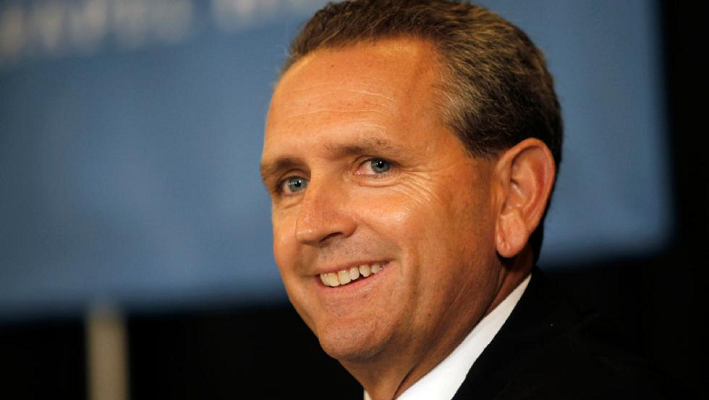 Cunningham attempted to put the best light possible on the situation, saying, “I’m very disappointed in the timing. I’m very disappointed in the impact it’s going to have on the institution, the program and how it delays where we were. But I’m proud of the fact that people owned up to the mistakes that happened.” The potential violations in soccer, for example, came out when the school gave its men’s soccer coaches a compliance test and one of them missed one of the questions. The school immediately self-reported the fact that one of the soccer coaches had a misunderstanding of one of the rules. 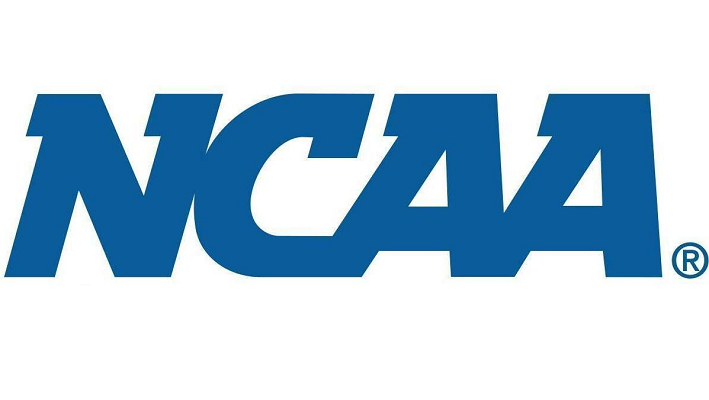 NCAA protocol requires that if this misunderstanding has led to a Level I or Level II violation, the body’s notice of allegations must be changed to include them. The school would then have to respond to the amended notice within 90 days. The school reported the latest potential infractions on August 10. Cunningham is still hopeful that the investigation will be entirely done by the spring of 2016. 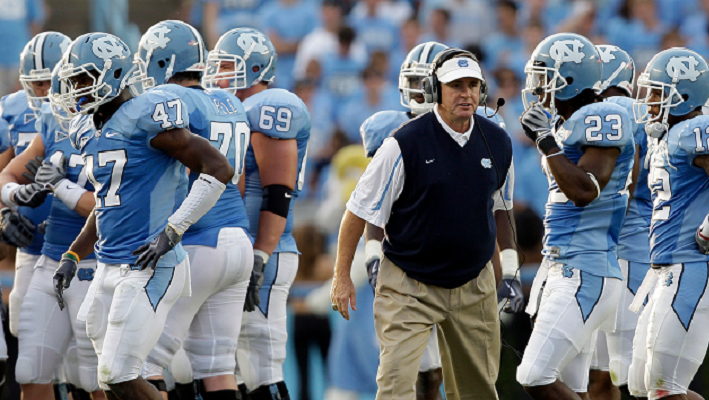 The original notice included accusations of a lack of institutional control, the sort of catch-all that the NCAA uses any time they think a program is running amok in terms of the rules, as well as four other possible Level I violations, which the notice describes as a “severe breach of conduct.” The academic irregularities within the former African and Afro-American Studies department took the form of possible improper benefits for athletes, including access to help and courses that non-athletes could not access. The AFAM department was the center of the institutional control charge. No coaches have been individually named in the probe as of yet, but the school continues to await further findings from the NCAA.
Sources:
Hamptonroads.com: http://hamptonroads.com/2015/08/unc-uncovers-potentially-more-violations-academic-scandal
Espn.com: http://espn.go.com/college-sports/story/_/id/13012146/ncaa-charges-north-carolina-tar-heels-five-serious-violations
Older post
Newer post