The Rant
Lots of NFL players enter the league and have careers that are much shorter than they had thought. Whether it’s an injury that brings playing days to an end or simply a failure to catch on with a team, lots of players come in and out of the league. The average career only lasts 3 ½ years (and you have to play 4 years to qualify for a pension, interestingly enough). The average NFL player is about 26 ½ years old, so it’s a league that brings players in and sends most of them on their way fairly quickly. Some players, though, had their careers cut short – and the league suffered as a result. 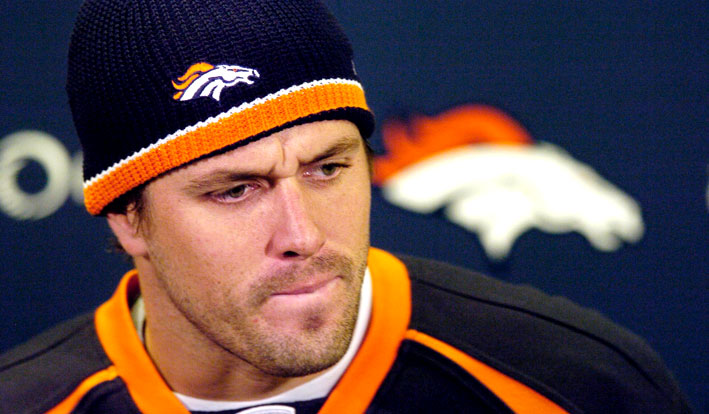 Plummer was an enigmatic quarterback who played for the Arizona Cardinals between 1997 and 2002 and then for the Denver Broncos between 2003 and 2006. When new head coach Mike Shanahan came to Denver in 2006, Plummer found himself headed to the bench in favor of Jay Cutler. Because Plummer was more valuable than a typical backup, the Broncos started looking for a trading partner. However, when the Broncos shipped Plummer to Tampa Bay in 2007, Plummer decided to retire rather than report to the Buccaneers. He didn’t explain why, and he never showed up in another NFL camp again.Don’t feel bad for him though… it looks like he’s having an awesome time these days. 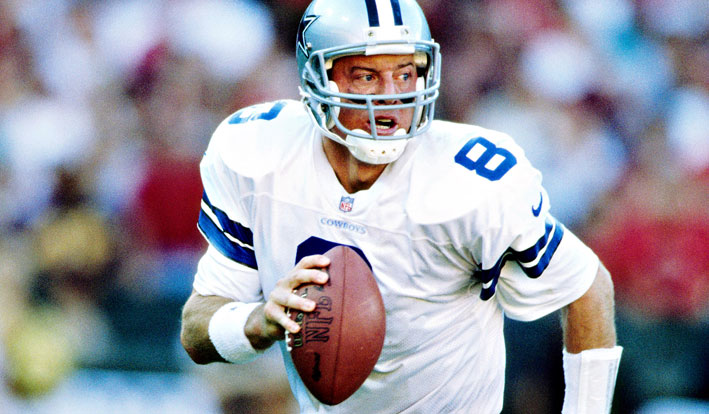 To be fair, Aikman’s career lasted 12 seasons in the NFL – quite a full campaign for many. However, given that Aikman played in an era when NFL players could afford not to work during the off-season and so could train all year round, he could have played much longer – except for the problem of concussions. He started suffering from them, and each successive one made the risk of long-term damage greater if he suffered another. Instead of pushing the envelope, Aikman retired before he had to, quickly entering the Fox broadcast booth with partner Joe Buck. He had three Super Bowl rings with the Cowboys, and his career was Hall of Fame caliber. 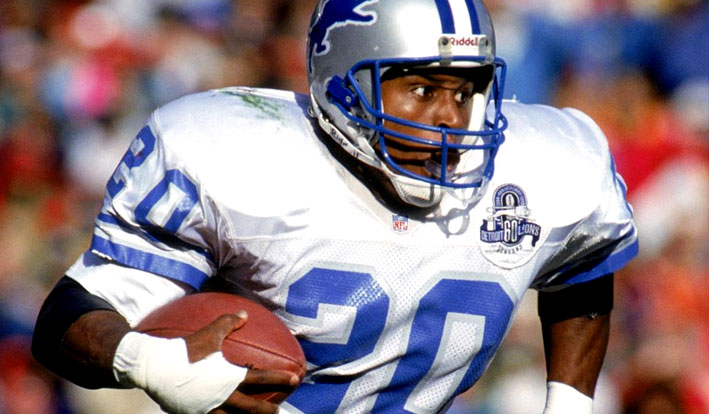 If you list the greatest running backs in the history of the National Football League, Barry Sanders has to enter the conversation. He spent his whole career in Detroit, part of a team that was never all that good. The team kept losing, year after year, and that eroded Sanders’ desire to compete. Ironically, he retired when he only still had one full year’s worth of yards between him and the rushing total of then-all time leader Walter Payton. He retired when he was still in good physical shape and had his health. Today, his total yardage ranks third behind Payton and Emmitt Smith. In Sanders’ ten seasons, the Lions only went to the playoffs once, in 1991. They advanced to the NFC Championship but failed to make it to the Super Bowl. 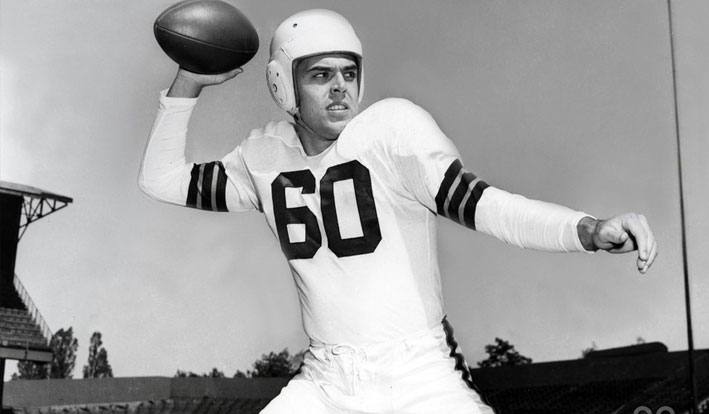 This iconic quarterback played in the early days of the NFL, calling signals for the Cleveland Browns. He lost some years from his career due to his service in World War II, but his career winning percentage (.810) is unbelievable from a modern perspective. If he had had access to modern practices of athletic training and nutrition, he likely would have lasted much longer. Back then, athletes had to work other jobs during the off-season to supplement their income. If Graham had had today’s methods, it’s likely that he would have been one of the game’s elite signal callers.SourcesWikipedia.org (http://en.wikipedia.org/wiki/Troy_Aikman)ESPN.com (http://espn.go.com/nfl/player/stats/_/id/6571/barry-sanders)
Older post
Newer post