The Rant
College and professional athletes ending up in handcuffs is nothing new. NFL betting fans expect their athletes to play hard and be as aggressive as they can, and sometimes those tendencies spill out when the athletes are far away from the field of competition. Even so, there are some arrests that stand out more than others. Take a look at some of the most infamous arrests in the history of the National Football League. 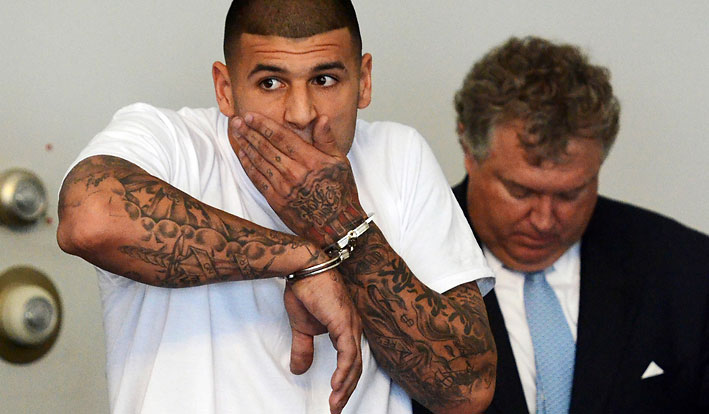 All signs were pointing to a long career for this tight end for the New England Patriots. However, it wasn’t long after he signed a five-year deal with a $12 million signing bonus that the police had to lead Hernandez away in handcuffs. He was charged (and later convicted) of the murder of Odin Lloyd, as well as a double homicide in 2012 in Boston. 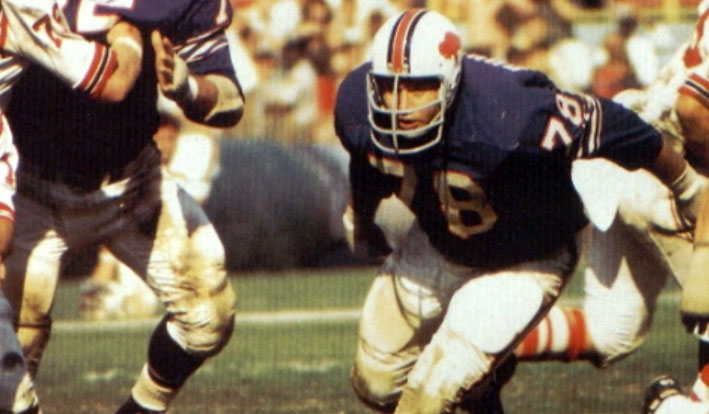 While he was in the National Football League, Dunaway was a terror on defensive lines, keeping running backs and quarterbacks on their heels. In 1972, he was a member of the undefeated Miami Dolphins squad. However, he entered the ranks of notoriety when his wife was found dead, floating in a swimming pool in 1998. The coroner reported that she had a fractured skull and had been unconscious before she ended up in the pool. Jim was the #1 suspect and found himself under arrest, but the grand jury didn’t indict him. In 2002, though, his children sued him for wrongful death and received a $500,000 verdict. 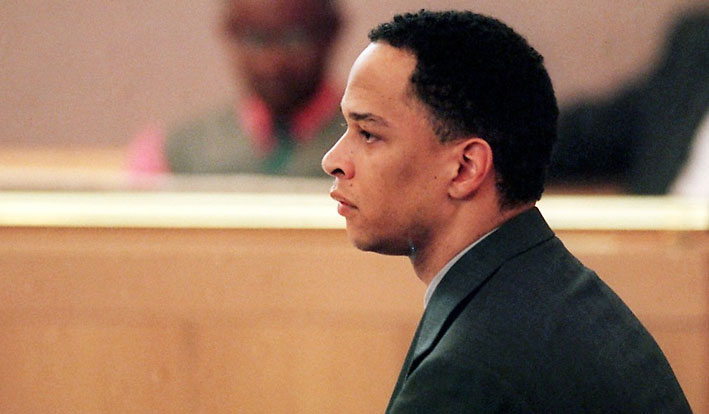 Rae Carruth was one of the league’s standout wide receivers in the late 1990s. However, he decided to hire a friend to kill Cherica Adams, who happened to be pregnant with Carruth’s child. Adams ended up dying, while the unborn child ended up surviving. Carruth went on the run, and police eventually found him hiding in the trunk of his own car. Charged with murder, Carruth ended up with a term of 18 to 25 years. 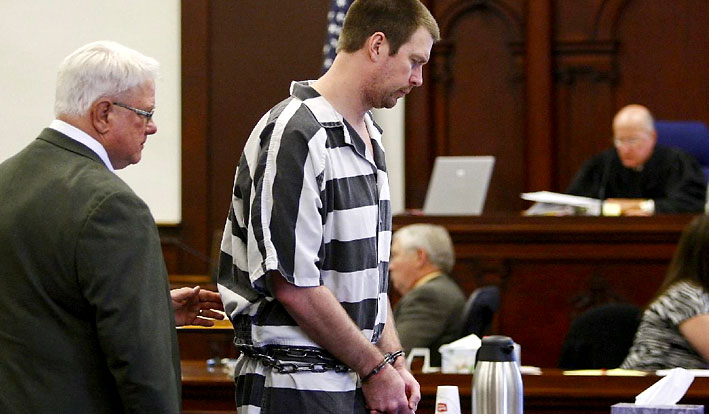 When Leaf came out of college, he was known for having a rifle of an arm. However, he never quite found a niche in the National Football League, playing for short stints with the Tampa Bay Buccaneers, Seattle Seahawks, Dallas Cowboys and San Diego Chargers. In the spring of 2012, he was arrested for multiple drug and theft charges, and in the summer he was given a seven-year sentence. 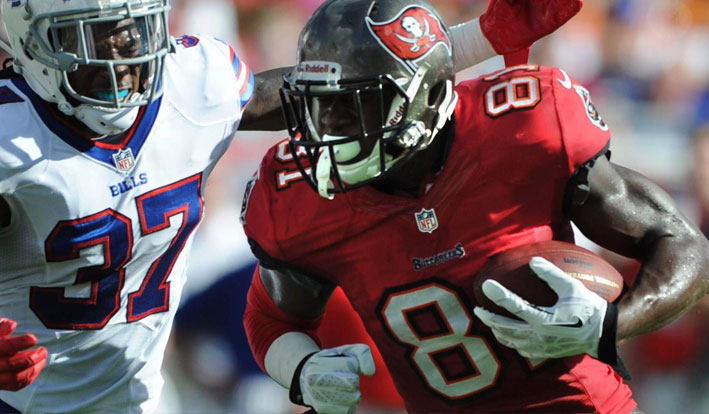 If you look up Wright’s career in the NFL, you’ll see that he spent a year in Tampa Bay. However, he made headlines not on the field but by his arrest for a connection with a series of sexual assaults and home invasions that erupted in Sacramento, California in the summer of 2012. At trial, he was convicted of 19 charges and received a sentence of 234 years in prison. 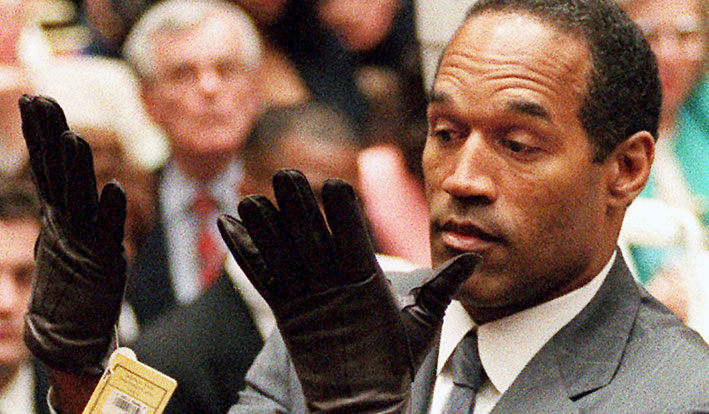 ESPN featured footage from the initial phases of the trial of one of the most famous athletes of all time. In addition to a successful career with the Buffalo Bills and San Francisco 49ers, Simpson also had a burgeoning acting career. However, when his wife Nicole Brown Simpson and her friend Ron Goldman were kidnapped and murdered, Simpson was the prime suspect, particularly after he had his friend Al Cowlings drive him away in a white Ford Bronco, a chase that ended up being filmed on the news and engraved in American popular culture. Simpson was acquitted of the charges but later lost a wrongful death verdict to the Goldman family. Even though Simpson was acquitted then, his conviction for weapons and kidnapping charges resulting from a bizarre dispute in Las Vegas has him in prison today.
Older post
Newer post