The Rant
From crossing the fingers when gambling, players not washing their socks or uniforms when they are on a winning streak, Boston Red Sox third baseman Wade Boggs eating fried chicken before every game or else he would doomed for a bad day at the plate, Stephen Curry ritualistically “feeling the ball and the court” by taking some shots with his trainers, or nobody talking about a no-hitter in the dugout even when it’s happening… Superstitions, rituals, jinxes or whatever else you call them, are part and parcel of sports and the sportsbetting world.Personally, I am not into all the superstition stuff and all, but I do know that all the major and best events in my life always happen on days that have the number 7 in it. I guess that’s why I am looking forward to the month of July, which coincidentally has my birthday in it. If you wanna ride on my luck, be sure to watch out all the predictions and previews I’ll be making next month because I’m sure it’s going to be a hell of a winning month for me in everything I do.Anyway, back to the matter at hand—what are some of the craziest Sportsbetting superstitions you’ve heard or read? We’d definitely love to hear from you, so don’t hesitate to drop what’s on your mind in the comments section. For me, these are the strangest sportsbetting superstitions I’ve come across so far:

Wear Red Underwear when Going to a Casino 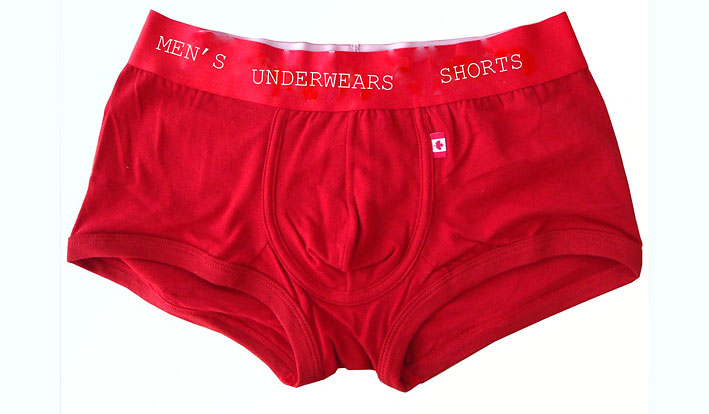 Well, this one sounds kinda strange, but it turns out that the Chinese consider the color red as a representation of good fortune and joy. In accordance with that belief, the Chinese say wearing red clothes and preferably red underwear when you are gambling will bring you good luck. I am yet to get details about whether men should do boxers or briefs, or whether ladies should be adorned in thongs or G-strings, so when I do find out, I’ll let you know. In the meantime, pick whatever works for you, as long as you ensure it is RED!

The Power of Feng Shui 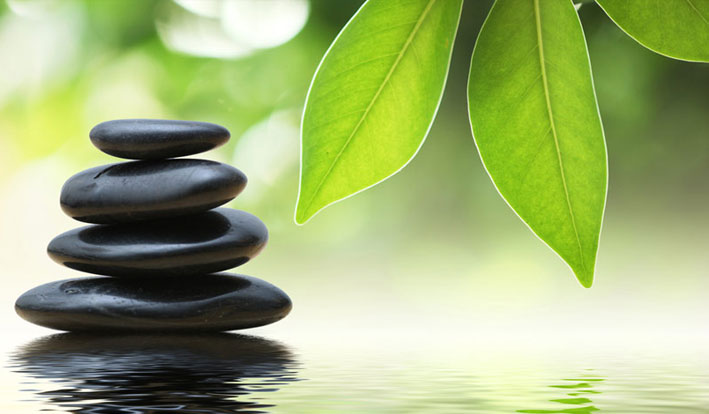 Still on the Chinese, many of their gamblers believe that the world is full of chi (force), whether positive or negative, which could be manipulated to someone’s advantage, commonly summed up as the power of the feng shui. Applicably, the Chinese gamblers tend to refrain from walking into the main entrance of casinos, as they believe that the entrances are somehow cursed by feng shui masters. A good example of this superstition and its application in the modern day gambling happened at the MGM Grand, where the owners decided to change the entrance because it forced the gamblers to walk through the mouth of a lion, an issue that many Chinese gamblers and some westerners opposed citing that it was bad luck under the omens of the ancient philosophy.

Barbaric as it may seem, the practice of carrying a rabbit foot when gambling is very popular amongst gamblers in the USA, evidenced by millions of rabbit feet sold annually in the country. The ideology behind this sportbetting superstition is that, in many African tribes, rabbits are regarded as a symbol of fortune and fertility, so by carrying the rabbit’s limb, the transcendent skills transfer to you. The Americans, seemingly finding value in the belief, inculcated it their own betting endeavors, making it the popular ritual it is today. I won’t be revealing here whether or not I’ve personally tried it, but all I can say is that, if you haven’t tried it, then you donno what you are missing. 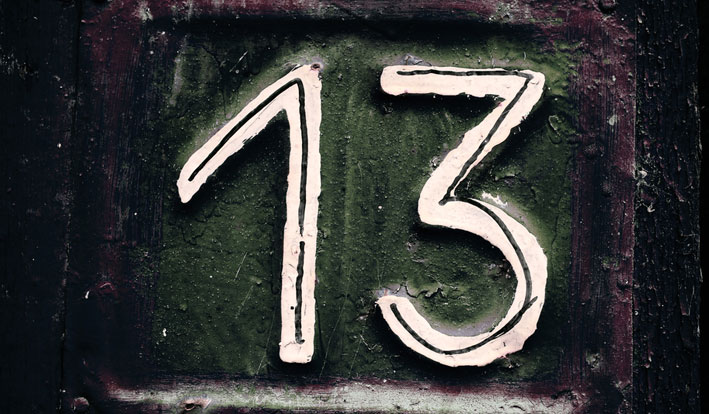 No Sex Before Gambling

Okay, this is one rule I don’t think I’ll be able to live with and I am sure a good number of you are seconding my sentiments. I mean, no sex…like seriously? Anyway, apparently, this is a universal thing and the argument behind it is that if you want to get lucky in a big way when gambling, you have to avoid getting lucky (pun intended) with that special someone…or random hook up if you are the anything-goes type of person. 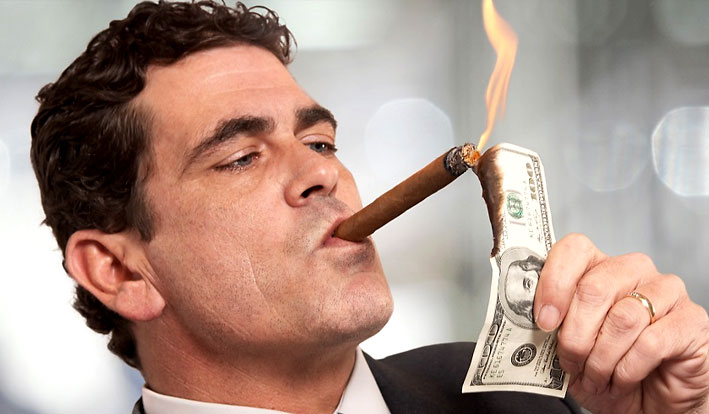 Looking for a sure way to lose money? Follow this superstition and you’ll be fully guaranteed of going home broke. They say that some bloke in the old Wild West was the founder of this superstition, claiming that if you count your money while betting, you are likely to lose all your funds. Well, this is just plain stupid…I’d say. You must count your money in order to assess whether you are losing on winning. Not that we are recommending that count your money after every two minutes, but you have must ensure that you keep track of your winnings.

Gaming at that Time of the Month 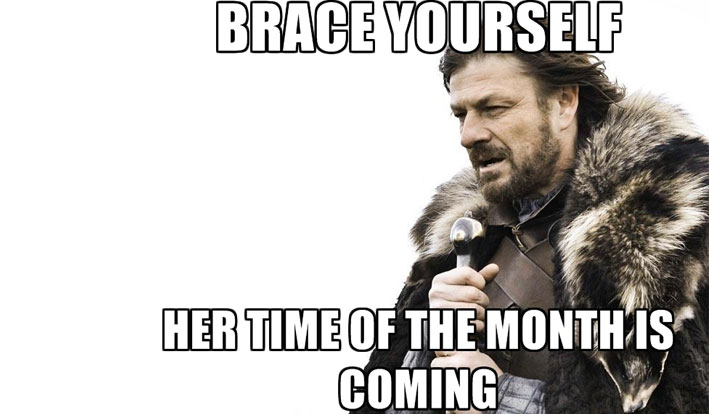 Ladies, this one is for you, though you’ll probably hate yourself (and me) after reading this. But hey, I am just the informant, so don’t shoot the messenger. Okay, you remember the people from that country that loves the color red? Yep, they are the brainchild of this very repulsive superstition. According to them, a lady greatly encourages her chances of winning when she is having her period. I am not a lady and I don’t think I’ll be telling my better half to try this superstition…but I have a question for our friends from China—if a lady wears a red dress, red bra, red thong and is gaming when she’s on her periods, does the combination of all those lucky elements (as per Chinese superstition) lead to a Jackpot?SourcesWikipedia.org (https://en.wikipedia.org/wiki/Color_in_Chinese_culture)Merriam-Webster.com (http://www.merriam-webster.com/dictionary/triskaidekaphobia)
Older post
Newer post